Genesis Tops Porsche In Yet Another JD Power Study

To say that the Korean Hyundai, Kia, and Genesis brands are "on the rise" would be a massive understatement. After the Genesis brand topped Consumer Reports' yearly rankings, the Korean trio beat Porsche with a 1-2-3 finish in the JD Power Initial Quality Study. Some skeptics may say that initial quality isn't as important as dependability, where Lexus still dominates, but Automotive News reports that Genesis just scored another major win in JD Power's 2018 Automotive Performance, Execution and Layout Study. 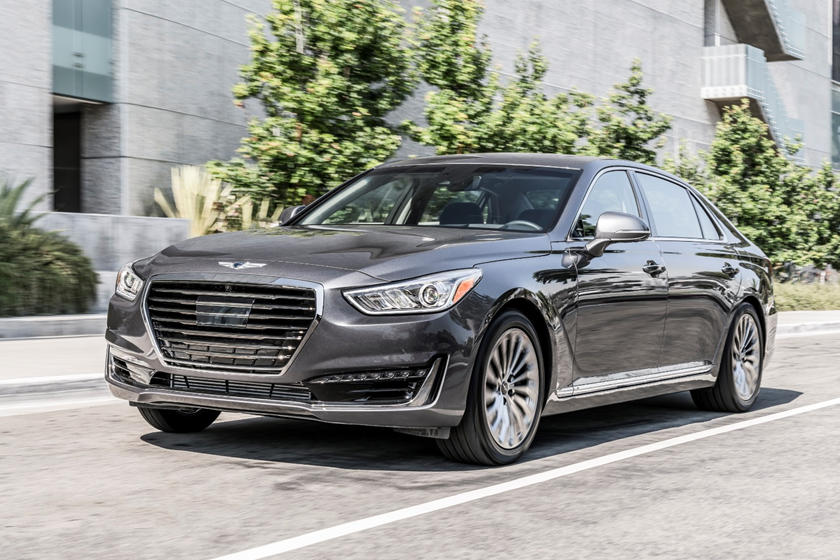 The Automotive Performance, Execution and Layout Study is meant to measure new-vehicle appeal, by surveying nearly 68,000 new car owners and lessees after 90 days of ownership. The study measures consumer's emotional attachment and level of excitement with 77 features, then uses the information to help automakers make necessary improvements. Each automaker is scored on a 1,000 point scale, and this year Genesis finished number one with a score of 884. 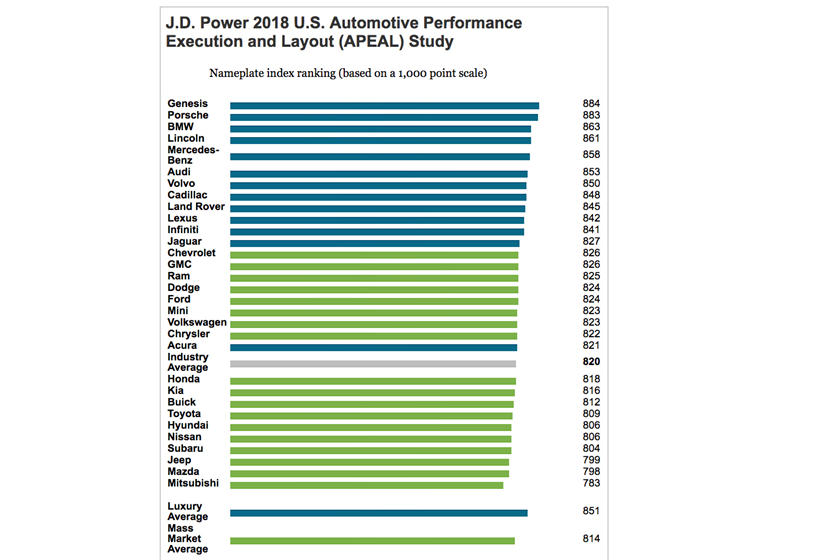 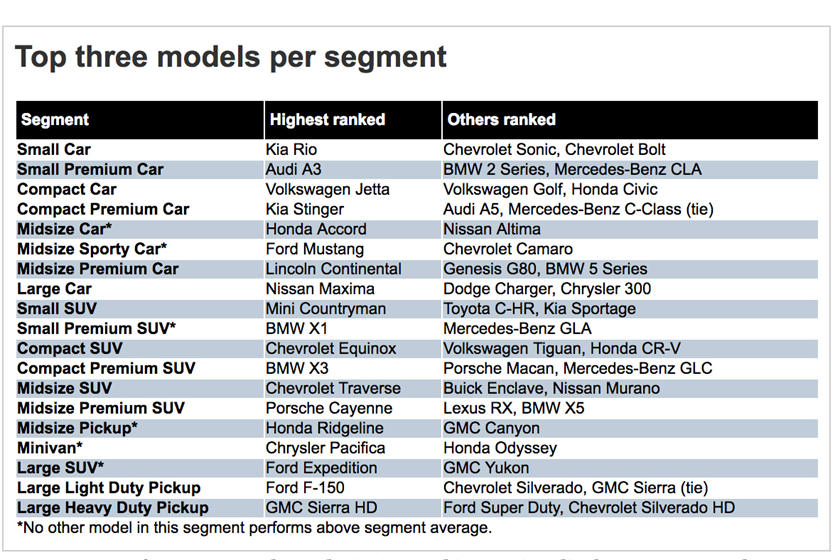 Porsche finished second with 883 points with BMW, Lincoln, Mercedes, Audi, Volvo, Cadillac, Land Rover, Lexus, Infiniti, and Jaguar following up. Lincoln gained 12 points over 2017, helped by the Navigator's score of 915 (the highest of any vehicle tested). Jaguar posted the biggest fall, mainly because the brand hasn't introduced any new models this year. Chevrolet was the highest ranked non-luxury brand, while Mitsubishi was ranked at the bottom. 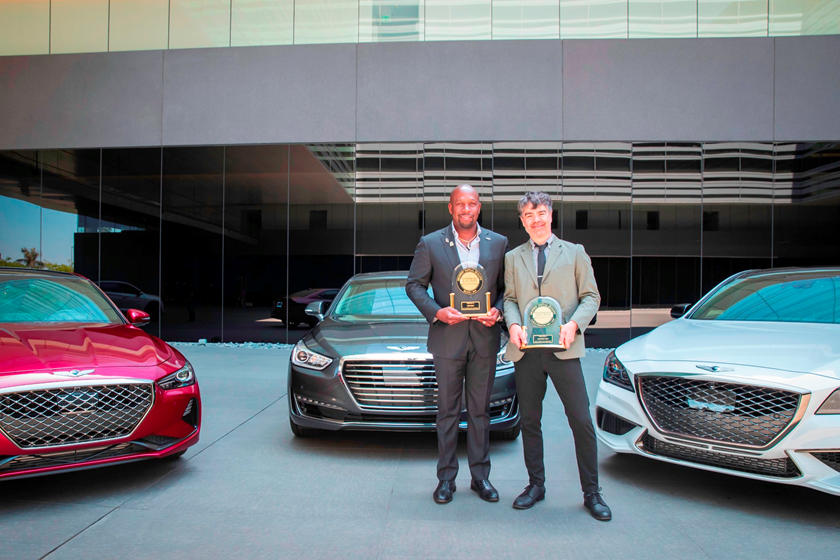 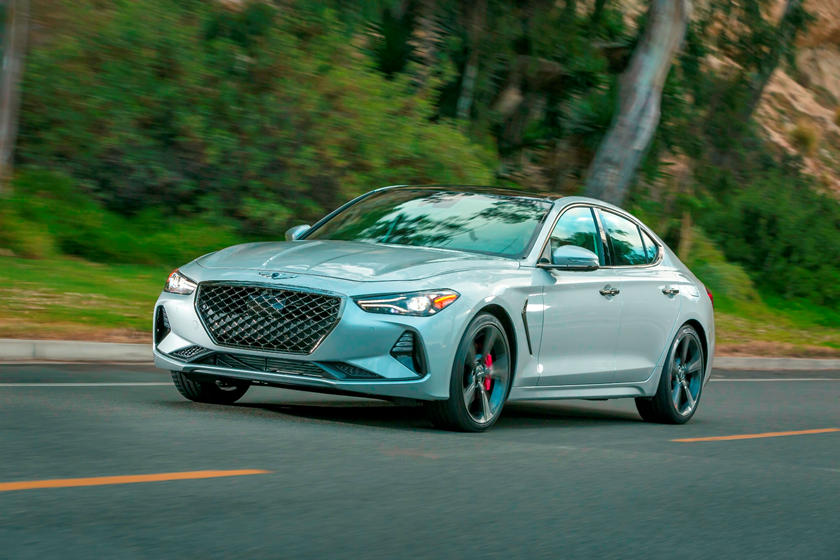 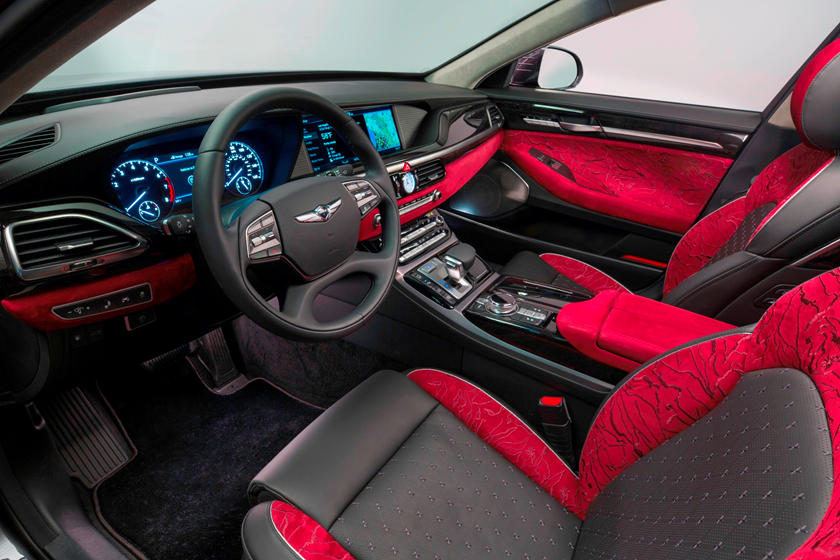 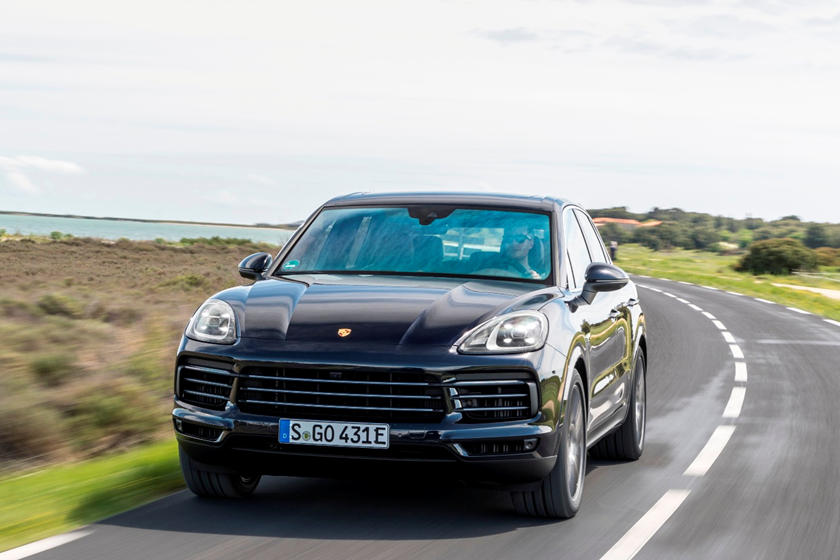 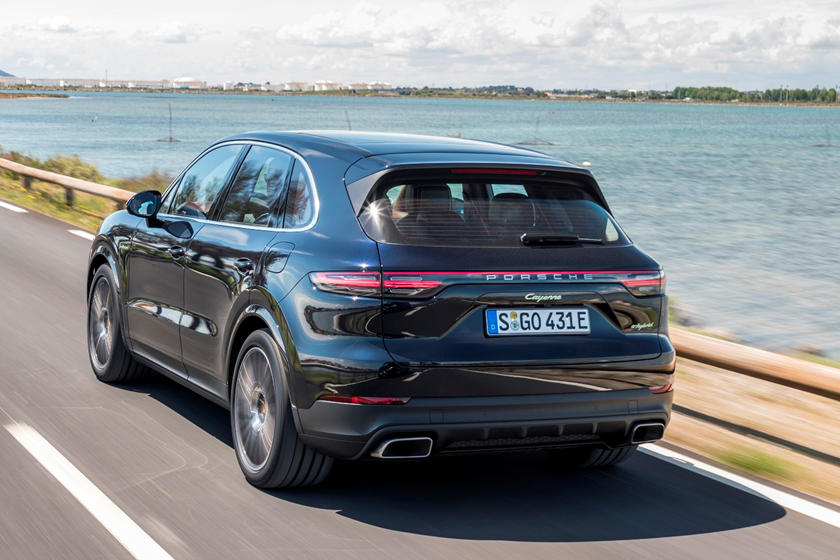 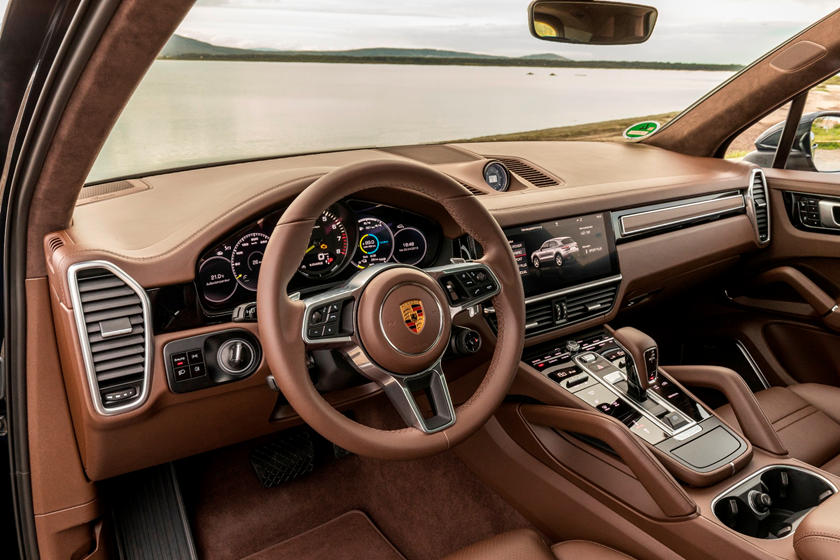