Porsche engineers. They just couldn't stop themselves. No one is complaining.

It’s time for a new Porsche Boxster Spyder. Only this time it’ll have ‘718’ in its name. You see, the Spyder version appears towards the very end of the Boxster’s production life cycle. Think of it as sort of the culmination of everything Porsche engineers learned from that generation combined with the best damn performance capabilities they can give it. According to Autocar, those crazy Germans in Stuttgart have decided to stuff the 911 GT3’s naturally aspirated 4.0-liter flat-six behind the driver of the next Boxster Spyder. 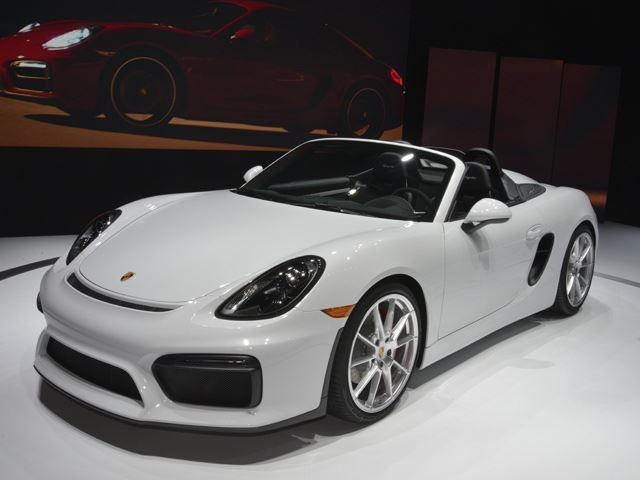 To give you a better idea as to how nuts this is, the most powerful 718 Boxster you can get right now, the GTS, is powered by a turbocharged 2.5-liter flat-four with 365 hp. That n/a flat-six has an output of 493 hp in the GT3. Chances are, however, Porsche will slightly detune it in order to avoid outdoing the GT3, especially in the power-to-weight-ratio department, so expect somewhere between 425-450 hp. To retain its focus on driving, a six-speed manual will be standard and the seven-speed PDK dual-clutch will be optional. Like all previous Boxster Spyders, shaving weight is key. For example, conventional door handles have been replaced with nylon straps in the past.

This time around, expect that along with the removal of cabin insulation materials. A radio and air conditioning system will be optional. Another Boxster Spyder trademark is the removal of the power soft top. In its place will be a manually removable unit. As for the 718 Cayman GT4, expect the same engine and weight saving methods. Chances are, at least one if not both 718s will go on sale for the 2019 model year, meaning we could see a reveal in early 2018, likely at Geneva. 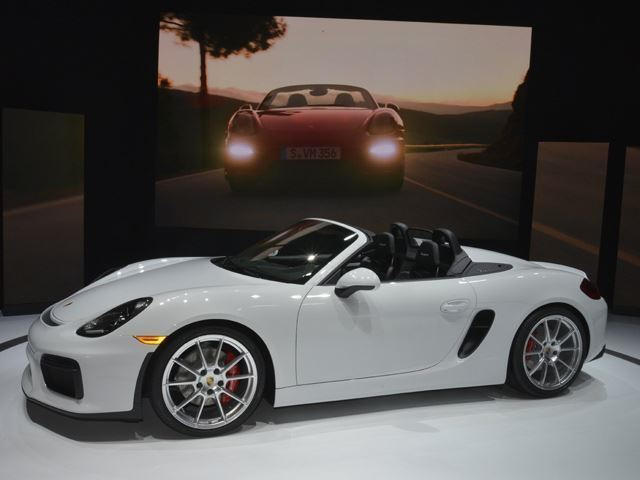 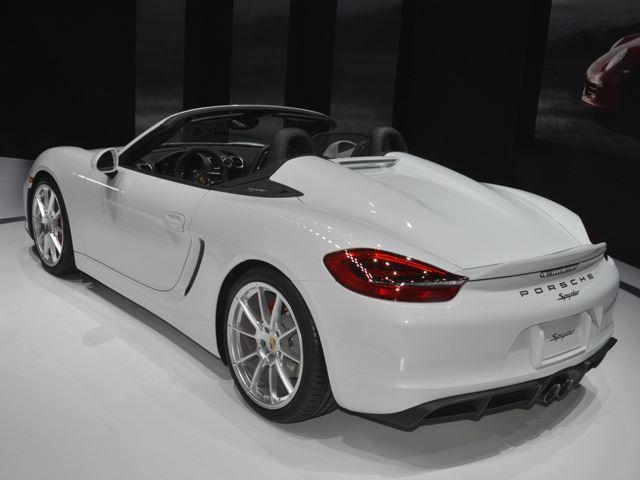 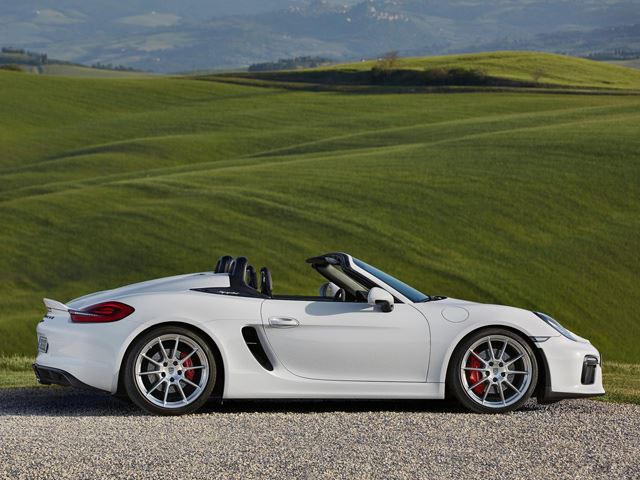 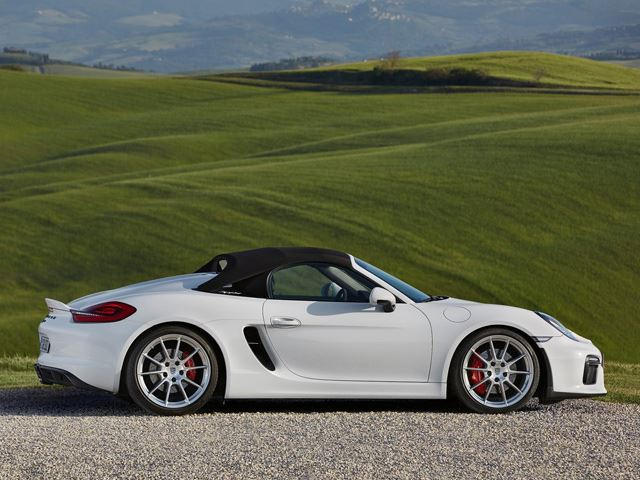 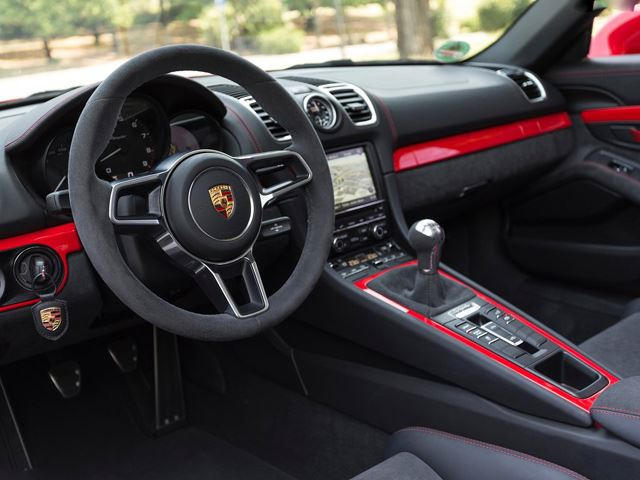 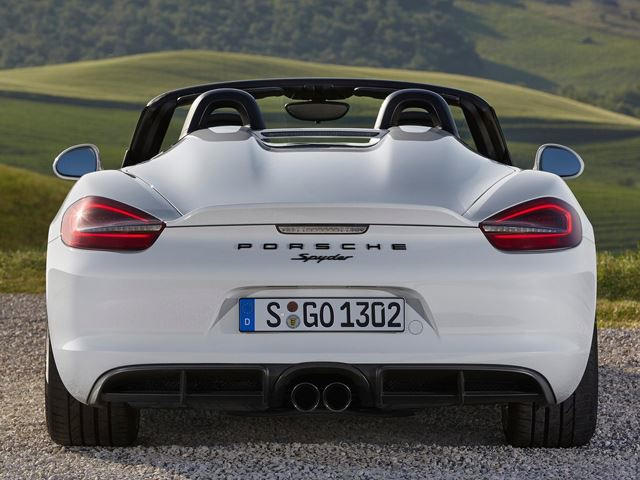