5 Dream Models We Wish Porsche Would Put Into Production

From a revived 914 to a Rolls-Royce Cullinan fighter, Porsche has plenty of options.

A few weeks ago, we reported on speculation surrounding new Porsche models up until 2022. Among this list, many of the models we have been dreaming Porsche would build were discussed. As it's futile trying to predict the future, we wanted to speculate on some dream Porsche models that we would like to see from the German automaker. We like to think that at least one of them will be green lit for production. 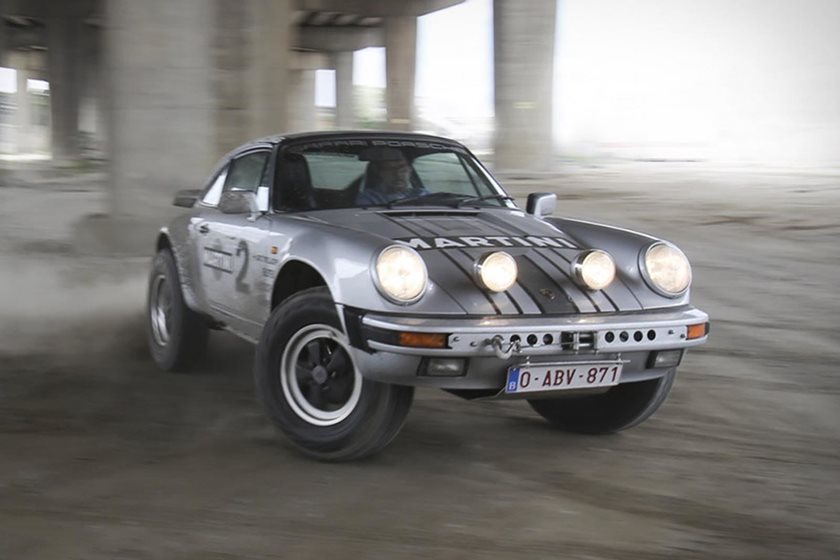 Rumors have been circulating of imminent replacements for the Cayman GT4 and Boxster Spyder, which will be based on the new 718 platform. The old GT4 and Spyder were great cars, but they were slightly limited by tall gearing as to not embarrass the 911. We hope Porsche finally lets the 718 Boxster and Cayman live up to their full potential with the 4.0-liter flat-six from the GT3. The 500-hp mill will likely be detuned for the 718 twins, though we'd love to see an RS version with the full 500 hp. The last GT4 and Spyder were manual only, so we'd like to see the manual remain as an option with the addition of a PDK. 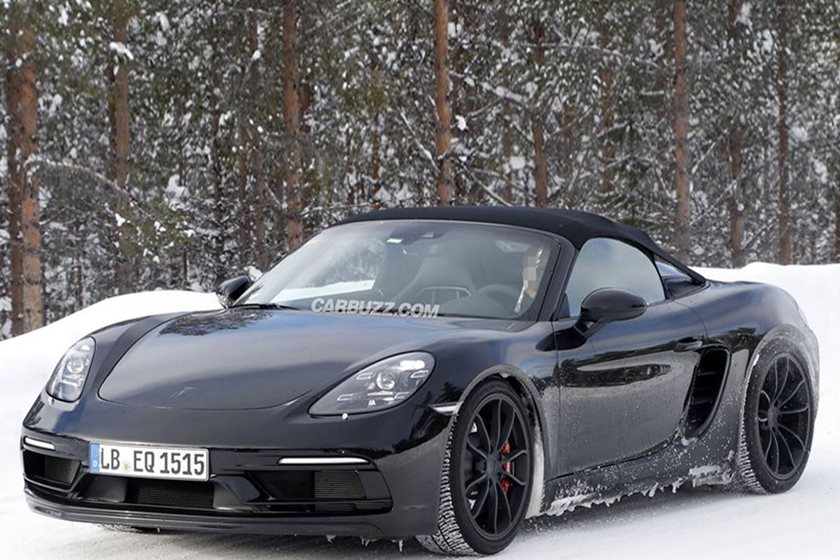 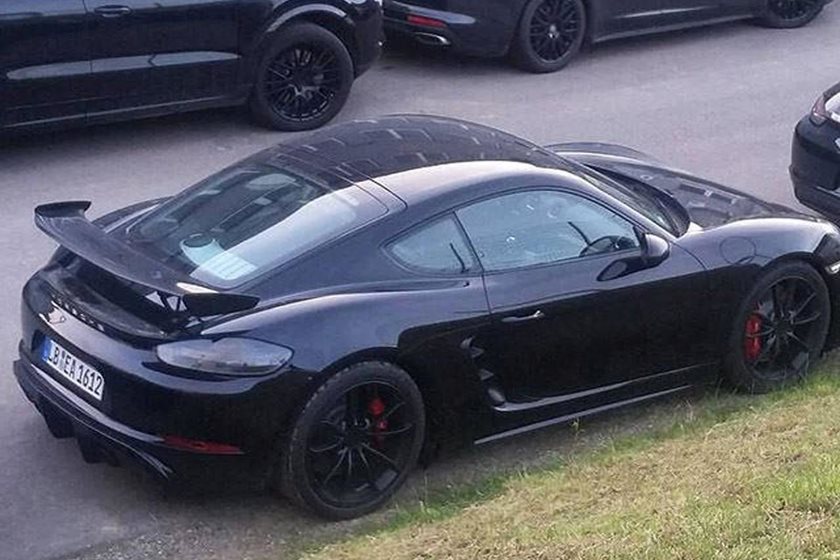 Porsche has seemingly stretched the 911 range to fill every conceivable segment. Recently, a new trend has emerged on the aftermarket to build off-road safari versions of old 911 models. Pictured here is a 1973 SC, which was modified by Eric Brandenburg. Leh Keen has also been producing awesome Safari 911 cars, including one for the Smoking Tire's Matt Farah. Porsche should get in on the game and build its own Safari 911. 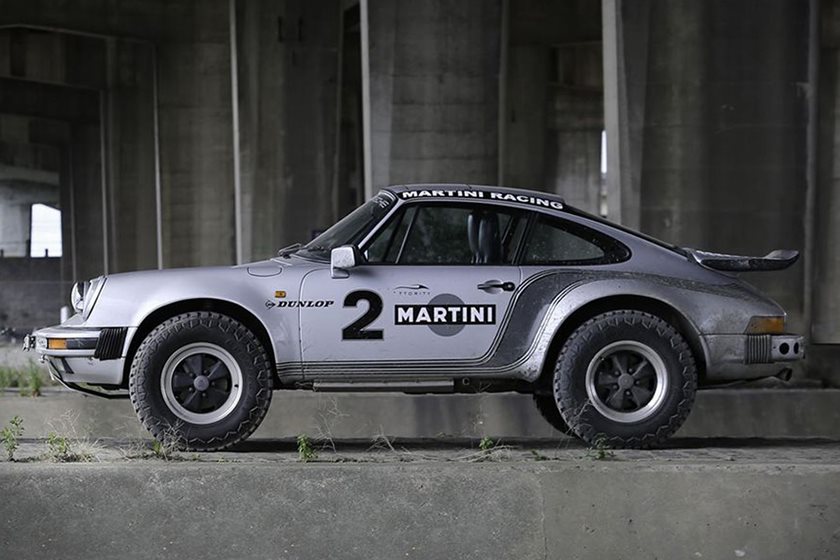 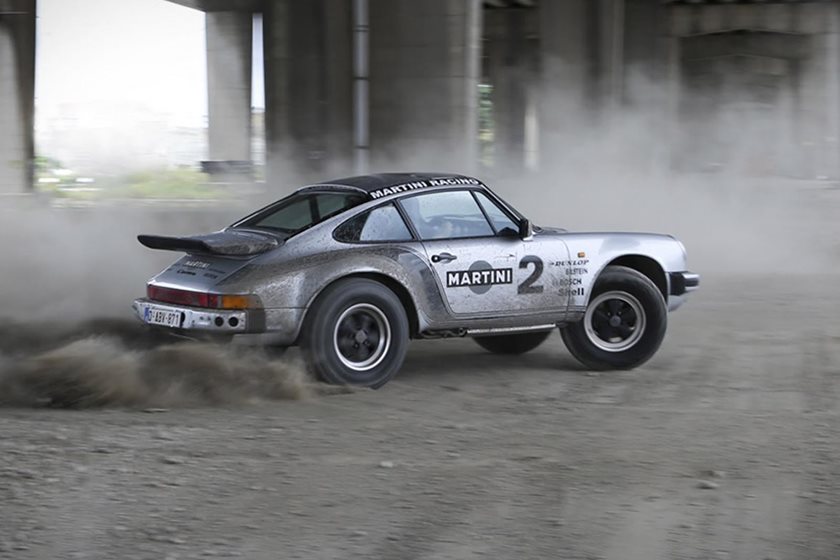 One of the rumored models in the Porsche pipeline is a Panamera coupe, which would revive the 928 nameplate. We'd love to see a comfortable four-seat GT from Porsche, as the back seats in the 911 are more of a fancy parcel shelf than actual chairs. Toss in the 680-hp drivetrain from the Panamera Turbo S E-Hybrid, and the 928 could be one of the ultimate GT cars on the market. 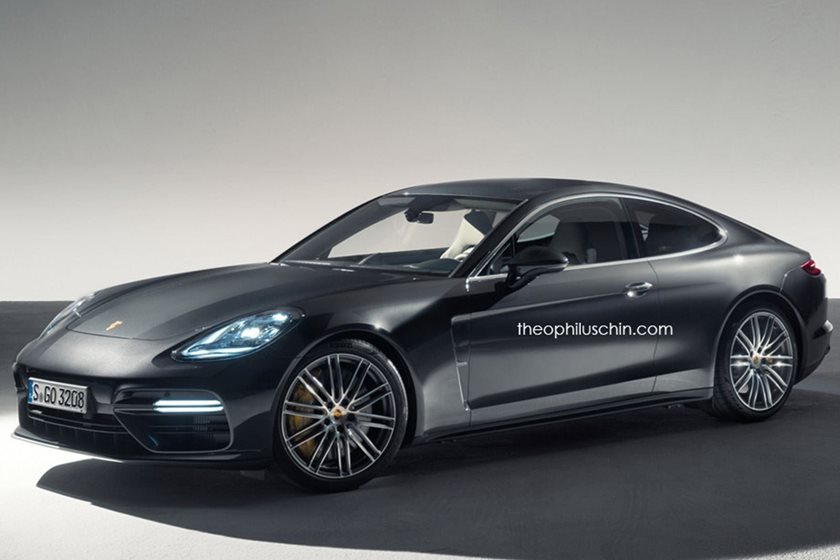 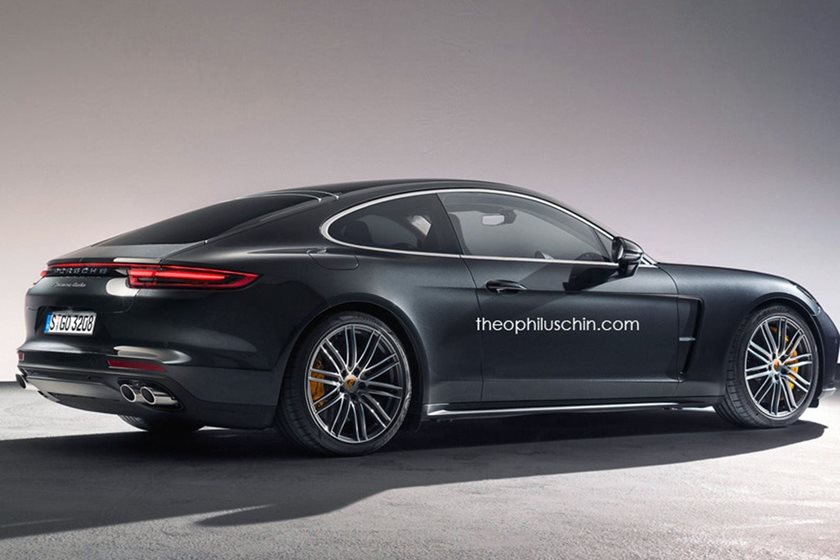 One of the least likely models on our list would be a revived 914. Porsche built the 914 from 1969 to 1976 with either a flat-four or flat-six engine. We understand that Porsche is a prestigious brand, but the four-cylinder Macan shows an attempt to offer an affordable model. Even a base 718 with 300 hp costs $55,300, which is pretty expensive. Load up a 718 and it's easy to approach six-figures. We'd like to see Porsche introduce a model below the 718 called the 914, with around 200 to 250 hp and a well-balanced mid-engined layout. 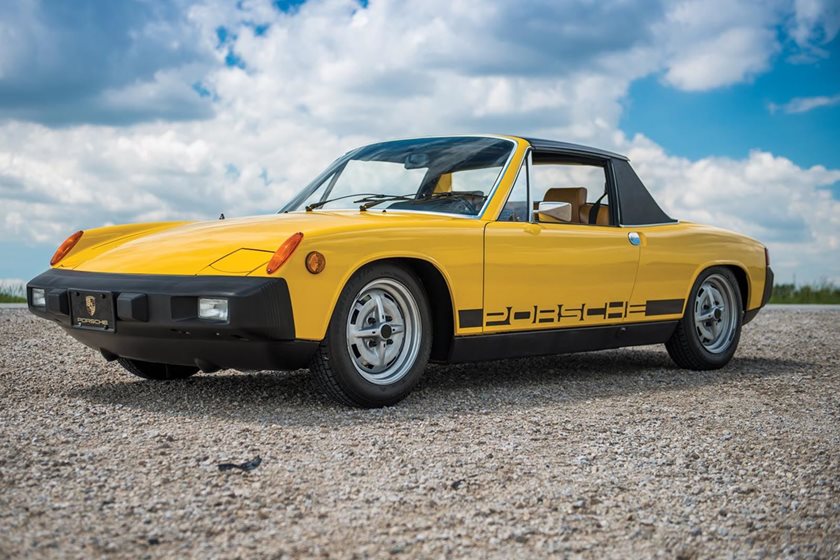 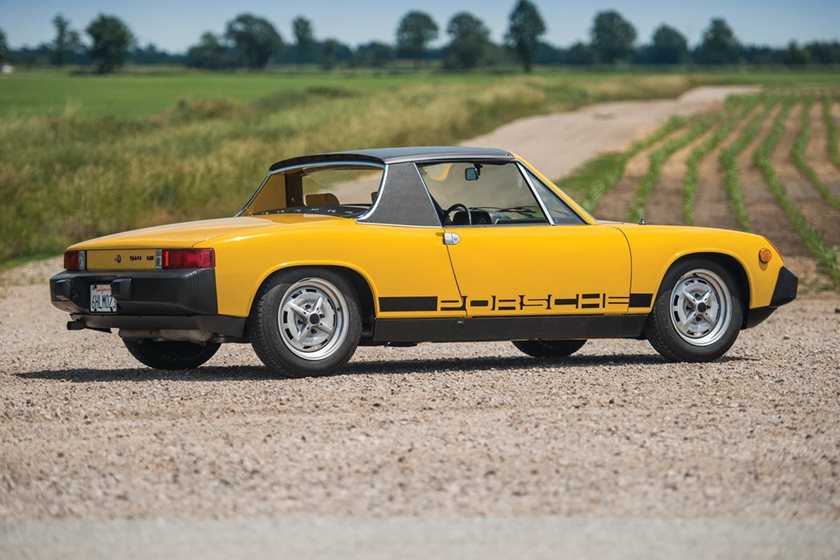 The Porsche Cayenne is a great SUV, but as we have learned from other automakers, buyers really want to have a third row. We think Porsche could make the Cayenne even more popular by adding a three-row version or creating a separate SUV model to slot above the Cayenne. This model could carry a more expensive starting price tag and focus on luxury to compete with cars like the Range Rover SVAutobiography and Rolls-Royce Cullinan. 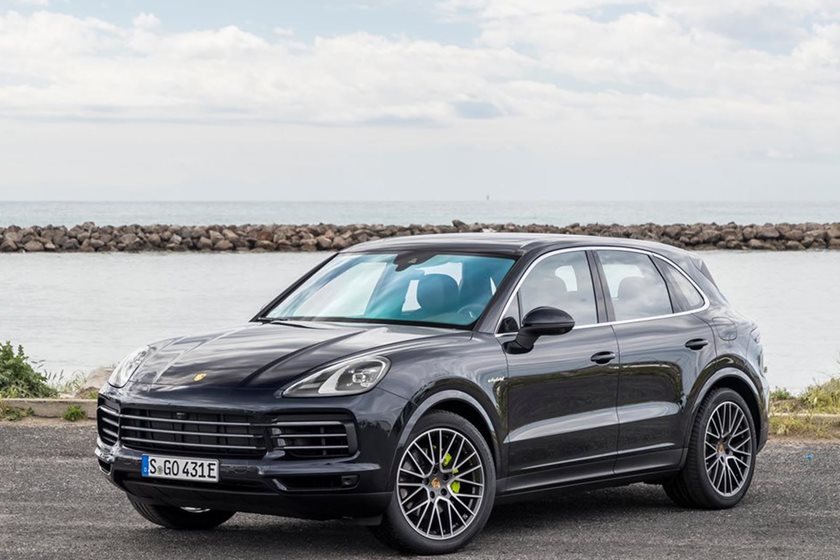 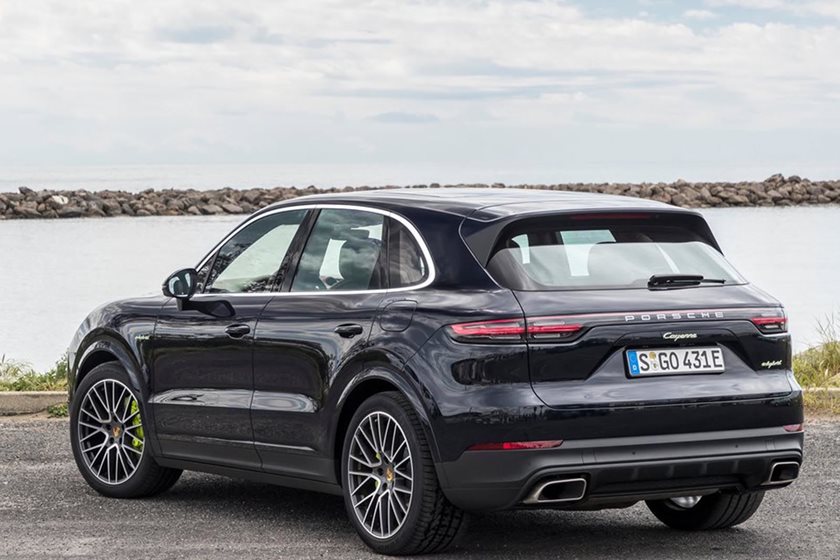