And it could be worth how many billions?

Volkswagen is still working to recover its reputation and other related spending in the wake of Dieselgate, and launching an entirely new line of state-of-the-art electric vehicles is just one way of doing that. While we’ve heard some past rumors regarding this, it seems like there’s a fairly good chance VW may be open to selling shares in a potential new super-premium brand group.

Speaking to Bloomberg, VW Group chief financial officer Frank Witter acknowledged that the world’s largest automaker remains opens to the possibility of selling shares of a potential new ultra-premium brand consisting of Bentley, Bugatti, Lamborghini, and Porsche. Doing so could generate billions of dollars. However, VW has yet to make a final decision. 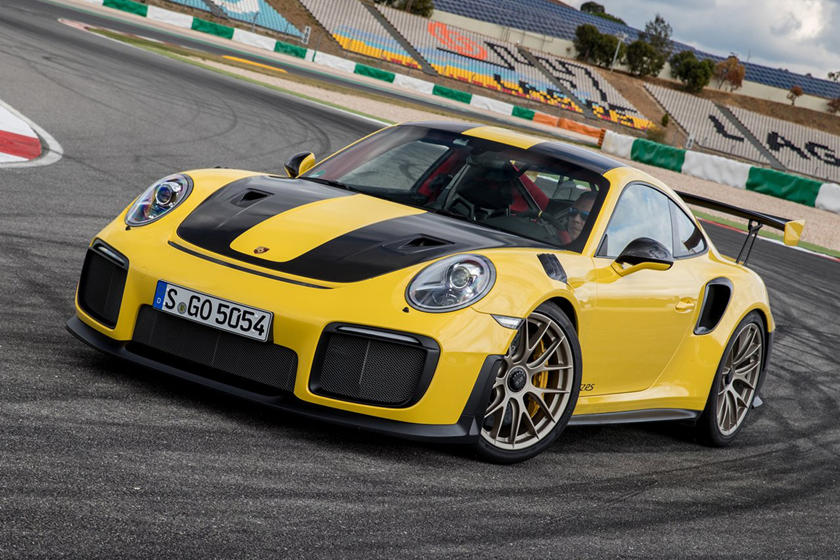 "It is a legitimate question, without a doubt,” Witter said last week at an investment seminar in London. Spinning off those brands as a single clump isn’t entirely without precedent. FCA is the best example when now-former CEO Sergio Marchionne made the decision to spin off Ferrari a few years ago. It has been an extraordinary success so it’s not surprising other automakers may take a similar path.

However, VW is not in any immediate rush. Perhaps the main reason being is that it’s currently preparing to spin off its heavy-trucks division for an IPO. It also wants to make its current 12 brands work together more efficiently. "Every other consideration might be down the road, but it’s currently not a priority the management is working on,” Witter added.

Now that VW’s new CEO, Herbert Diess, has had a few months in the big chair, it’ll be interesting to see what corporate structural changes he’ll make, if any. At the moment, for example, Lamborghini is tied to Audi, but that could change. Diess may ultimately decide to further link Lamborghini with Porsche, and then combine them with Bentley and Bugatti, as stated above.

By acting as a separate entity from the more mainstream VW brands, would allow those four premium brands greater autonomy to act in their more specified interests, potentially allowing for faster innovation and model development.

This premium division could be valued at more than $139 billion, twice that of the entire group’s current evaluation. See the attraction now, if you didn’t before? 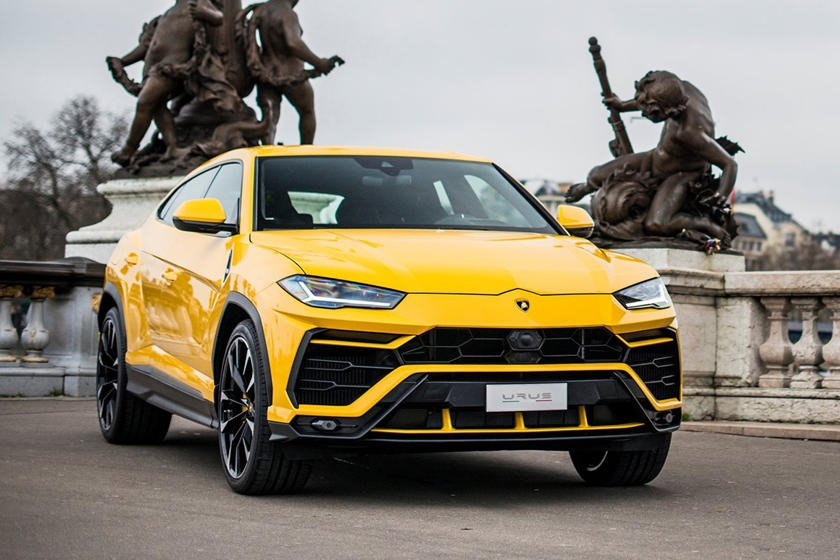 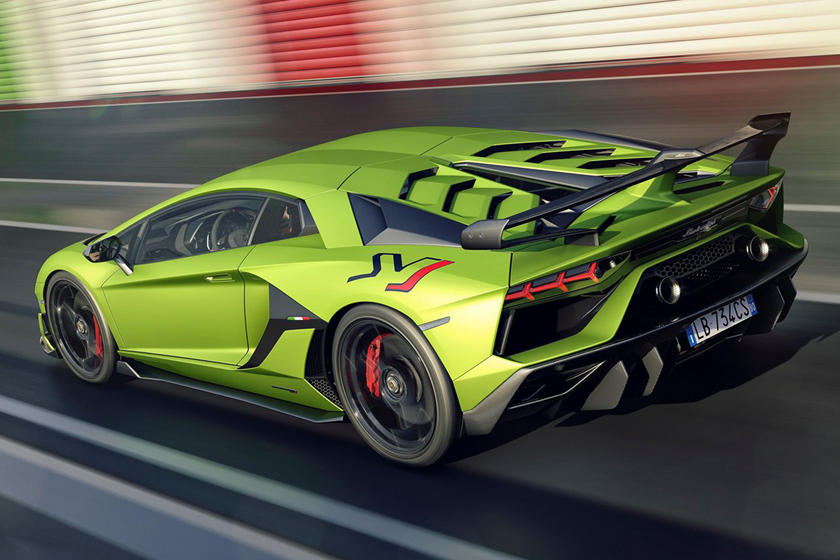 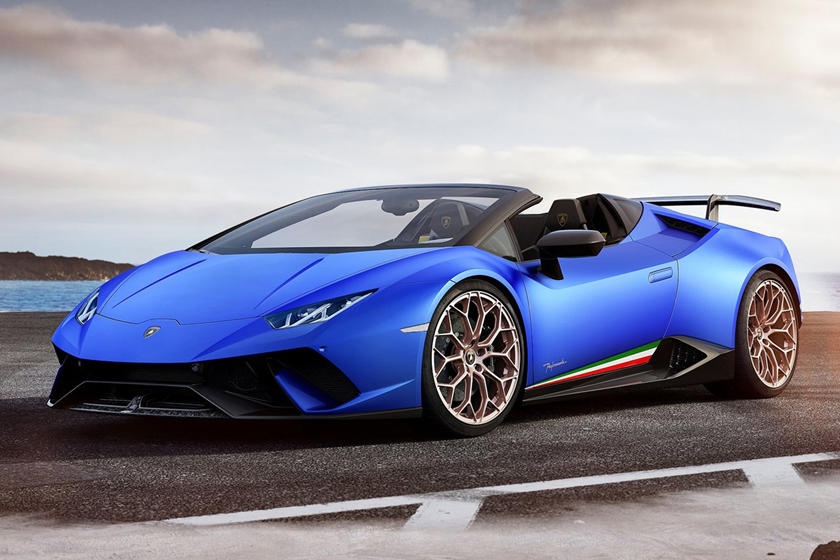 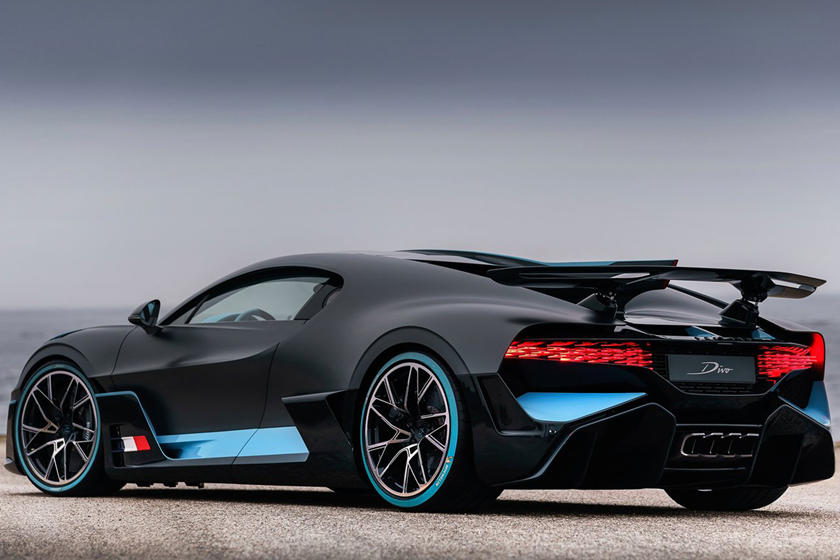 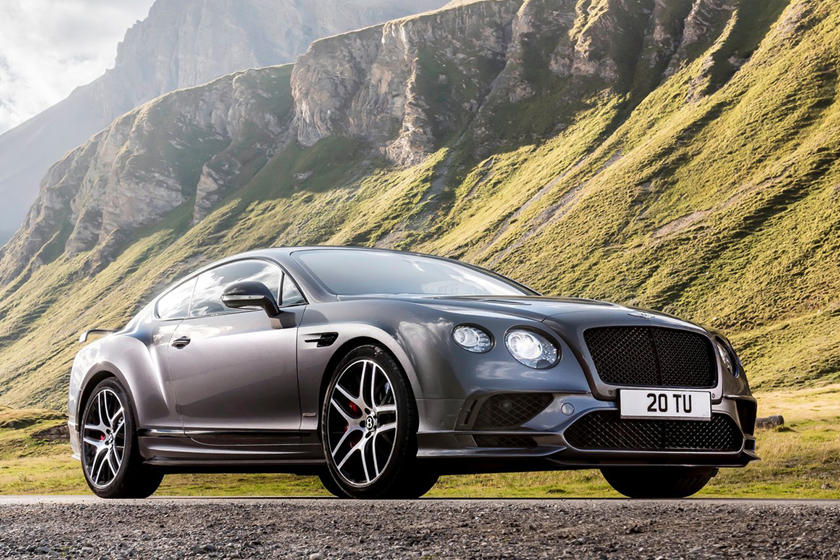 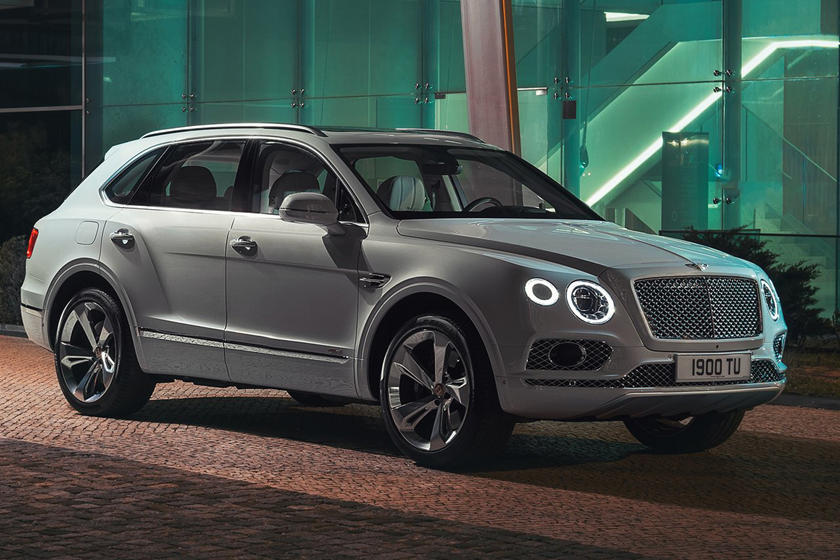 Email ThisBlogThis!Share to TwitterShare to FacebookShare to Pinterest
Labels: Automotive, brands, Clump, Could, spinoff, SuperPremium, together