Although the Macan and Cayenne did pretty well too.

Porsche is having a terrific sales year so far in 2018. Through the first half of the year, the company has delivered 130,598 cars globally. Not only is this a 3% increase compared to last year, it is the most successful first half in Porsche's history. The success comes from increasing sales of several popular models. The Panamera experienced the strongest growth with 20,500 units sold, nearly double the figure from the first half of 2017. 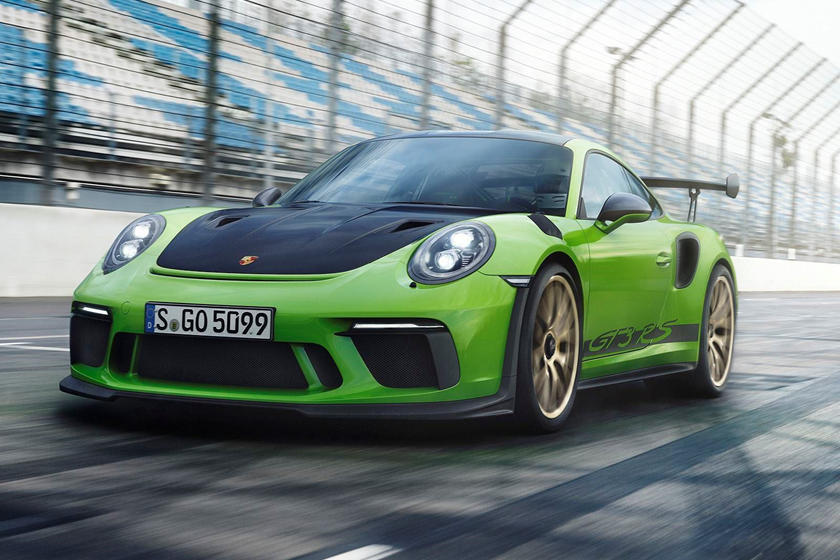 The Panamera's sales success is likely due to the introduction of a new generation and a fresh Sport Turismo variant. It isn't just the Panamera that was a volume seller, the 911 did pretty well too. Coming off its best sales year in the US in 2017, the 911 saw double-digit growth with a 28% increase in sales with 21,400 units so far in 2018. As automakers continue to tell us that SUVs are far more important than anything else, we can simply point to the 911 as a beacon of hope that sports cars can still be a growing segment. To put a damper on our argument, Porsche's SUVs did pretty well too.

Both Porsche SUV models outsold the 911, with the Macan continuing to be the company's best-selling vehicle. Porsche delivered 46,600 units of the Macan and 28,700 units of the Cayenne so far in 2018. We aren't saying that automakers shouldn't focus on developing popular SUVs, but clearly some attention can still go into sports cars. 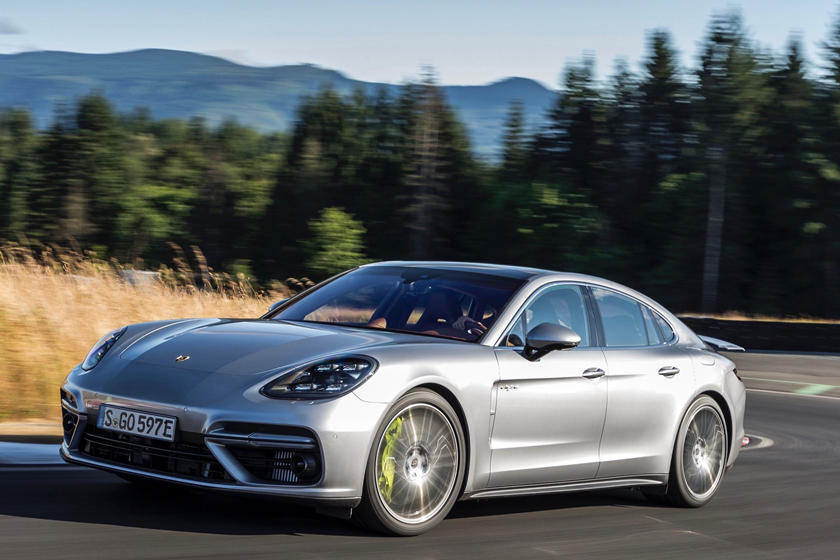 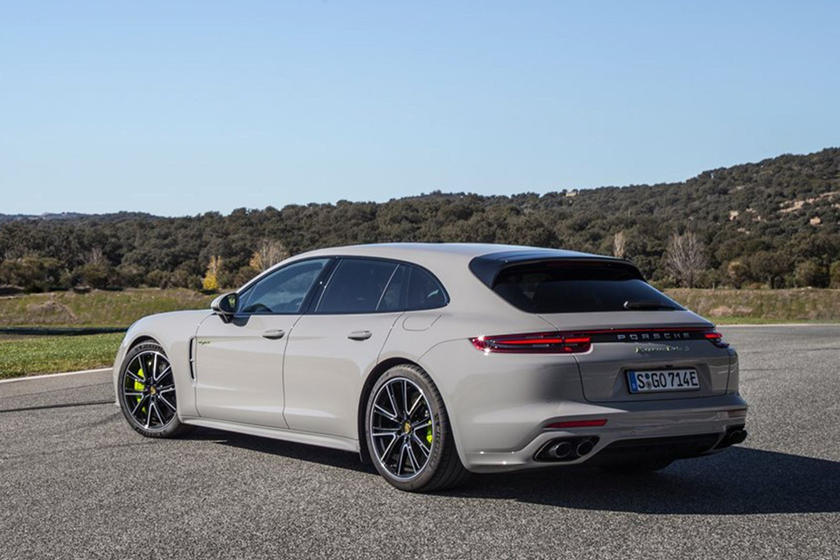 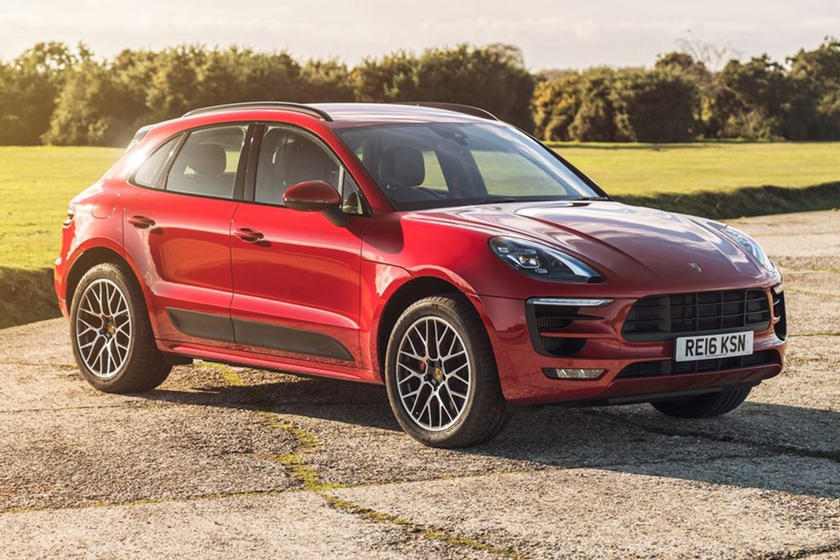 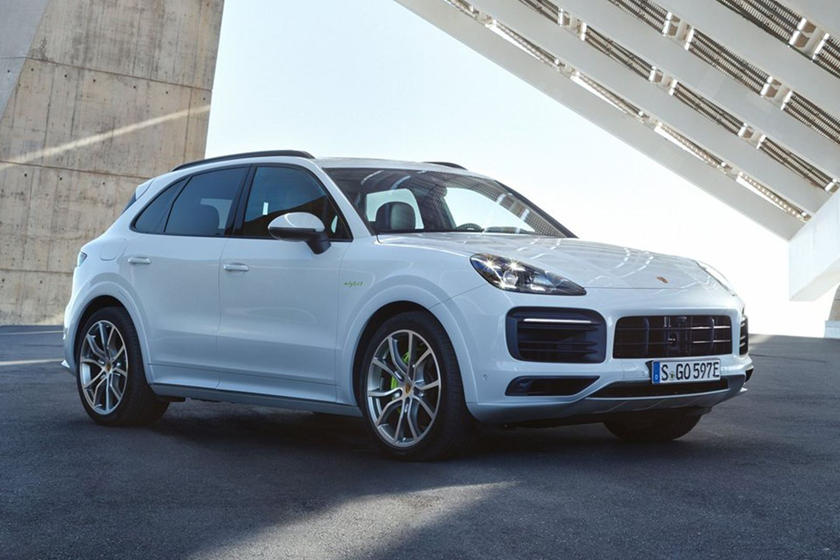 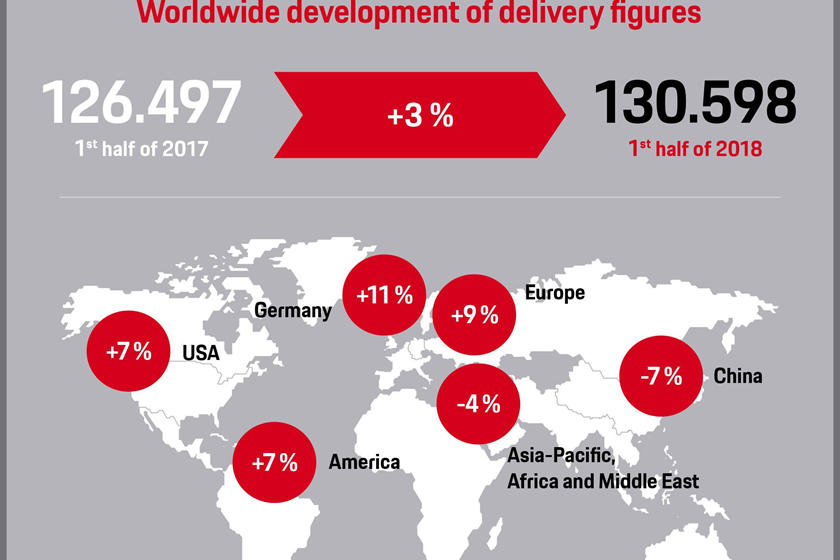 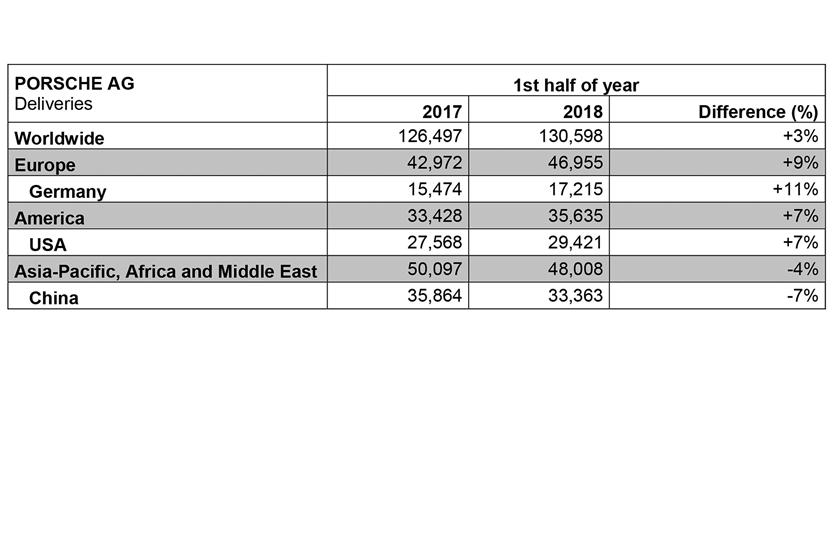