Porsche says it won’t offer electric vehicle owners access to a free charging network. Instead, the German maker of fine sports cars says it expects its new fast charge network to generate a profit. From day one of Stuttgart's involvement in the electric vehicle space, it will charge for electricity at a similar price to what it costs drivers to refuel their cars with gas.It'sa move that puts them squarely at odds with Tesla, which used free access to a national network of Superchargers as a springboard for popularity up until recently. 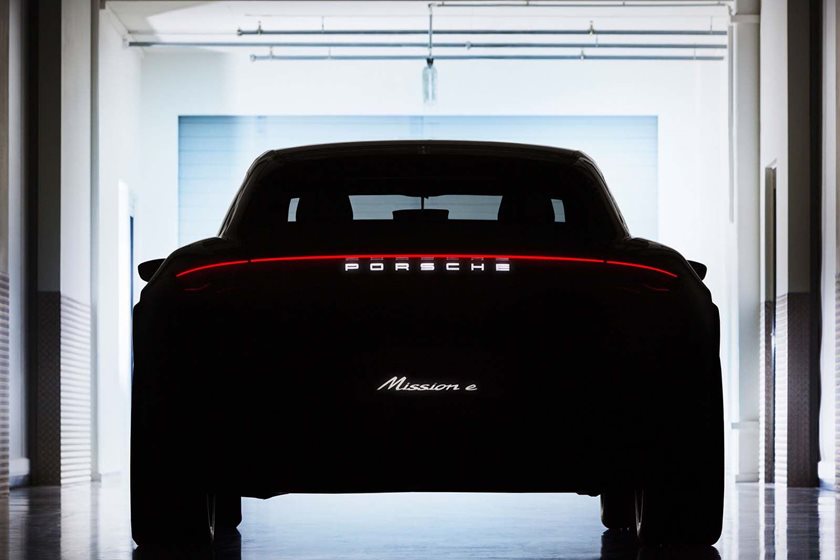 Following Porsche’s annual press conference in Stuttgart, Germany, Lutz Meschke, deputy chairman of the executive board was asked by GearBrain if Porsche's electric car chargers will be operated as profit centers. Yes, we want to earn money with the new products and services. Of course. Yes." He then contrasted the business model withTesla’s. "You can not run things like this, you have to earn money from these services." It’s unclear how clear how defined Porsche’s pricing strategy is at this point, but we should see the plan fully galvanized out before the company starts delivering its electric cars in late-2019. 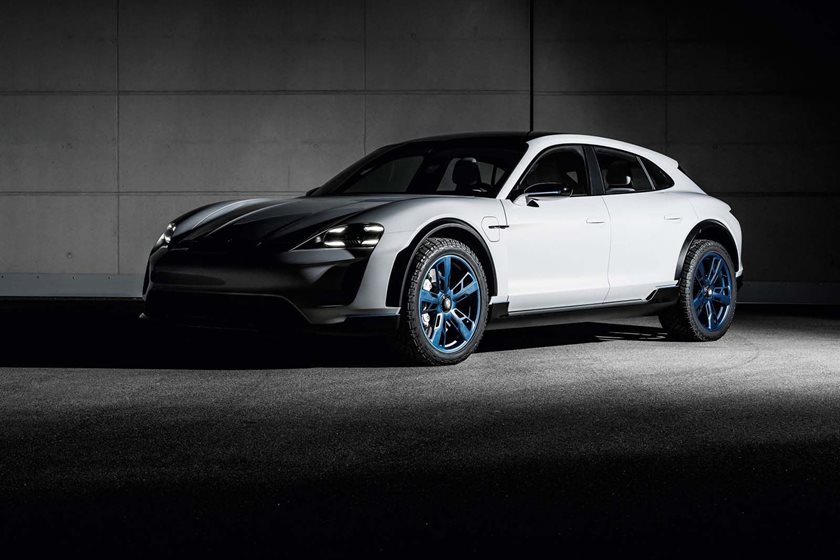 Already, we know Porsche will install 800-volt electric car chargers at its dealerships which will eventually be capable of delivering 250 miles of range in just 15 minutes. Porsche will also sell home chargers to Mission E buyers and the company has partnerships to set up charging stations established in both the U.S and Europe. The first Porsche EV will be in the same vein as the Mission E concept car, a four-seat, four-door sports car with two electric motors, all-wheel-drive, more than 600 horsepower and rapid acceleration. The second EV will be based on the same platform and arrive similar in style to the Cross Turismo concept the company showed off at the Geneva Motor Show. 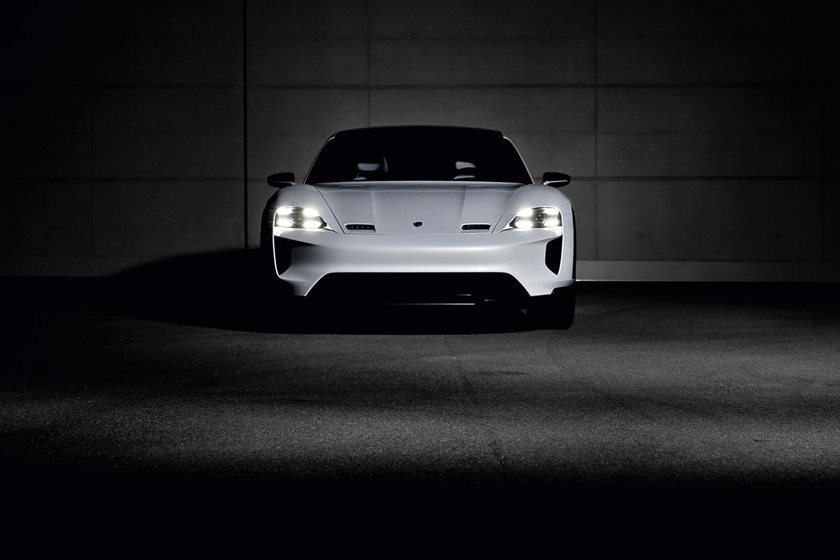 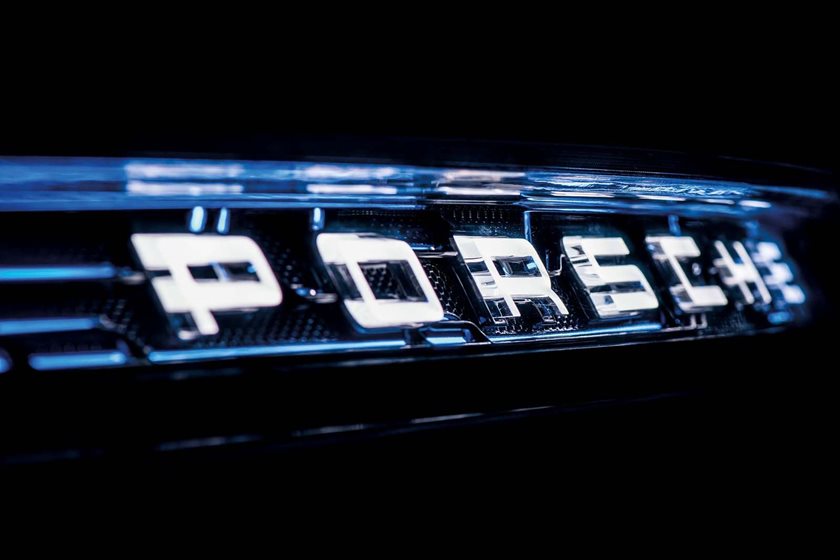 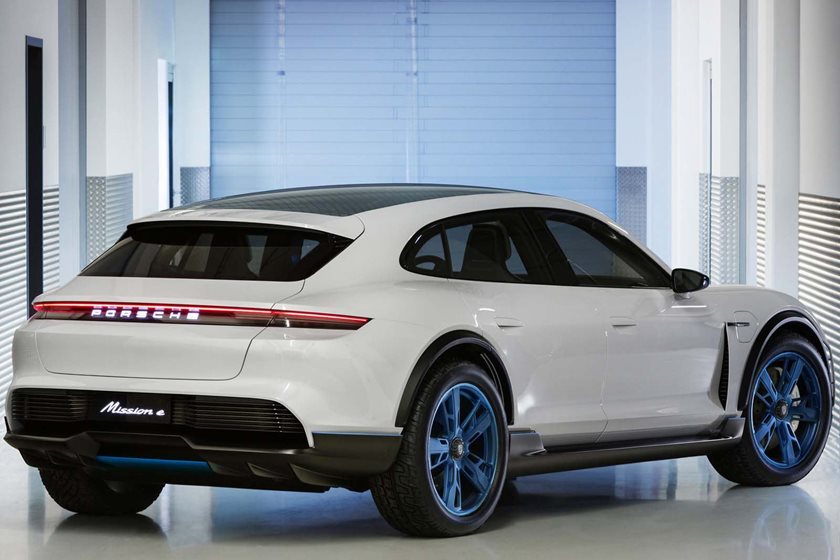 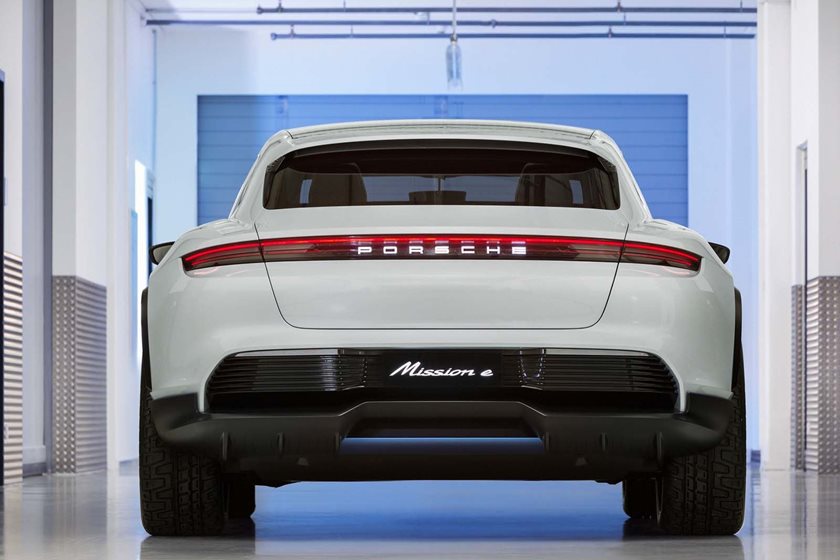 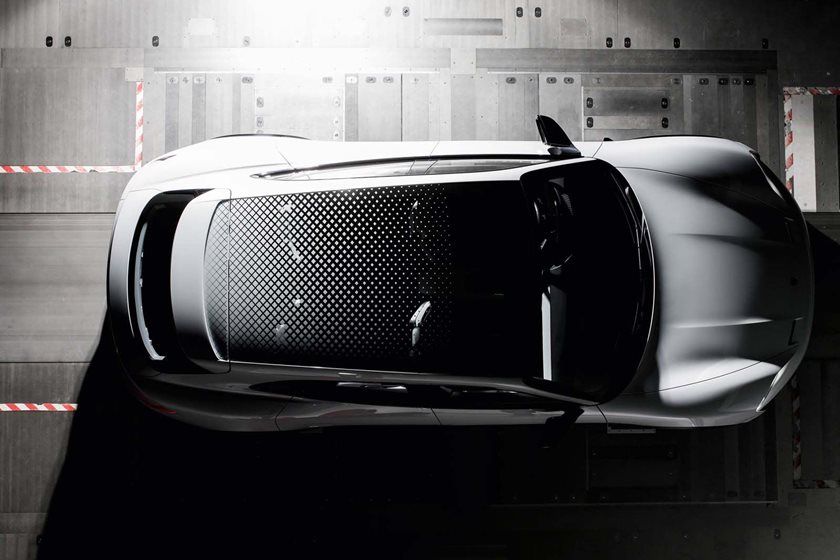