Porsche Says These Are Its 5 Fastest Accelerating Models

Hybrid tech can be used for more than fuel efficiency.

In case you didn’t know, Porsche makes some really fast cars. The list is long and distinguished, but there are always standouts. Instead of us spending hours delving into Porsche history and looking over performance times, Porsche has done the work for us and created this latest video in its Top 5 Series. Using an abandoned airfield lined with smoking flares, Porsche brought each of these top five vehicles out for a little round of testing. And don’t think for a moment that Porsche’s fastest are only its coupes and supercars.

You see, there’s now a thing called hybrid boost technology, and Porsche has taken advantage of what it has to offer—in a Panamera and the 918 Spyder. Of course, there are some pretty fast 911s out there, specifically today’s 911 Turbo S and the GT2 RS. 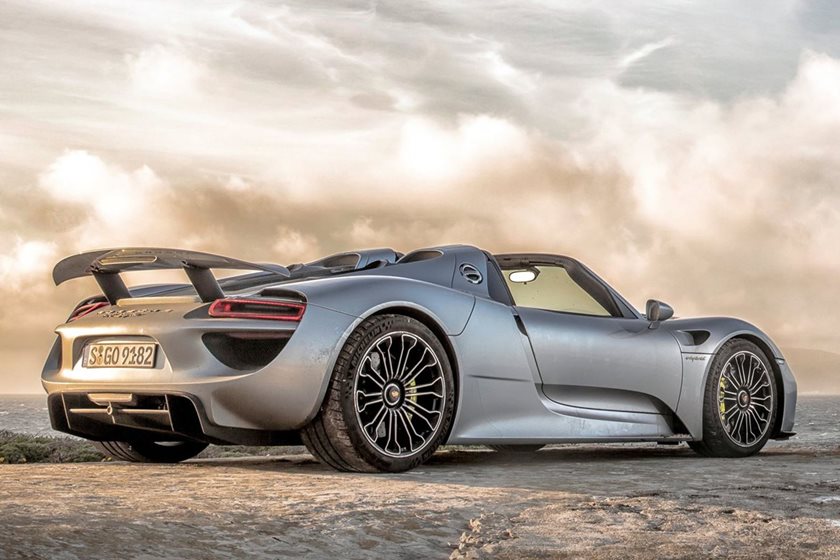 Very recently, Porsche acknowledged that it’s working on a 911 hybrid. Not only will it be fuel efficient, but also the fastest 911 to date. It’s still a few years away, so for now, the 911 GT2 RS is the fastest version of the iconic butt-engined sports car you can buy today. Speaking of the GT2 RS, let’s not get too far ahead of ourselves before you watch the video. We don’t want to give anything away. 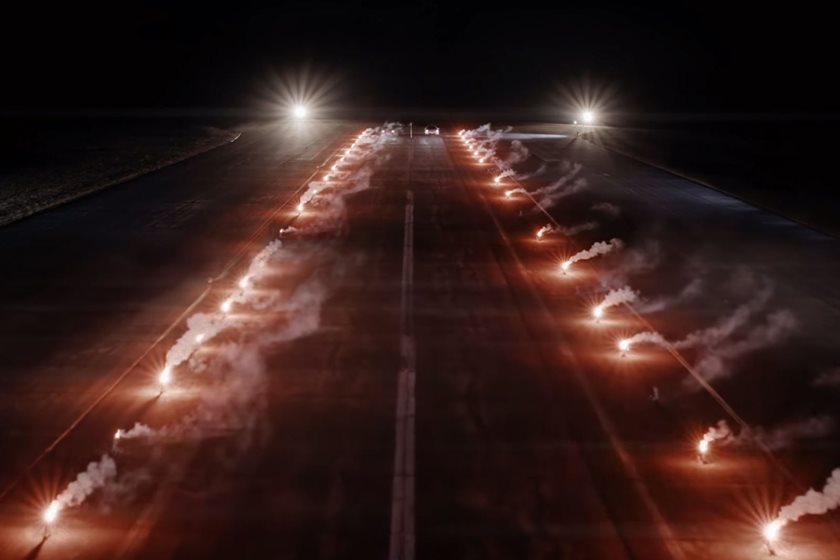 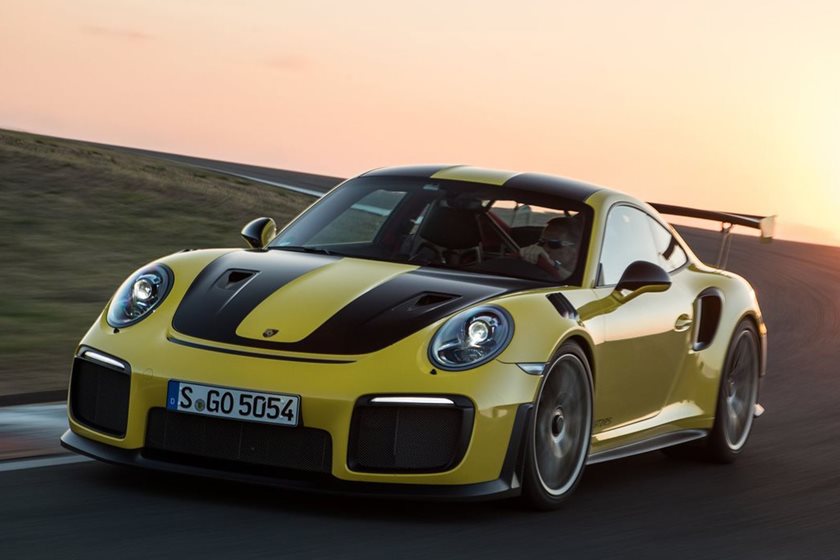 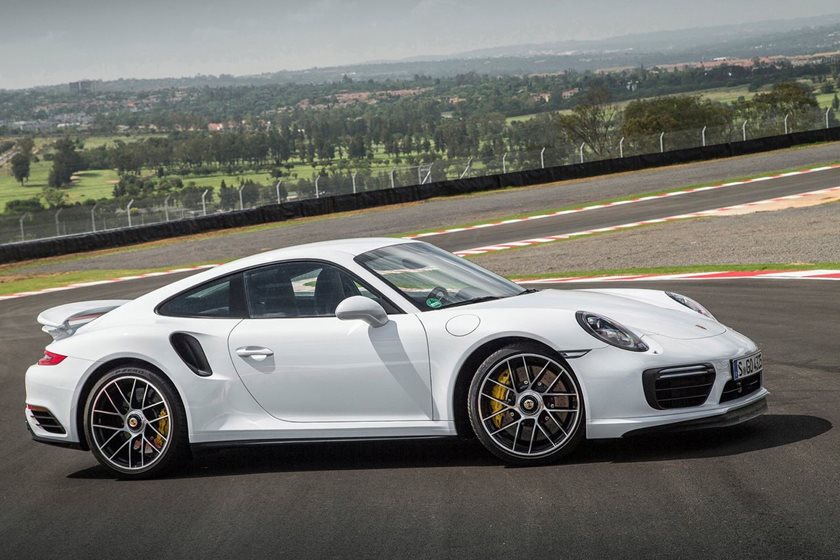 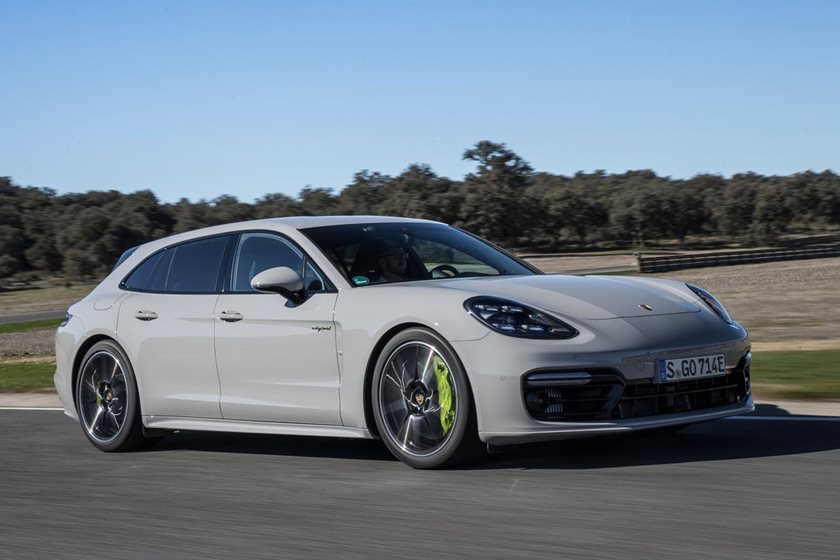 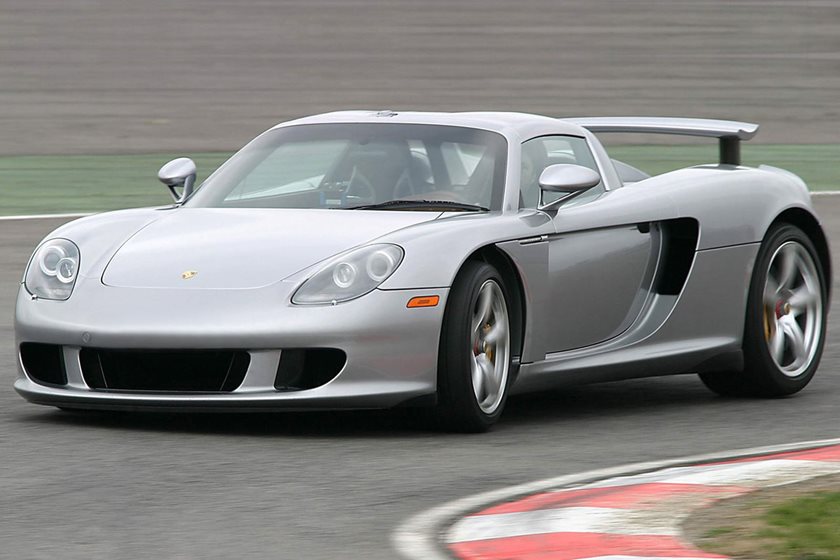 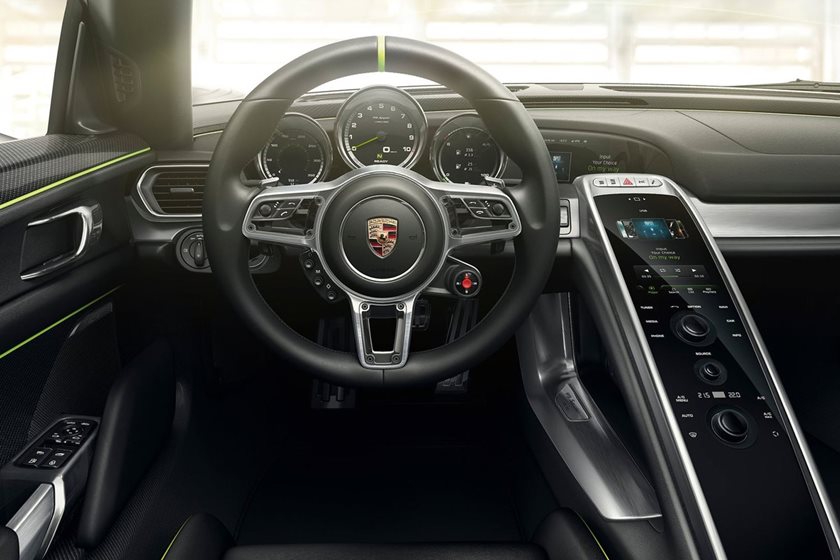