Porsche Plans To Run A Bunch Of Caymans Up Pikes Peak 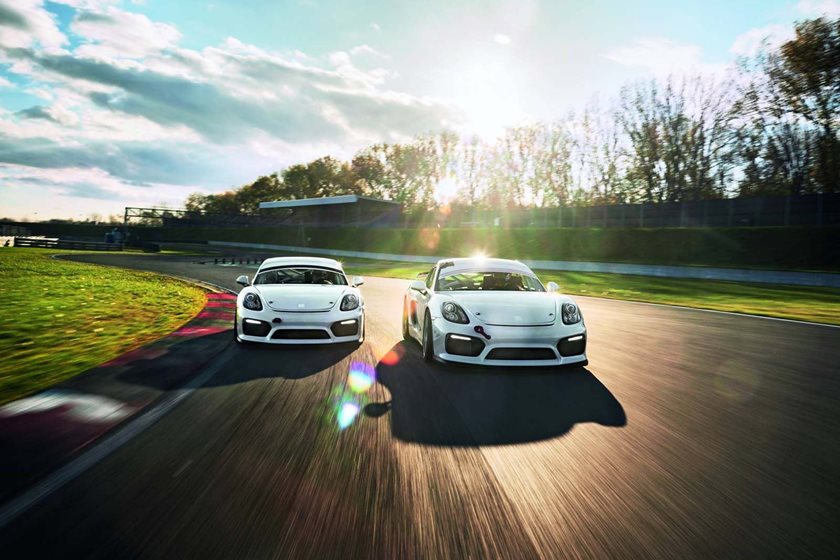 It’s the first time in the event’s 96-year history it will feature a one-make class. In partnership with title sponsor Yokohama, all cars will rock ADVAN A052 rubber. Porsche factory driver and defending Pikes Peak winner Romain Dumas will be on hand to assist the class, before he rockets himself up the mountain in Volkswagen’s all-electric prototype. Additionally, Pikes Peak veteran Jeff Zwart will serve asdrivingcoach for the participants. “The first race win of any kind for Porsche came in 1948 at a hill climb shortly after the Porsche No. 1 rolled out of the small shop in Gmünd, Austria,” said president and chief executive of Porsche Motorsport North America, Dr. Daniel Armbruster. 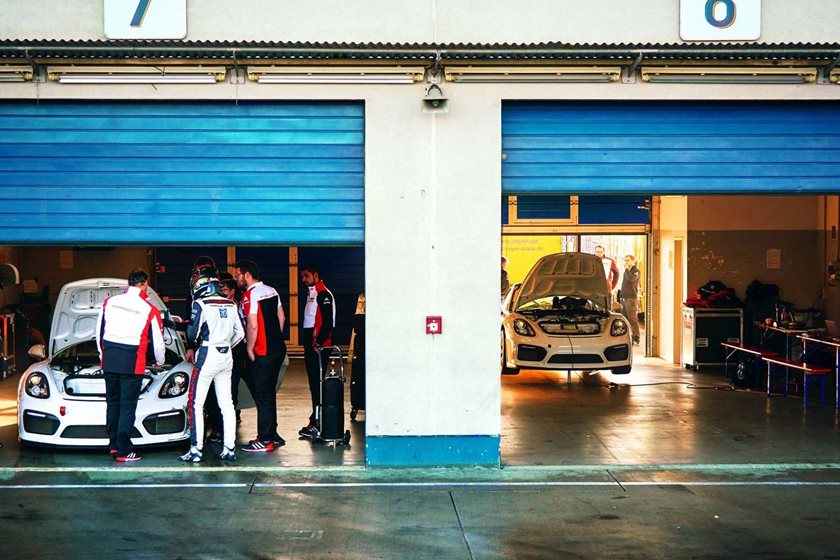 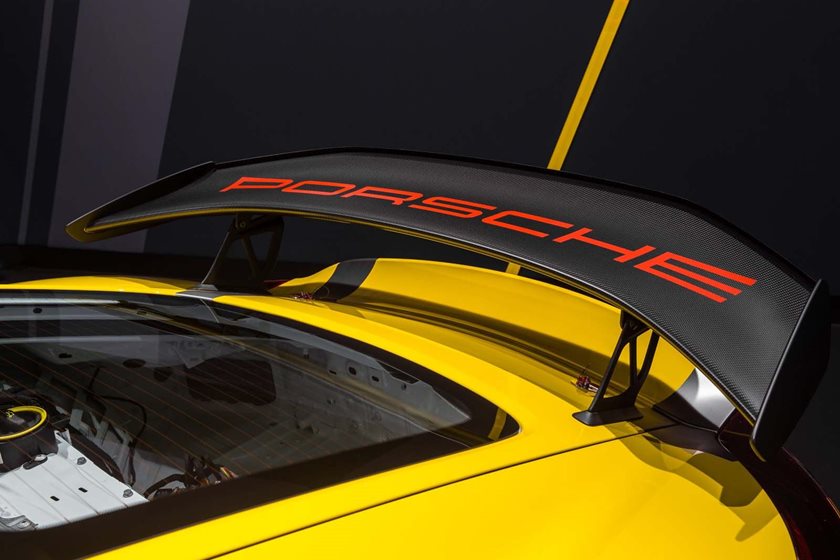 “Many of our victories since have come at hill climbs with some of our greatest drivers like Vic Elford and Romain Dumas. So, it is only natural that we participate in the greatest of American hill climbs, and possibly the most famous in the world, Pikes Peak,” Porsche Motorsport North America will provide on-site race support throughout the event while Yokohama will naturally handle tire technical support. The German marque intends to expand this one-make class in the coming years. The event takes place from June 18th through 24th on the legendary Pikes Peak mountain course in Colorado Springs, Colorado. 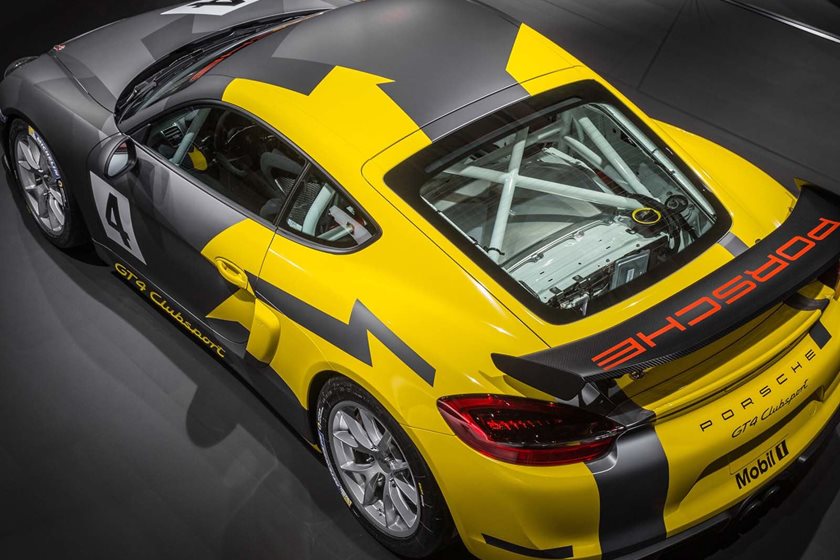 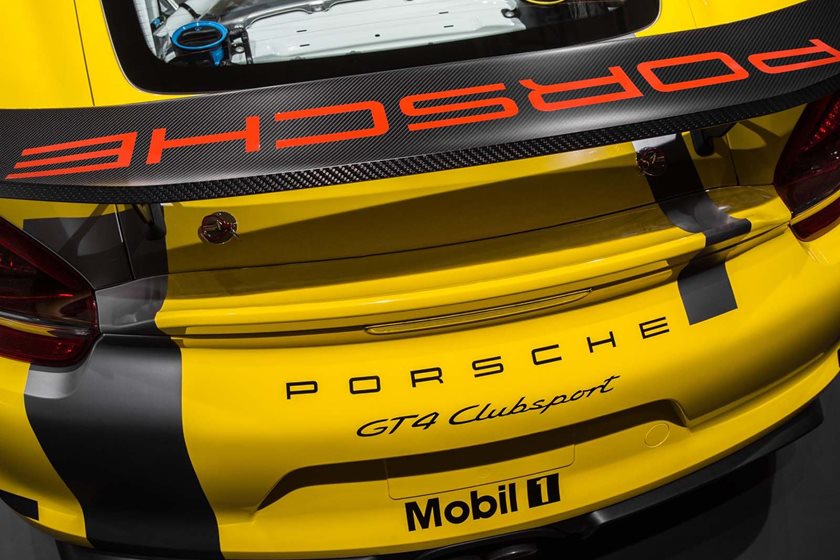 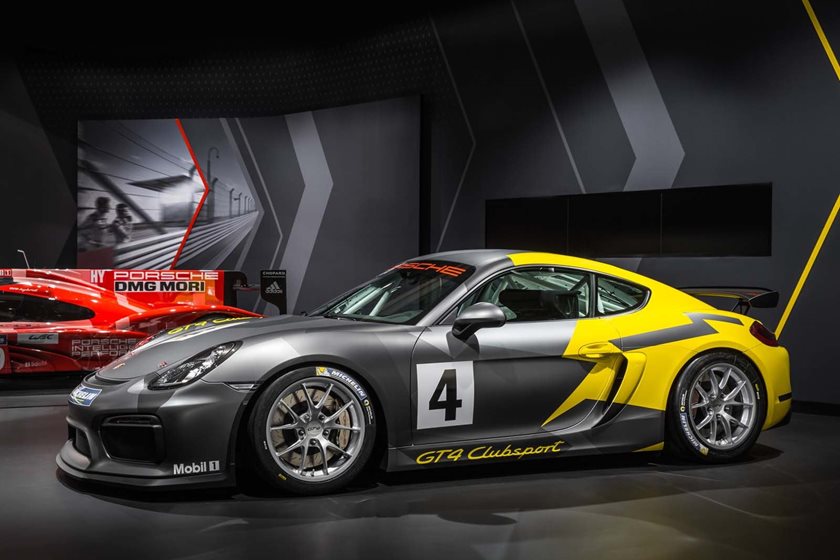 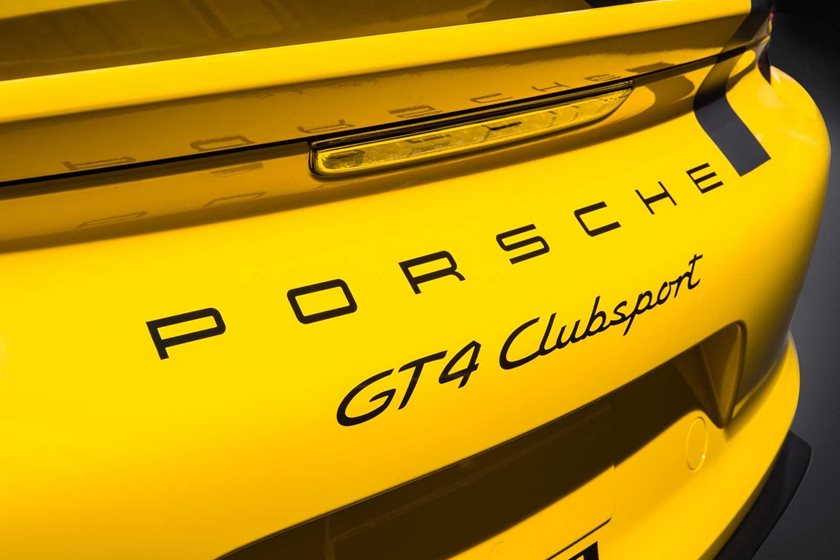 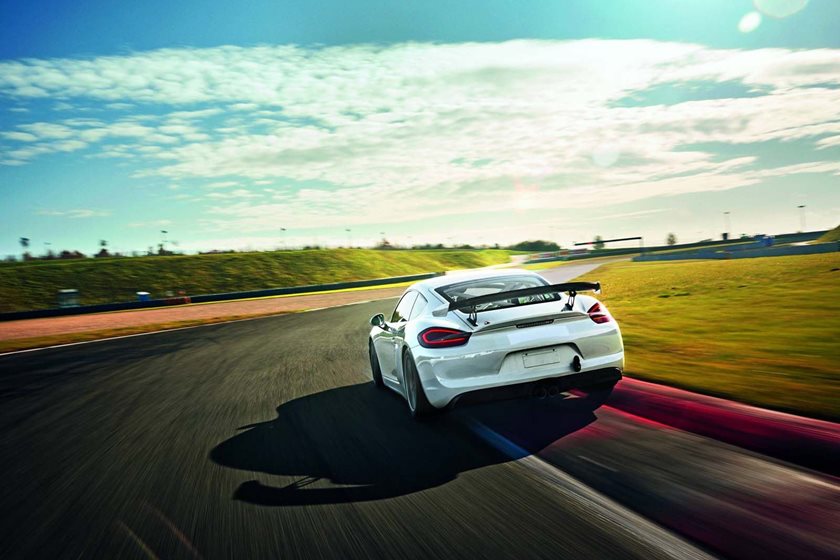 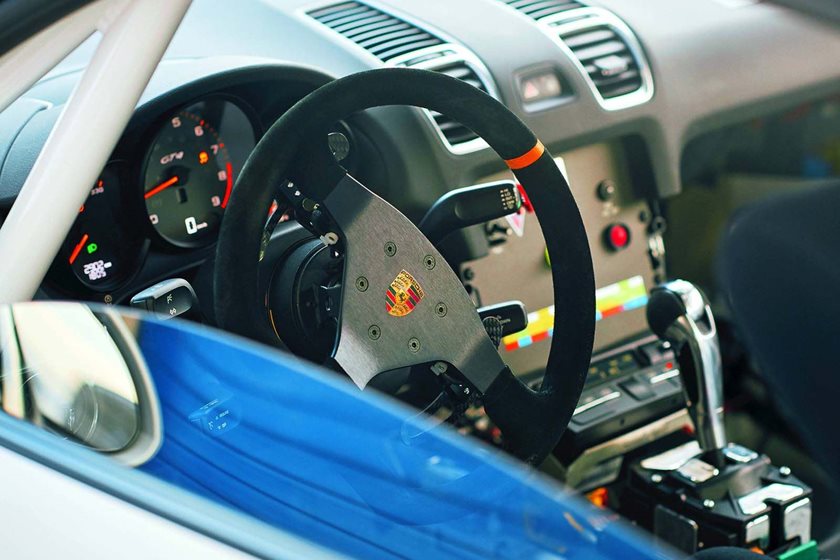 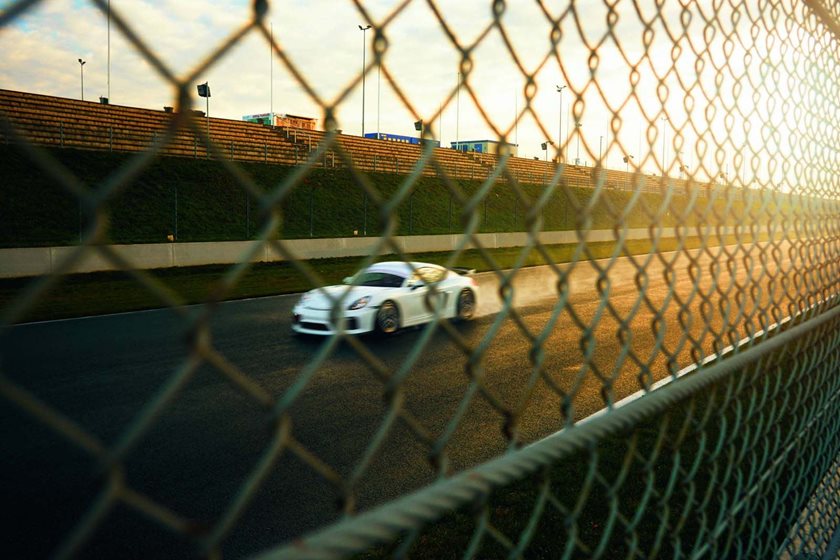