Porsche Officially Kills Off All Diesel Vehicles From Its Lineup

Last summer we learned Porsche was strongly considering dropping diesel engines entirely from its lineup following the fiasco of Dieselgate. Fortunately, Porsche did not rely on diesel nearly as much as other VW Group brands, but these oil burners were still popular choices up until only a few years ago. According to a report from Autocar, Porsche has ultimately made the decision to drop diesel vehicles entirely in what a spokesman claimed was due, in part, to the “cultural shift” of its customers. 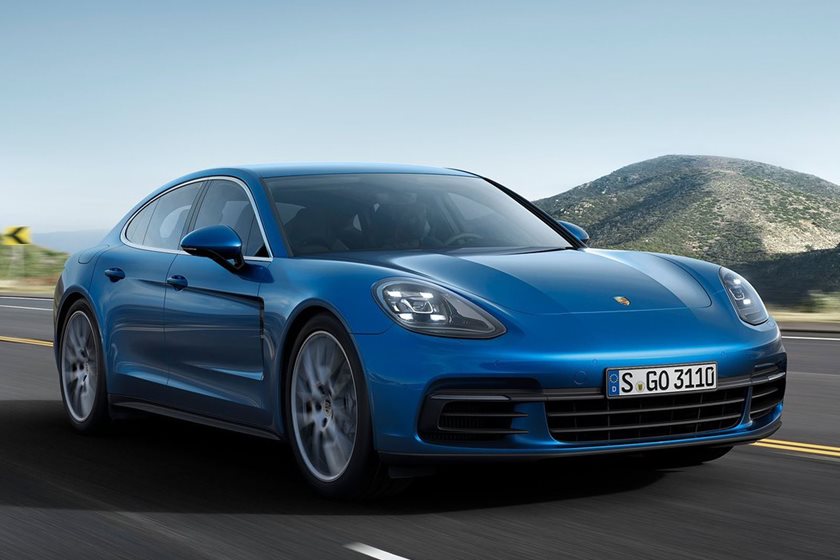 The first Porsche diesel arrived on the market 16 years ago, and we really should not be surprised by this announcement considering the new third-generation Cayenne SUV doesn't even offer a diesel. The last two diesel variants on sale, at least in Europe, are the Macan S Diesel and Panamera 4S Diesel. Both are now discontinued. Diesel Porsches have already been dropped in the US in favor of a new electrification strategy. Autocar further points out diesel’s demise at Porsche is also linked to “another software update” that was still part of an “ongoing consultation with the authorities.” Interesting.

More than likely, Porsche has decided it was not worth re-engineering those vehicles’ diesels so they would conform to the new Worldwide Harmonized Light Vehicles Test Procedure standards. Combined with decreased customer demand, the business case was clear. Diesel is something Porsche can definitely live without, considering diesel sales consisted of only 15 percent of Porsche’s total global sales last year. Porsche also never developed its own unique diesels, but instead relied upon its parent company to supply them. In fact, Porsche reportedly wanted Audi to fork over some $234 million in damages for costs related to diesel engines and the associated recalls. 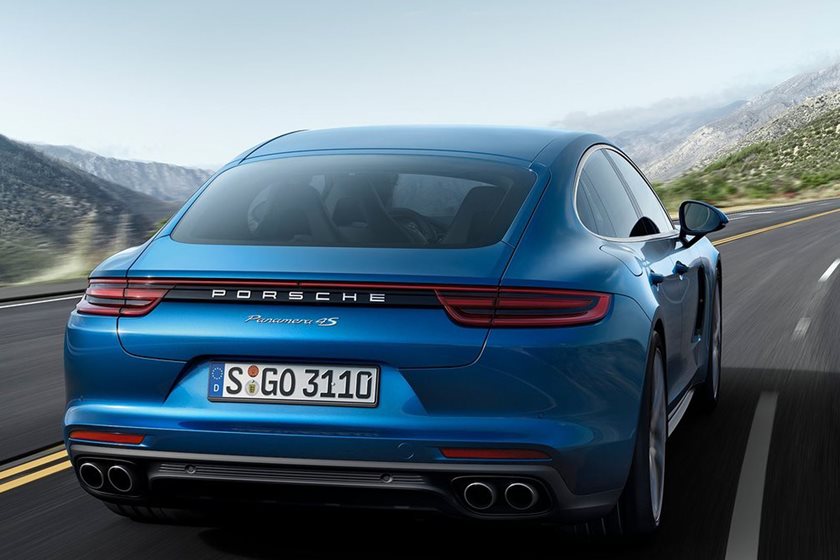 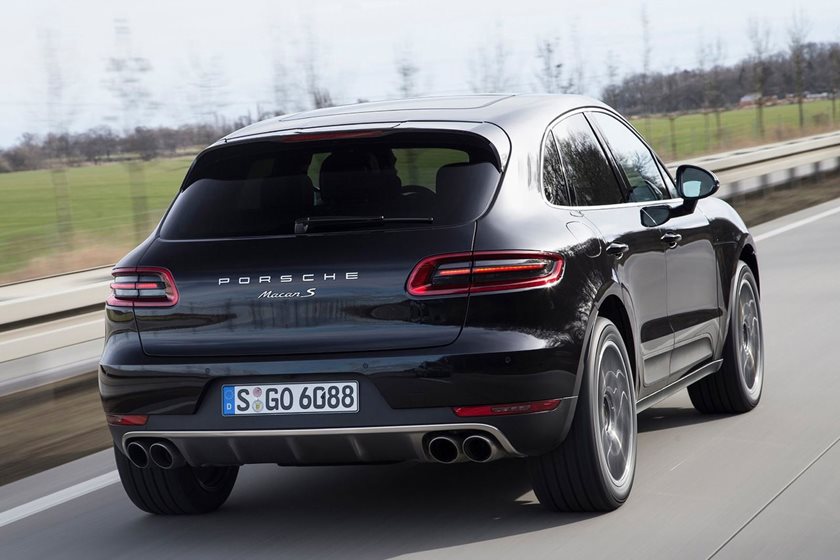 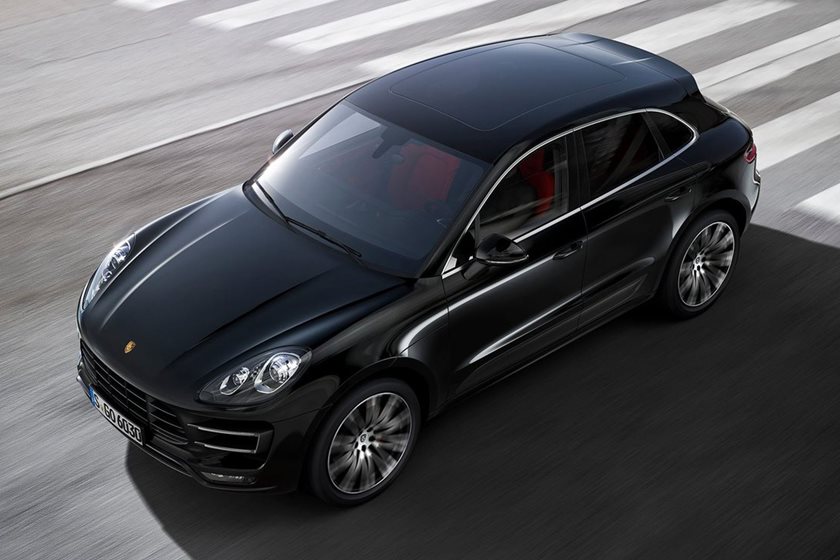 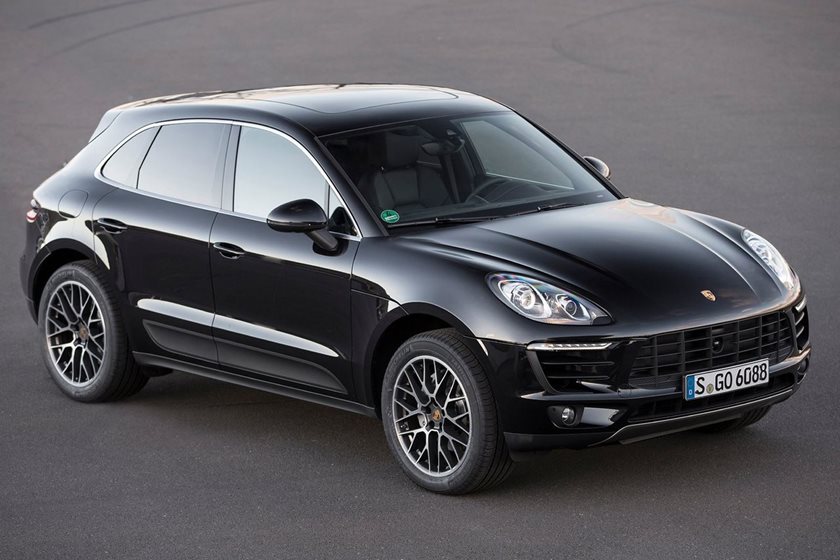 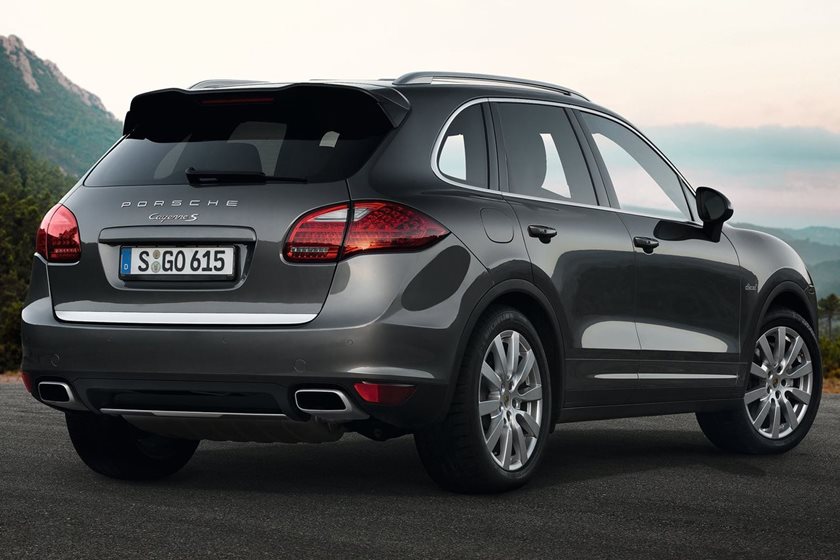 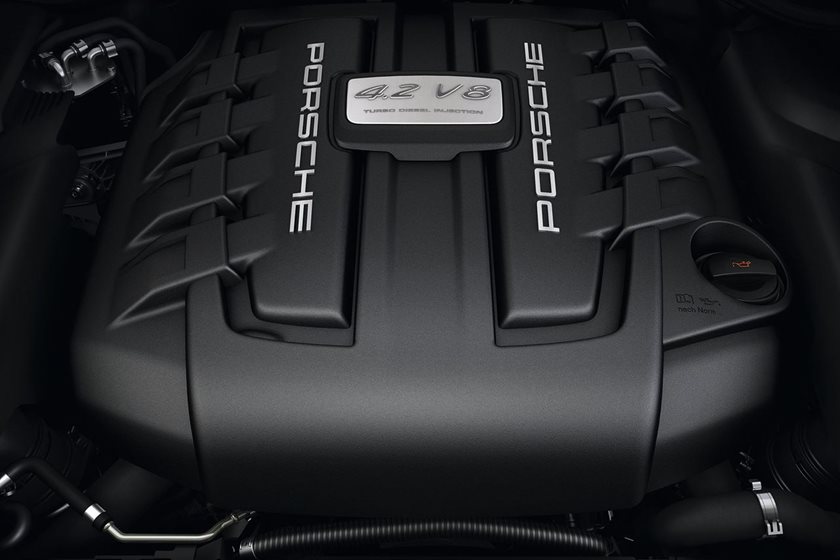