Porsche 919 Evo To The Nurburgring: 'I'm Your Worst Nightmare'

Last Friday Porsche announced its 919 Hybrid Evo obliterated the Nurburgring lap record with a new time of 5:19.545. In fact, Porsche beat its own record set back in 1983 when a 956, driven by the late Stefan Bellof, lapped the Green Hell in a time of 6:11.13. Nobody thought that time could be smashed, with exception of Porsche apparently. Now that the dust has settled and the car world recovers from the surprise announcement, Porsche continues to push the publicity side of things with this somewhat smack talking video.

It’s basically tells the story of the 919 Evo telling the Nurburgring “I own your ass.” Okay, more precisely the narration says 919 is the ‘Ring’s “worst nightmare” but the context is the same. 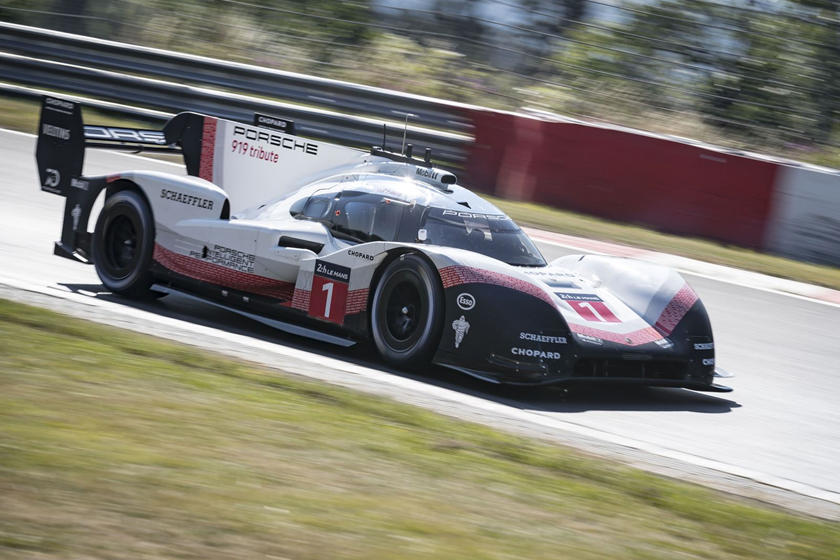 That previous record, however, stood for 35 years and it’ll be interesting to see whether the 919’s time will last for that long. Perhaps it won’t, based on the many advances these days of hybrid and battery technology. It may not be too long until something like, say, a Rimac, smashes the 919’s time. Which leads us to this point: Porsche just took a 10 percent stake in Rimac. Coincidence? Probably not. 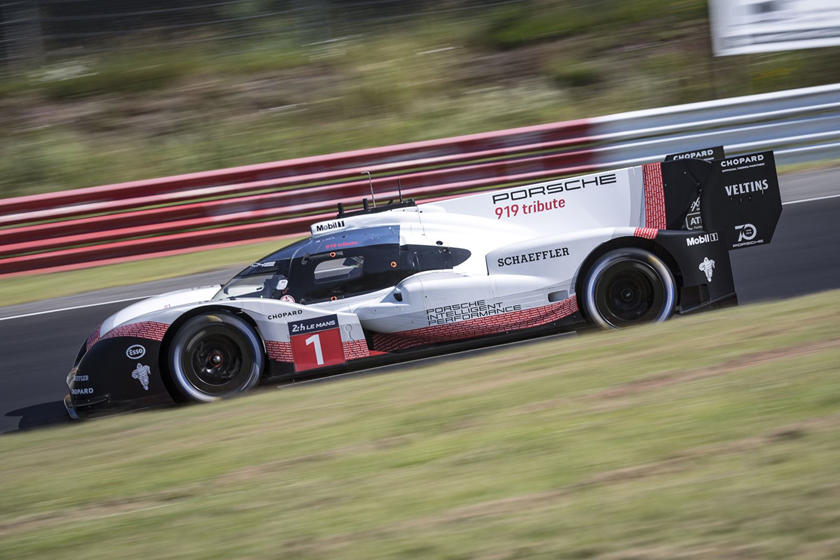 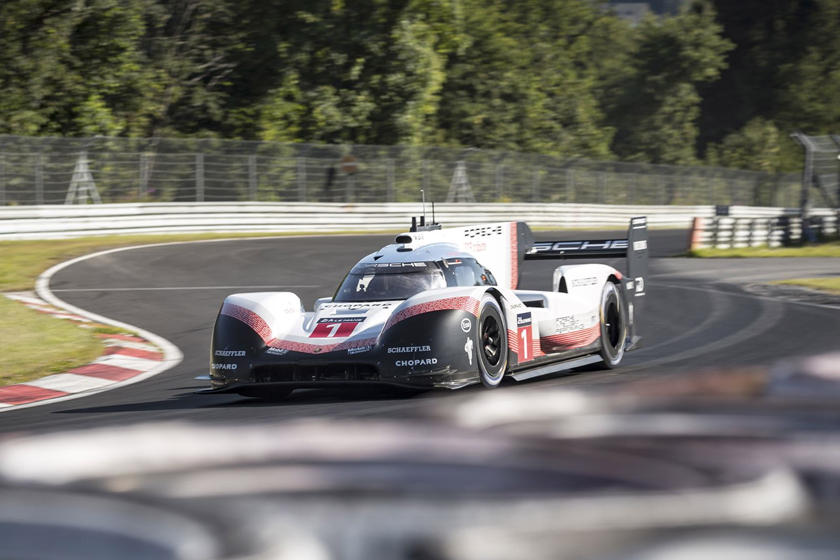 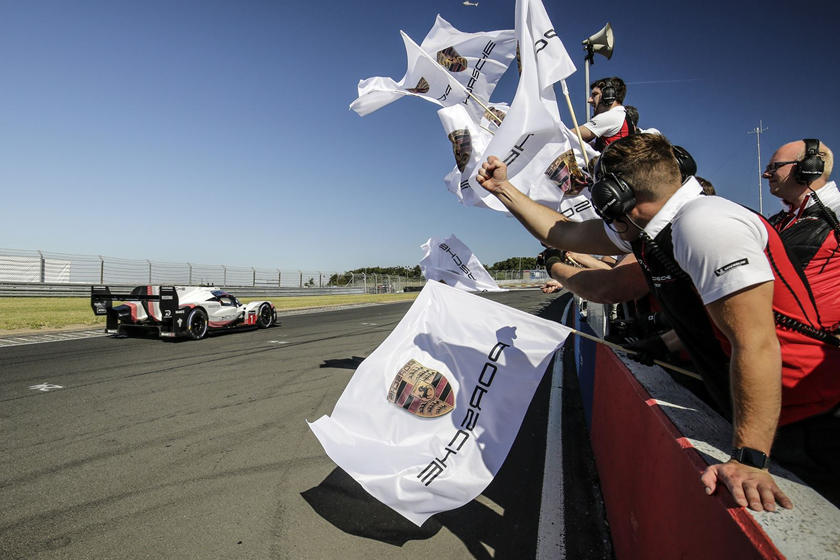 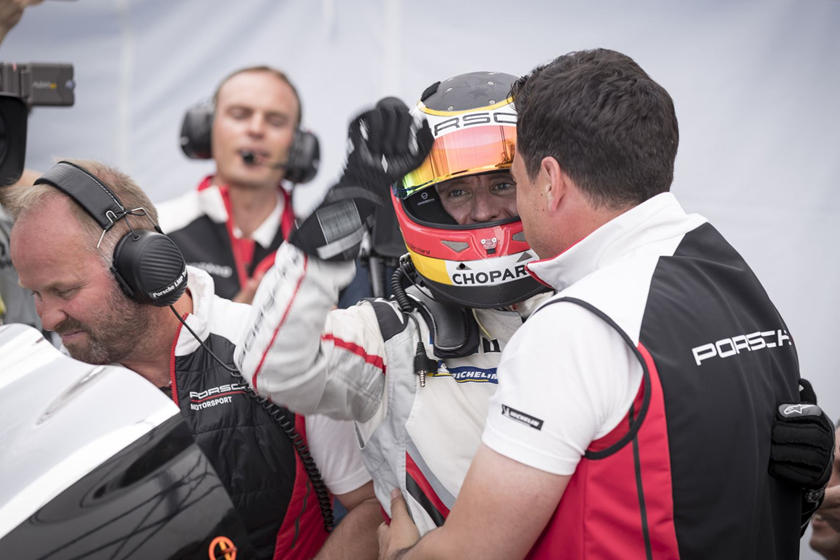 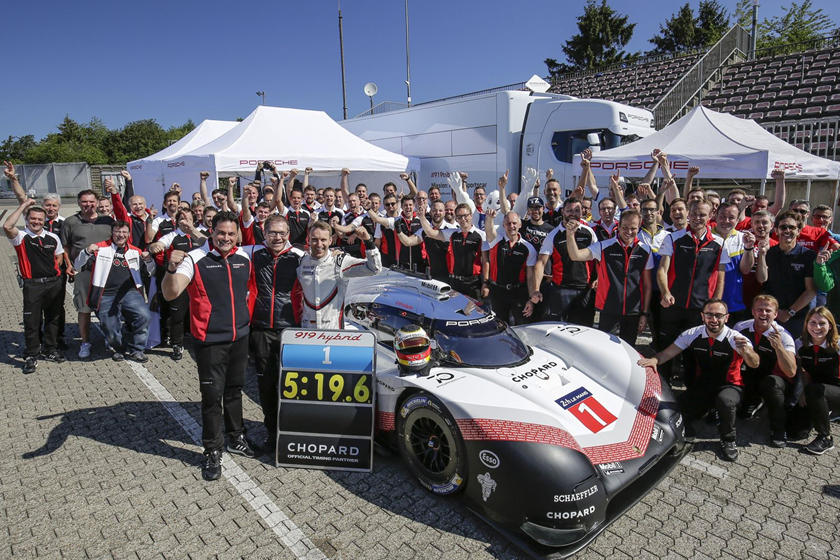 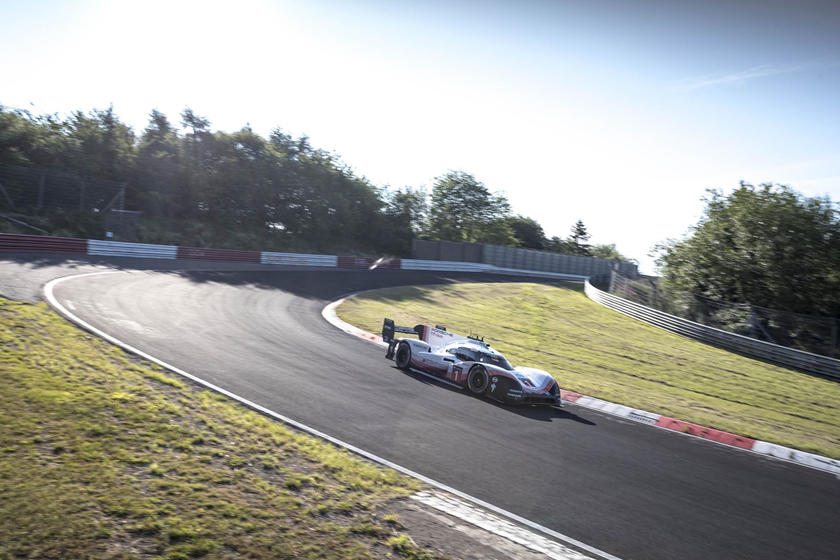