Plug-In Hybrids May Be Screwed By New European Emission Rules

Isn't the point of a plug-in hybrid to be better on emissions and fuel economy?

The whole point of a plug-in hybrid vehicle is to offer electric assist in order to reduce fuel consumption and overall emissions output. So why has Europe halted the sale of plug-in models for not passing emissions regulations?

As we've reported, Europe has recently switched to new emissions regulations called the Worldwide harmonized Light Vehicles Test Procedure (WLTP). These regulations are far more stringent than the previous guidelines and have already forced Volkswagen to stop selling the Golf GTI and limit the power output of the Golf R. Now, Automotive News Europe reports that the WLTP rules are impacting plug-in hybrids as well. 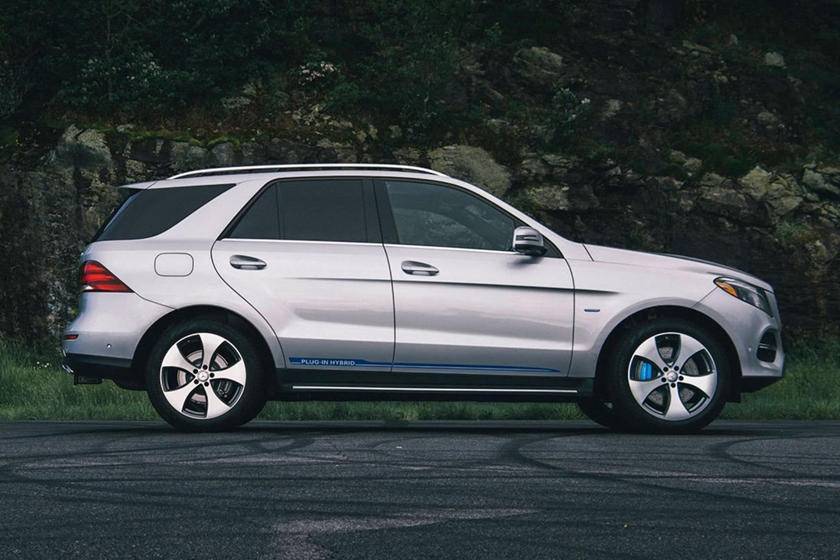 BMW, Mercedes-Benz, Porsche, Volkswagen, and others have already been forced to halt sales of their plug-in hybrid models including the Passat and Golf GTE and Panamera and Cayenne Hybrids. Interestingly, the Mitsubishi Outlander PHEV meets the new WLTP standards.

The issue here is that the WLTP tests plug-in hybrids differently than the old rules. The new test has effectively lowered the battery range ratings on plug-ins, which has, in turn, raised the CO2 emissions to over 50 grams per kilometer. If a car is rated at over 50 grams per kilometer, it loses its tax benefits as an ultra-low-emissions vehicle and can no longer be sold with a nice discount. 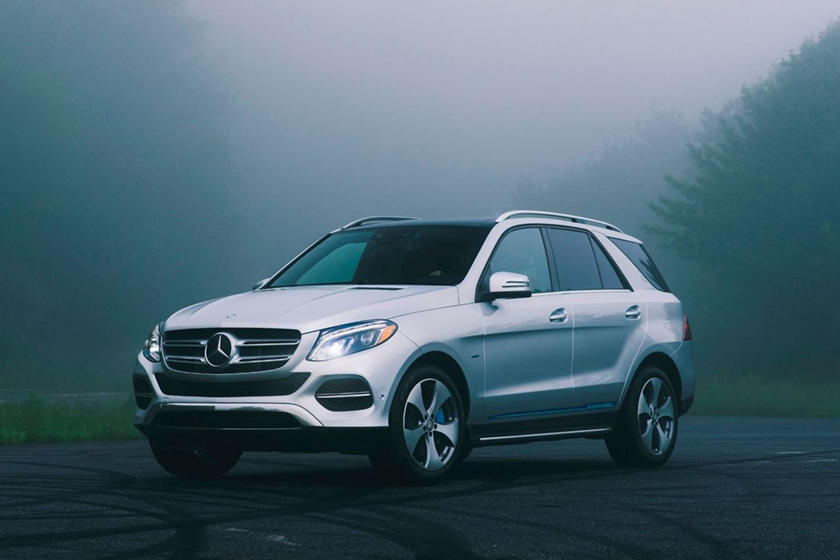 In most cases, automakers will have to equip their PHEV models with bigger batteries to pass the tests. A VW spokesperson said, "there is a bottleneck with the testing and we have to get priority for highest-volume models." Porsche has similarly pulled sales of its PHEV models and said it "will not start taking orders again until the cars are being built, the timing of which has not yet been confirmed."

This is very bad news for Porsche considering the plug-in hybrid makes up around 69% of Panamera sales in Europe.

It seems as though these new emission regulations should have been more carefully planned out because they have already had a devastating effect on the European auto industry. 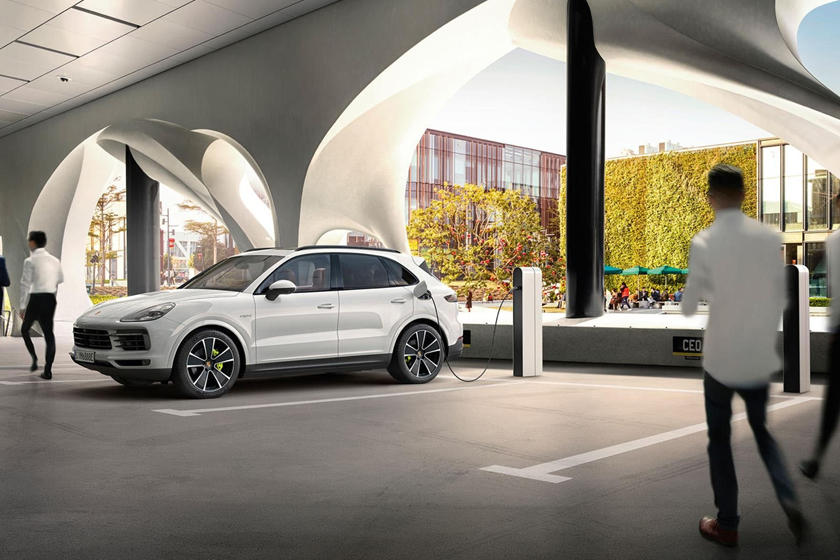 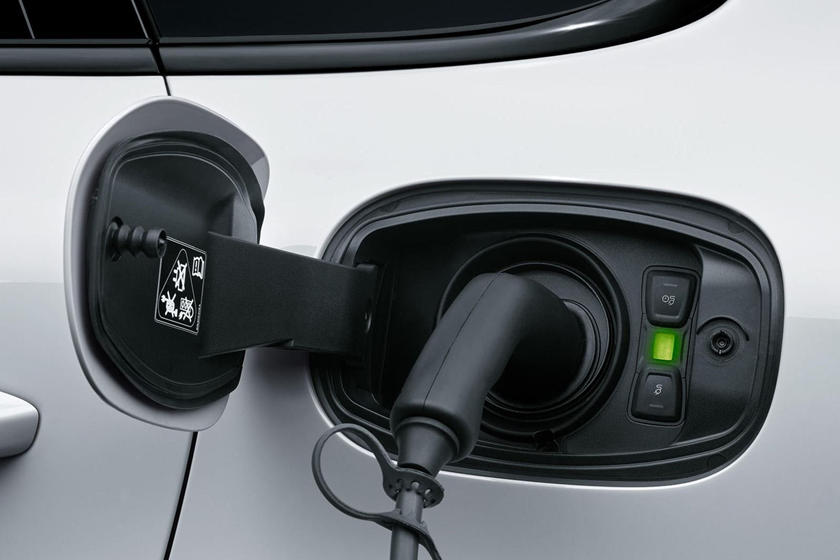 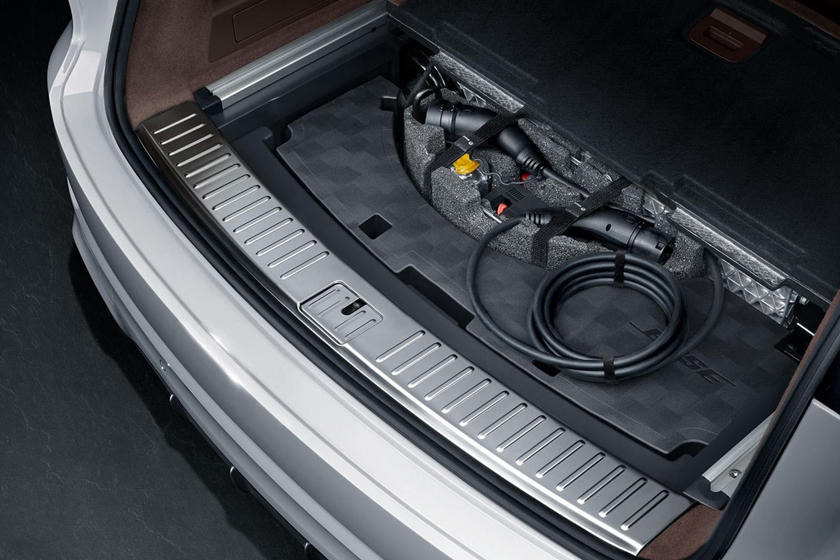 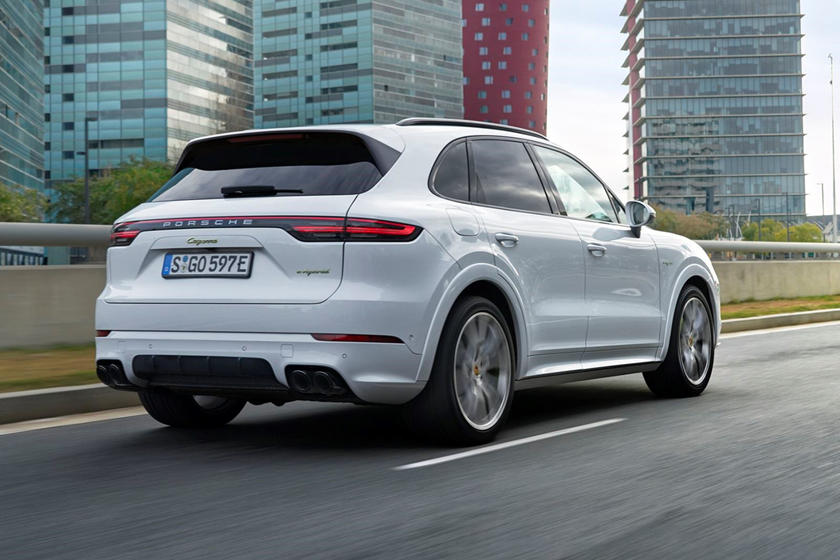 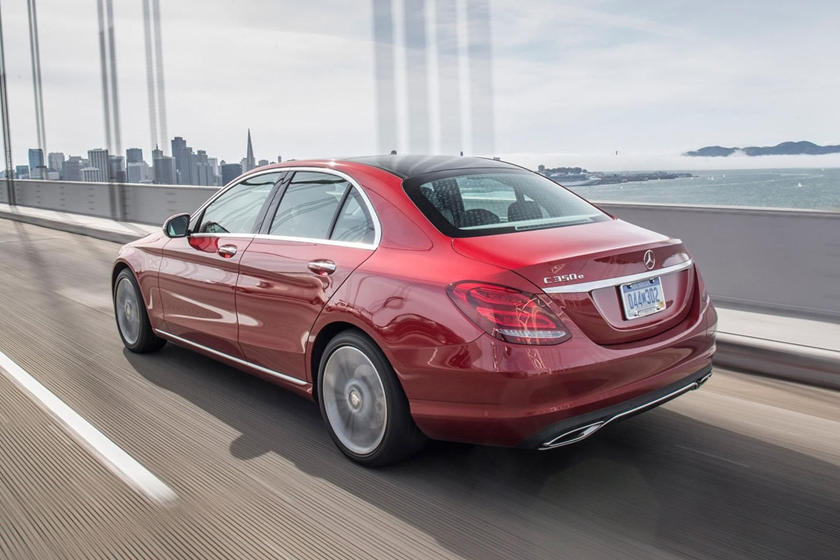 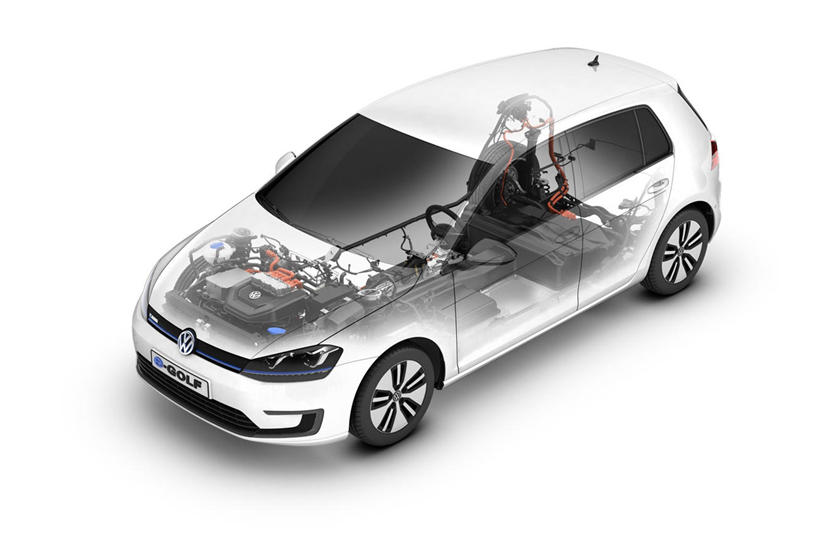 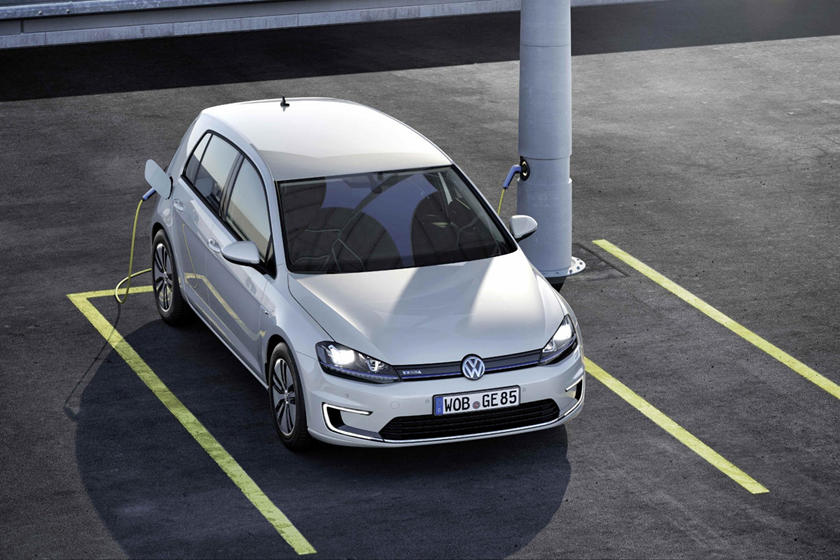 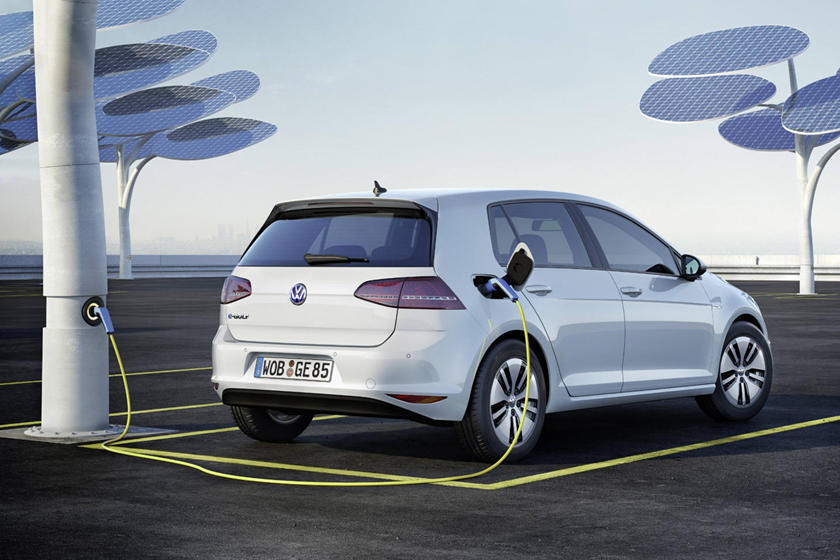