Last year, Porsche introduced the all new, third-generation Cayenne in various guises, including V6-powered base and S versions, and a range-topping Turbo model packing a larger V8 engine. Noticeably absent from the lineup, however, was a hybrid version, despite the fact a hybrid powertrain was on the options list for the previous-gen model. That void will soon be filled, however, as Porsche will be revealing a new Cayenne E-Hybrid to replace the outgoing model later this year. 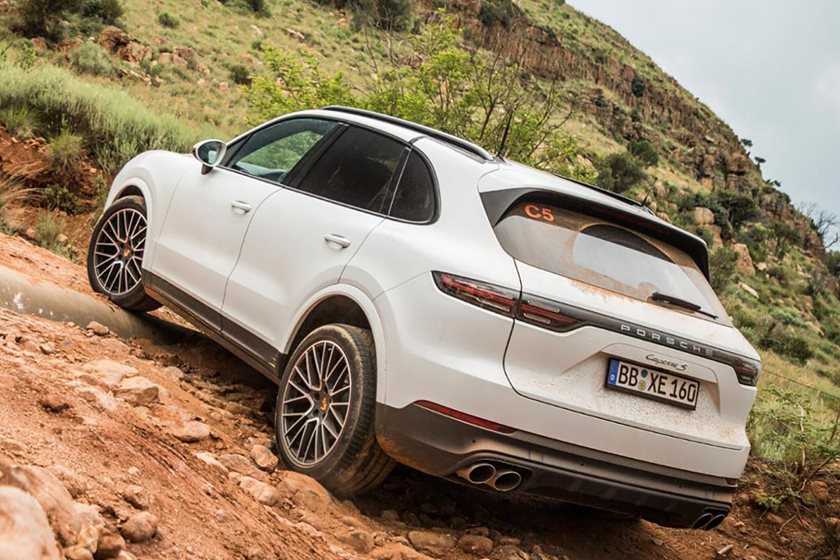 The new hybrid Cayenne is expected to inherit the same powertrain as the Panamera 4 E-Hybrid. In the meantime, Porsche has started the teaser campaign for the Cayenne E-Hybrid by detailing the extensive tests that are being carried out. A handful of hybrid Cayennes were sent to South Africa to be put through their paces in a final round of grueling tests before the final production model debuts. As part of the evaluation, the Cayenne E-Hybrid was driven in challenging conditions to test the components, from congested city roads in Johannesburg to high-altitude mountain pass more than 3,000 meters high. 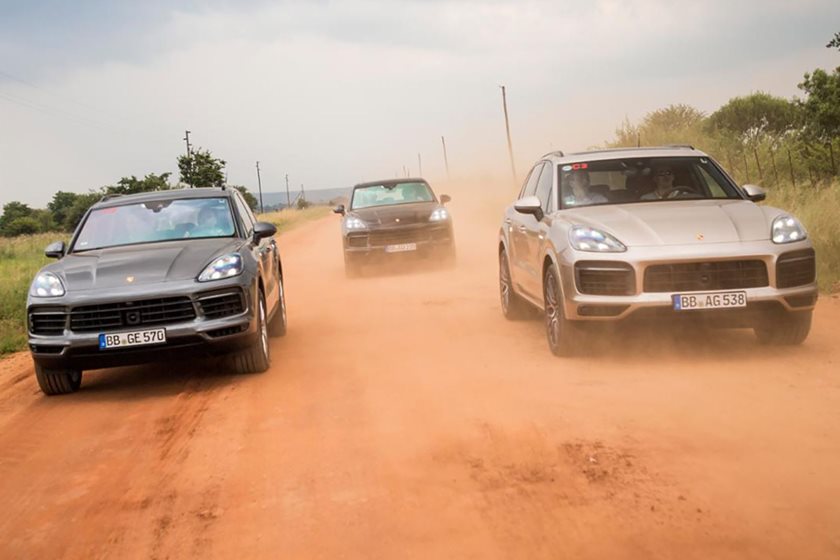 “We are on the cusp of the market launch and are bringing the vehicles up to speed in terms of functionality. We are testing them here once again in a customer-focused way”, said Oliver Laqua, Director Complete Vehicle Product Line SUV. To further test the hybrid SUV’s comfort, efficiency, and performance, the Cayenne E-Hybrid was also put through its paces in northern Canada at minus 40-degree temperature and the deserts of Dubai at plus 40 degrees. Like the Panamera 4 E-Hybrid, the new Cayenne E-Hybrid is expected to combine a twin-turbo 2.9-liter V6 engine with an electric motor. In the Panamera, this setup produces 462 horsepower and 516 lb-ft of torque. 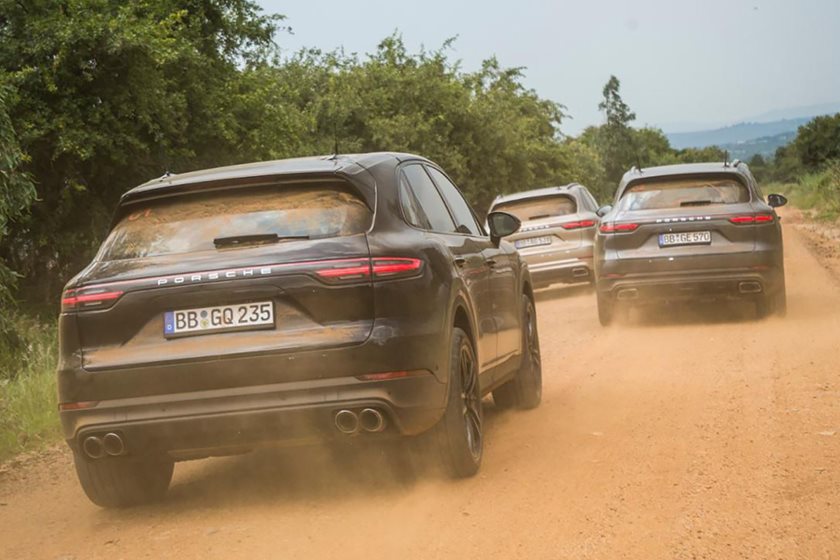 A 14-kWh lithium-ion battery provides an electric range of 31 miles. A more potent Cayenne Turbo S E-Hybrid is also in the pipeline, packing 680 hp and 626 lb-ft courtesy of a twin-turbo 4.0-liter V8 and an electric motor. We strongly suspect Porsche will use the range-topping Cayenne to reclaim the Nurburgring SUV record crowd from the Alfa Romeo Stelvio Quadrifoglio, which beat the previous Cayenne’s record with a time of 7 minutes and 51.7 seconds. 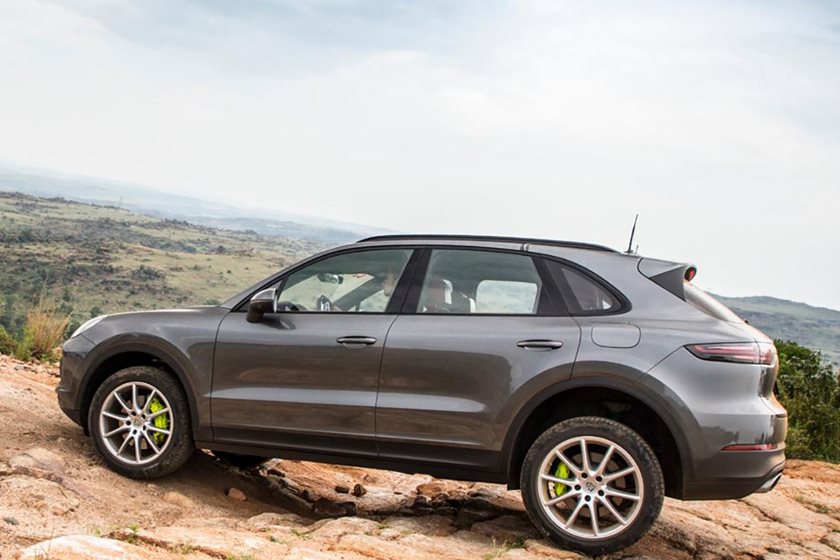 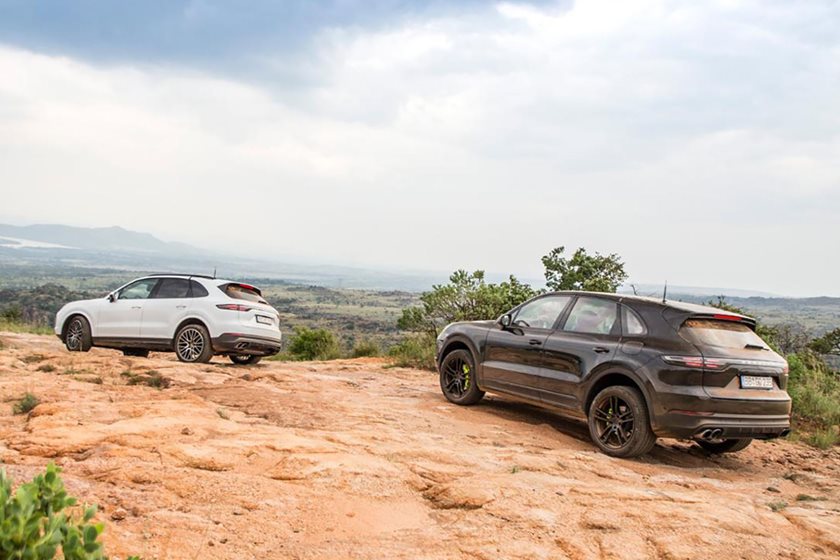 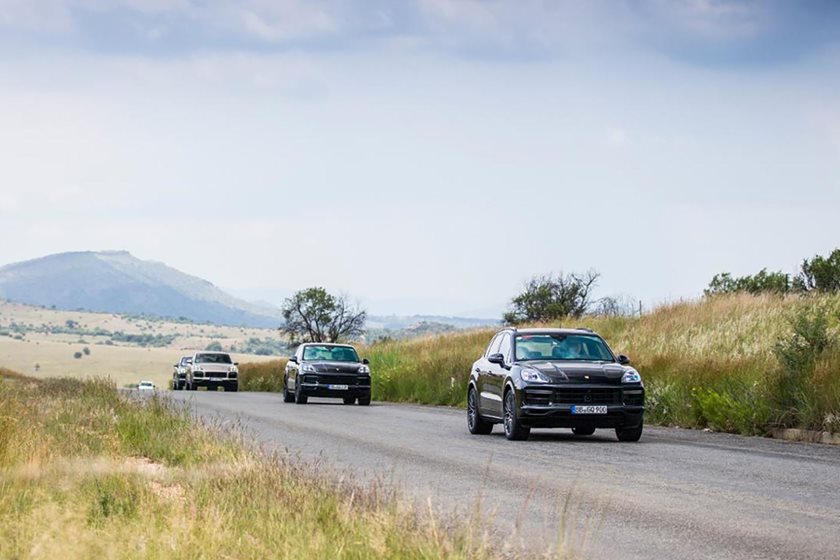 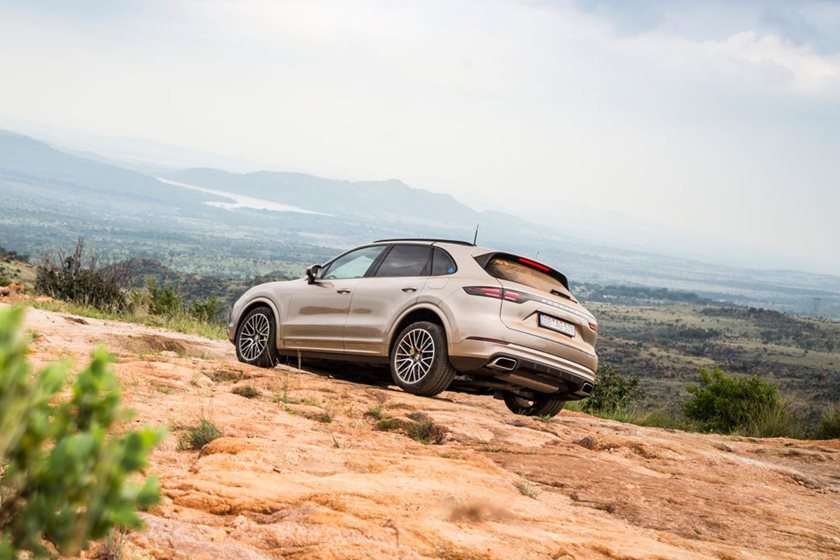 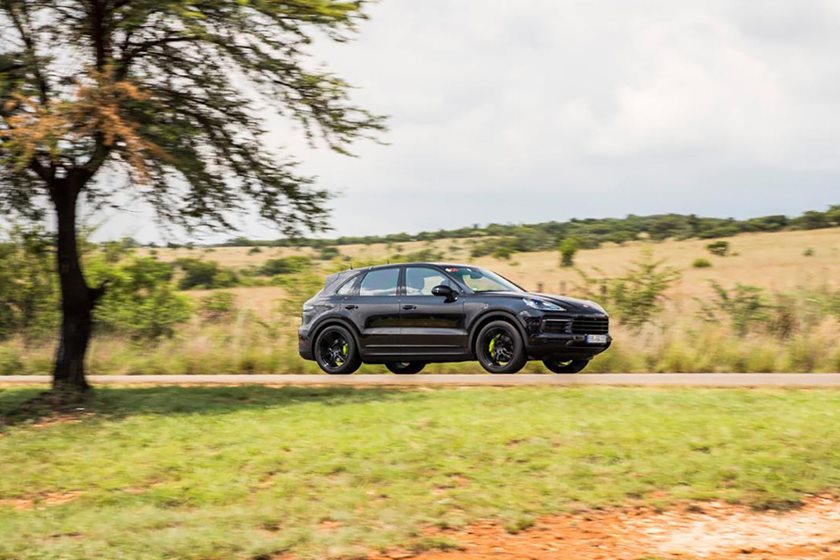