Of course it's diesel engine related.

The diesel engine scandal surrounding the Volkswagen Group will not go away, and nor should it. According to Bloomberg, German regulators have forced Porsche, one of VW’s many brands, to recall nearly 60,000 Macan and Cayenne SUVs in Europe in order to fix manipulated diesel engines. German regulators discovered irregularities in the engine software “that could reduce emissions controls for smog-inducing nitrogen oxide.” Sound familiar? 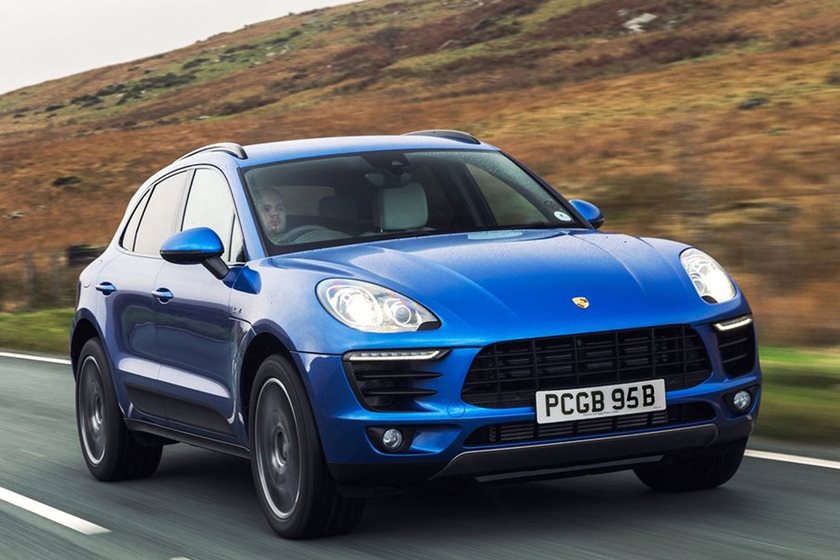 It should, because it’s very similar to how the Dieselgate scandal was uncovered in the first place in the US and Europe. The precise breakdown of recalled vehicles is 52,831 Macan 3.0-liter turbo V6s and 6,755 Cayenne 4.2-liter V8 turbo diesels. Question is, will this recall involve US market vehicles? No, because the Macan diesel was never sold in the US and the diesel 4.2 V8 was never made available on US market diesel Cayennes, only the 3.0-liter diesel, which was long ago recalled. Porsche receives both of these diesel engines from Audi, and back in February it discovered what it described as some “irregularities” in emissions testing. To its credit, it immediately informed German regulators of the issue. 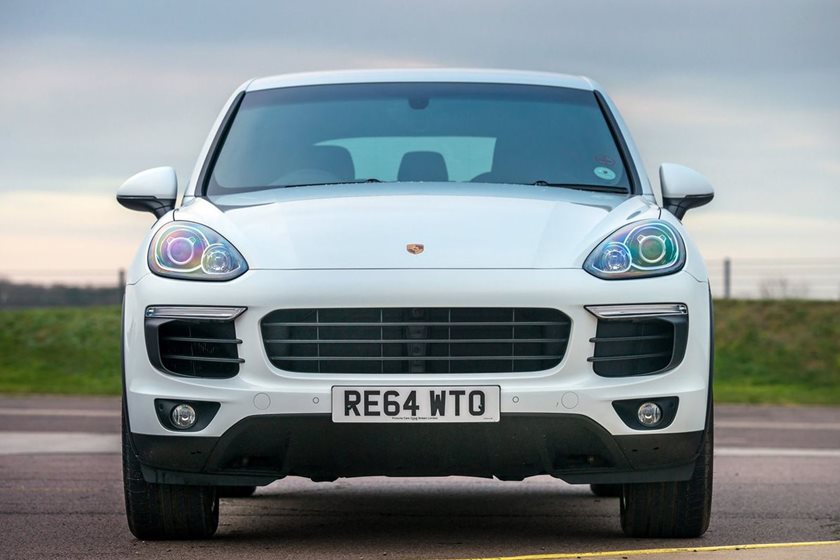 Meanwhile, Audi (who only a few weeks ago stopped deliveries of its new A6 and A7) says it expects those same regulators to issue additional diesel recalls in Europe this summer. Owners of the affected Porsche SUVs will soon be contacted by dealerships once an engine fix has been approved by regulators. 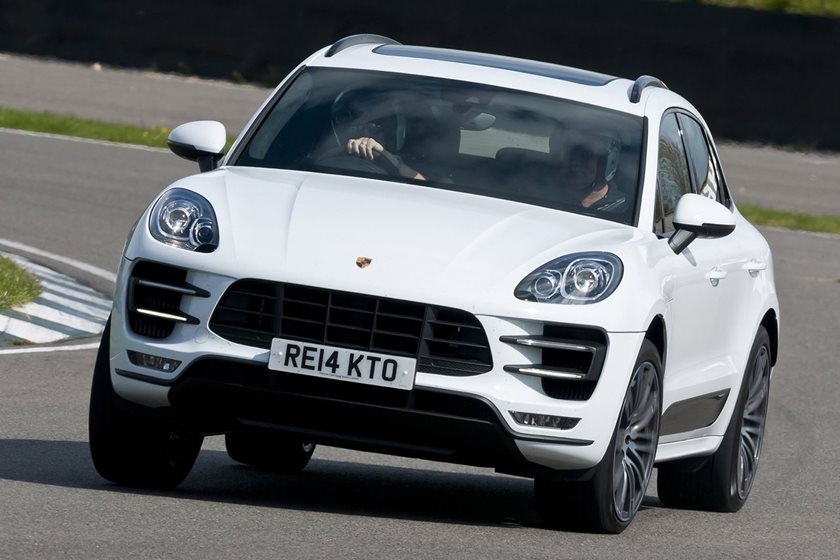 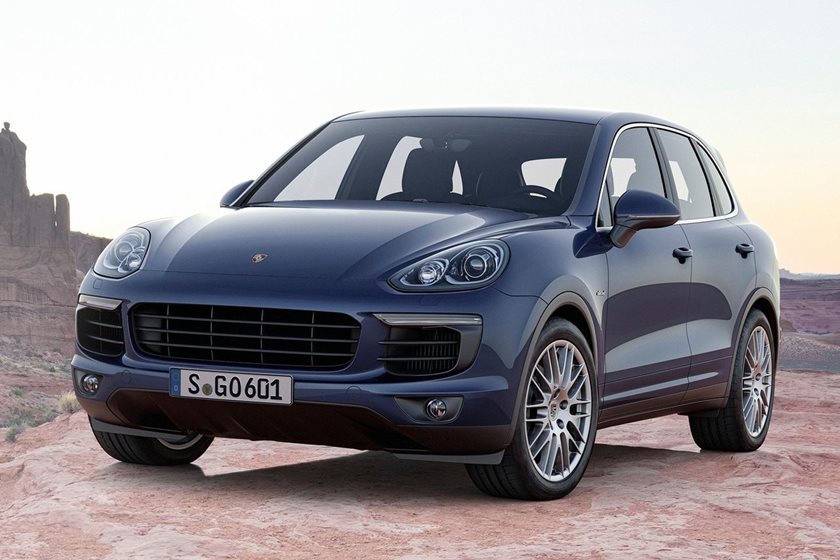 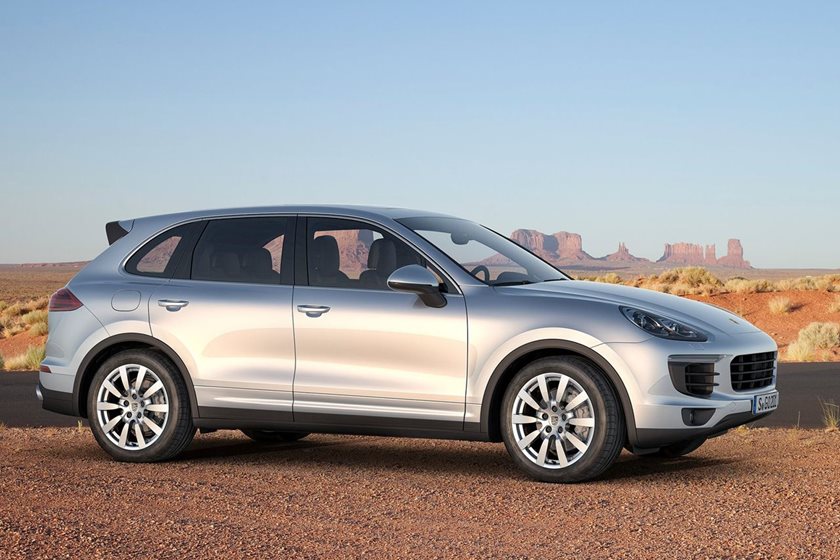 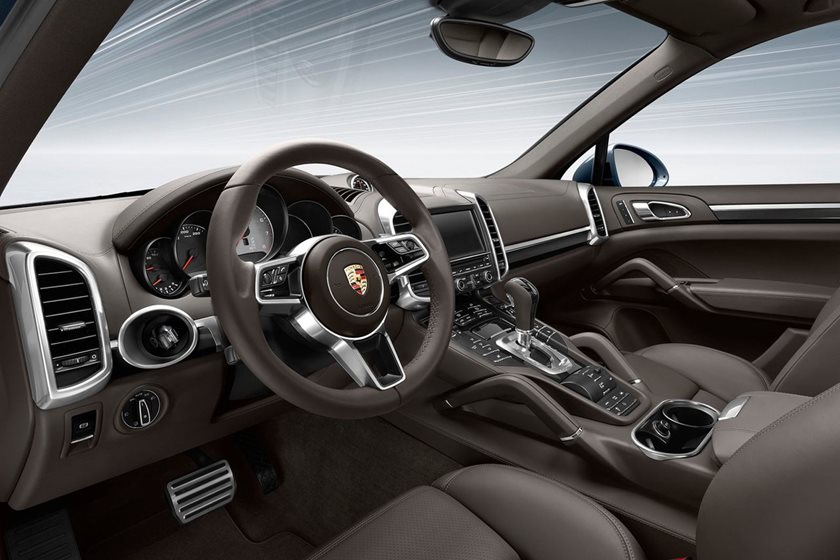 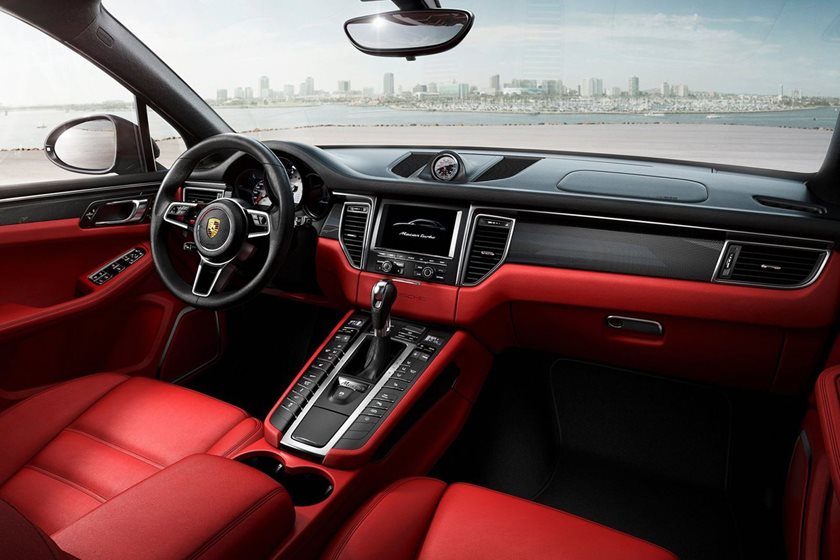 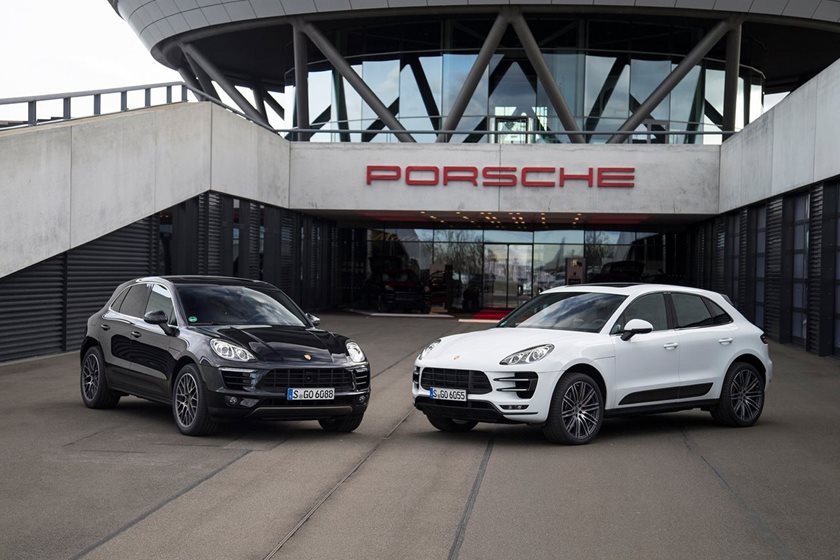