Both cars suffered extensive damage and will probably be written off.

Sometimes, when trouble arises your human instinct tells you to run. That’s exactly what happened in this unfortunate accident that left a Ferrari 458 Spider and Porsche 718 Cayman GTS completely wrecked, causing over $330,000 worth of damage. According to The Daily Mail, the accident happened on a roundabout in Sheffield, UK. Both cars were navigating the roundabout when the Ferrari rear-ended the Porsche, causing it to roll over. Luckily, it landed back on its wheels, but both cars suffered extensive damage and will probably be written off. 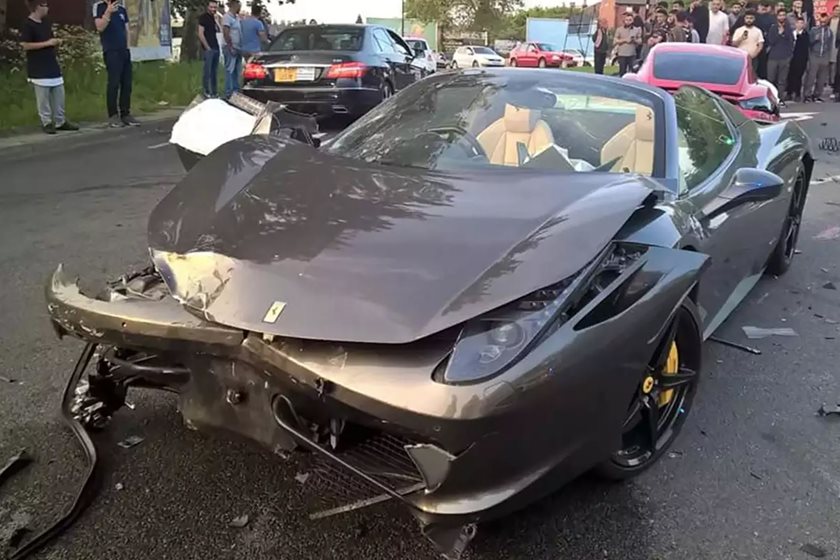 The Porsche lost both its rear wheels in the crash, while the front-end of the Ferrari was bent out of shape. Bizarrely, the UK publication also mentions that a takeaway curry was smeared across the windshield of the Porsche during the crash. The 26-year-old driver of the Porsche suffered minor injuries, but the driver of the Ferrari had fled the scene by the time police arrived. It’s not known if they were injured in the accident. Witnesses said they saw both drivers initially abandon their cars after the crash happened, but the Porsche driver later returned to the wreckage. Police are still trying to track down the driver who abandoned the Ferrari. 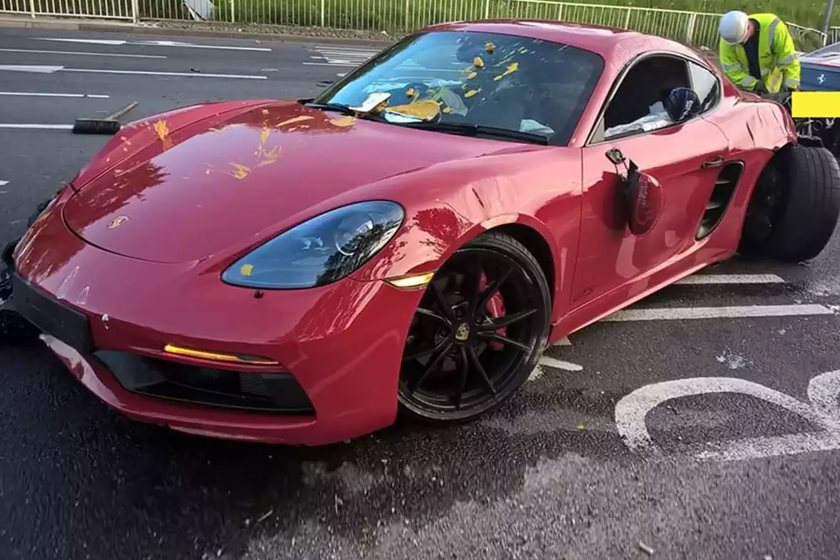 Just last week, a badly damaged McLaren 720S was also left abandoned in the Nevada desert after a particularly brutal-looking accident, but police eventually tracked the two occupants down. 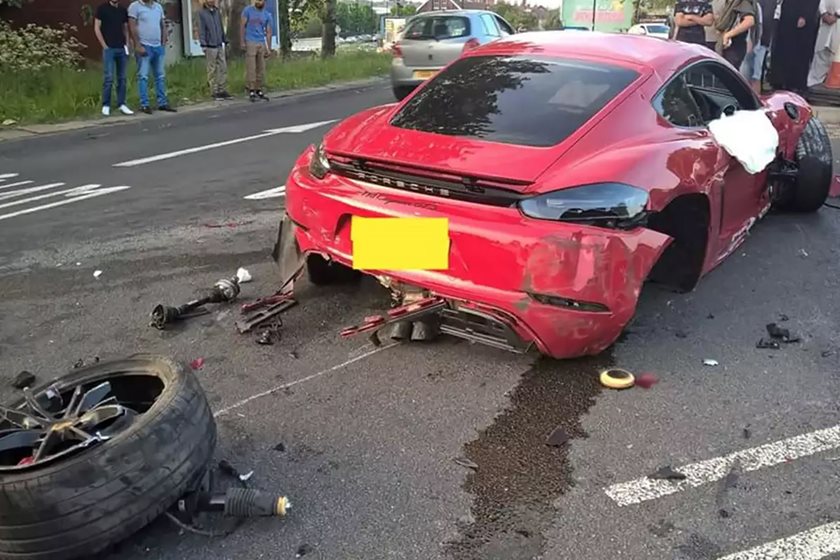 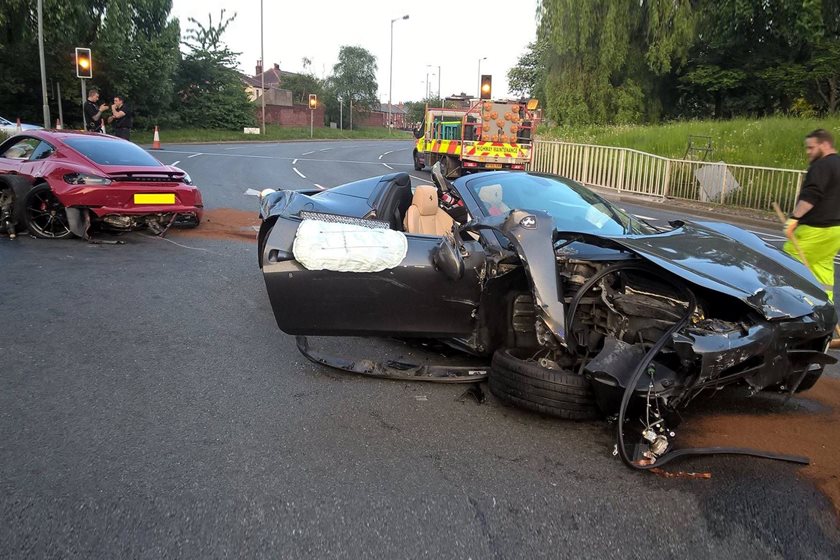 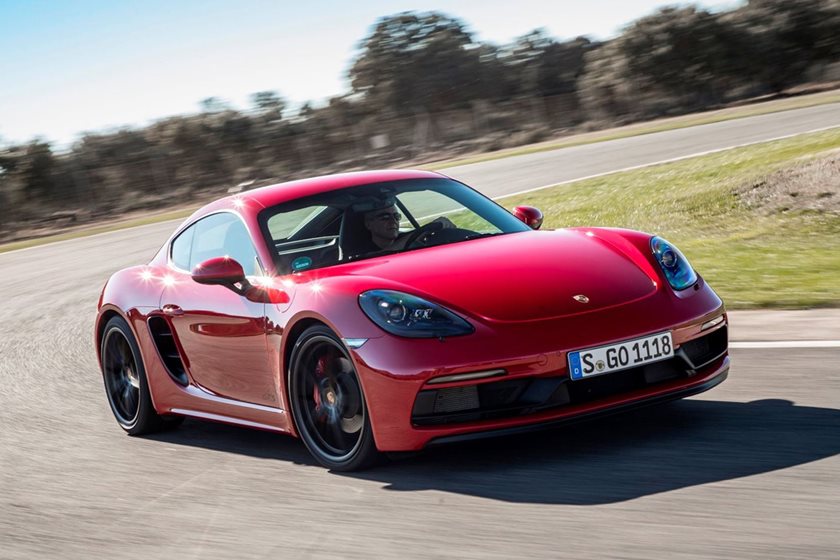 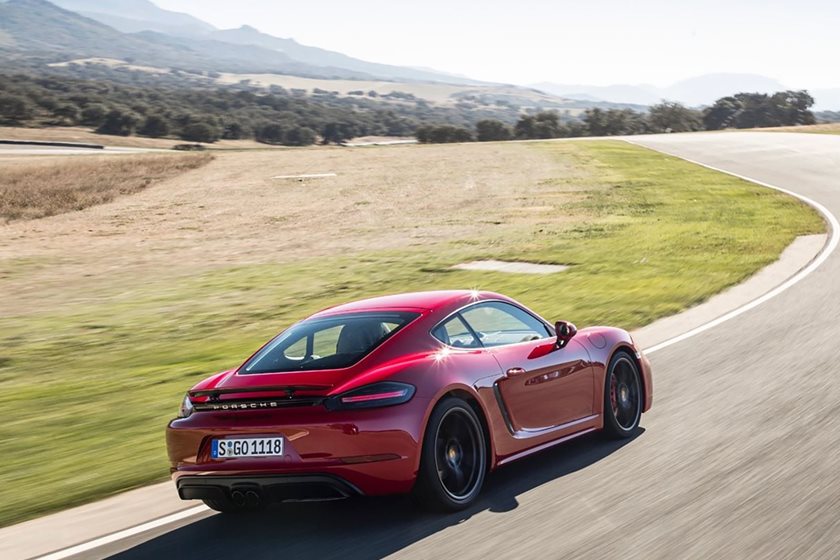 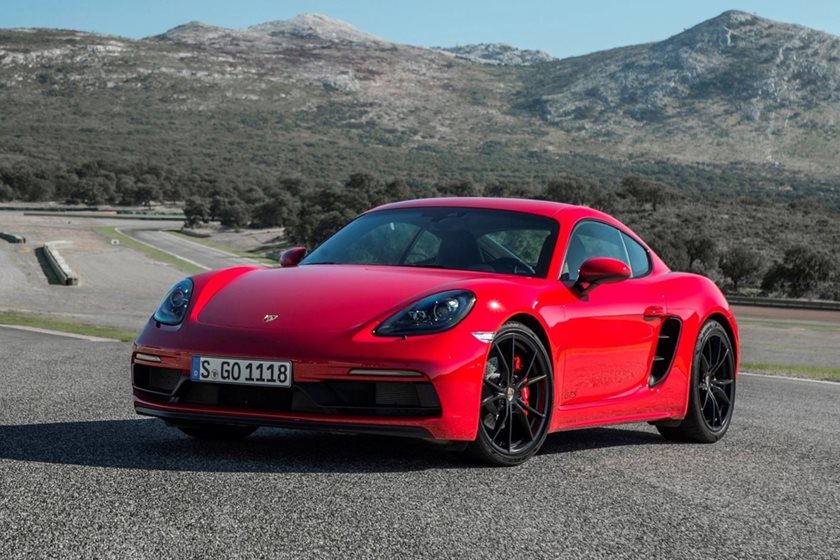