Cars That Rocketed In Price After Leaving The Showroom

These used buys are worth more now than when they were new!

Some might argue that a new car is a waste of money – after all, the moment you drive off the showroom floor they’re said to lose 10% of their value or more. Buying a low mileage demo model can be the bargain of a lifetime if you shop smartly, except in the case of these eight cars, which just a few years after initially going on sale, are now more expensive than when they were new. Whilst you’ll be in for a hard time looking for one now, if you bought any of these when knew, you might just be sitting on a relative gold mine. 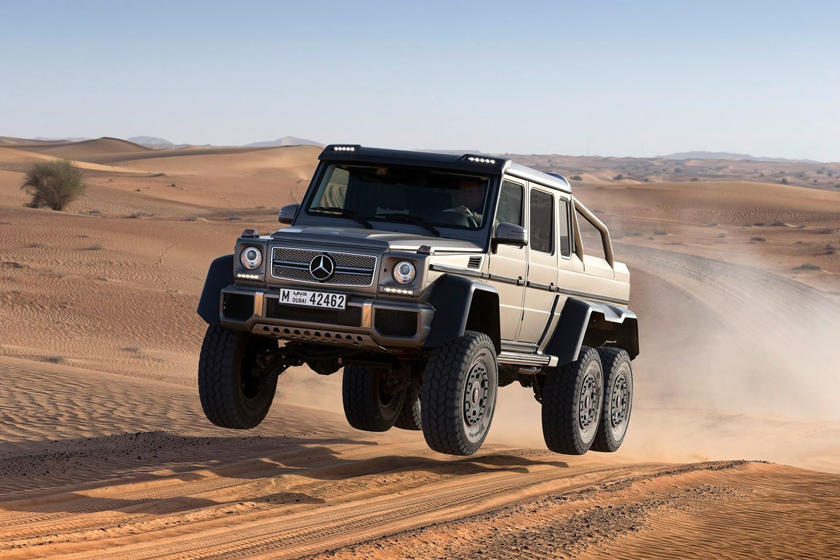 When the littlest M car from BMW went on sale, who would’ve known it would be so popular? Only 740 units were sold in the USA when it was released in 2011, of 2,700 worldwide, making it rather limited – and all of them were snapped up fairly promptly. The 335 horsepower coupe went on sale when new for base MSRP of $47,010, cheaper than the bigger M3 by nearly $12,000. Now though, it’s not uncommon to find the 1M fetching prices upwards of $60,000, with some prices bolstered to double the original retail price. For reference, the M3 that cost more originally is now worth less than $40,000 for clean examples. 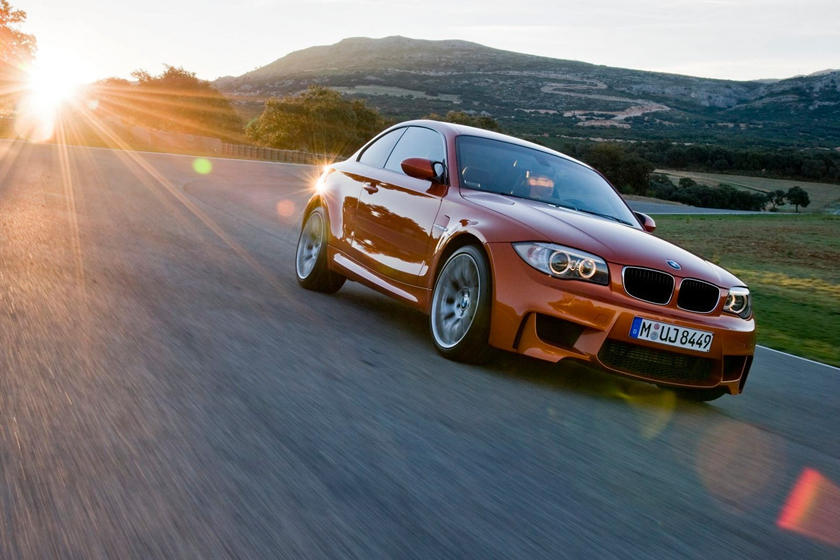 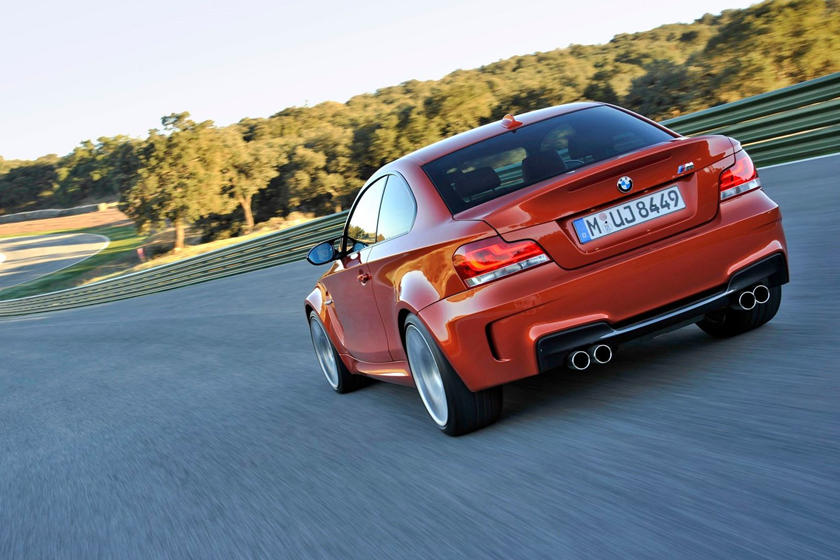 The only true supercar from Japanese brand Toyota, the Lexus LFA might not have been the best in the supercar world, but the insanely rapid-revving V10 and striking styling endeared the LFA to anyone who drove it. When launched in 2012, the LFA fetched an asking price of $375,000 for the 552-hp supercar. Just 6 years on, second hand examples are available for more than $500,000 – and that’s just the proper used models, not the nine new examples that never actually went on sale to the public. 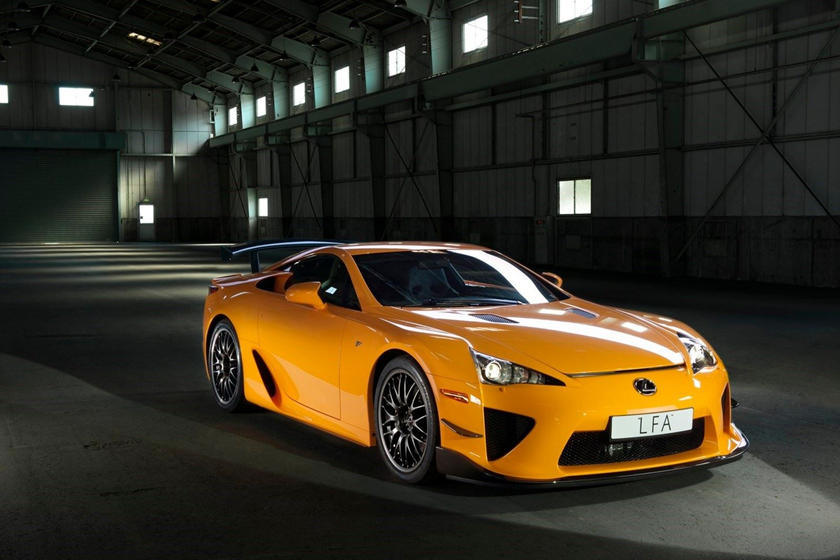 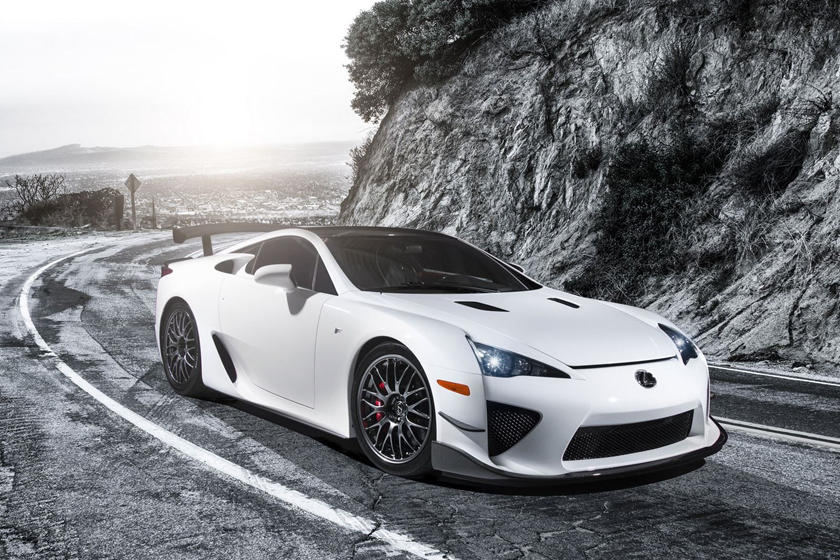 It might have one of the worst names to be given to a car in recent times, but the hybrid Ferrari LaFerrari hypercar has been immensely successful for the brand, with all 500 models (including 1 auctioned off for a good cause) selling almost instantly for the base MSRP of $1,420,000 – not bad for a 950-hp hybrid V12 machine. To pick up any second hand LaFerrari now, though, you’ll need to fork out nearly 2 and a half times more than when new, with most used LaFerraris selling for more than $3.6-million. 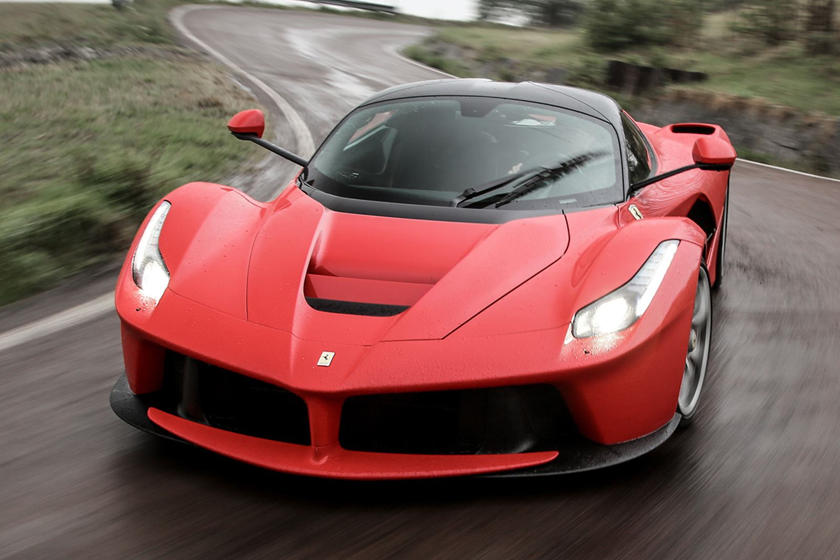 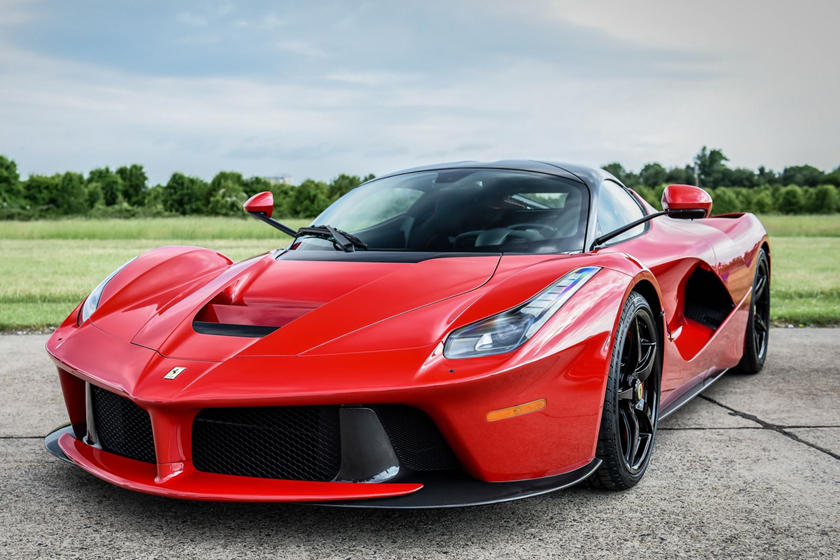 As far as pick-ups and off-roaders go, they don’t come more battle-ready than the Mercedes-AMG G63 6x6. The 6 wheel drive off-road pickup, originally developed for the Australian military features a 536hp twin-turbo 5.5-liter V8. Officially launched to the global market in early 2013, though not officially in the US, all models were sold out by early 2015, priced at $511 000. Now, just a few years later, prices have gone through the roof. If you can find one for sale – a few have been brought in – expect to pay north of the $1-million mark, with some examples fetching more than $1.4-million. If you managed to get one when new, it might just be your golden egg as prices aren’t likely to come down any time soon. 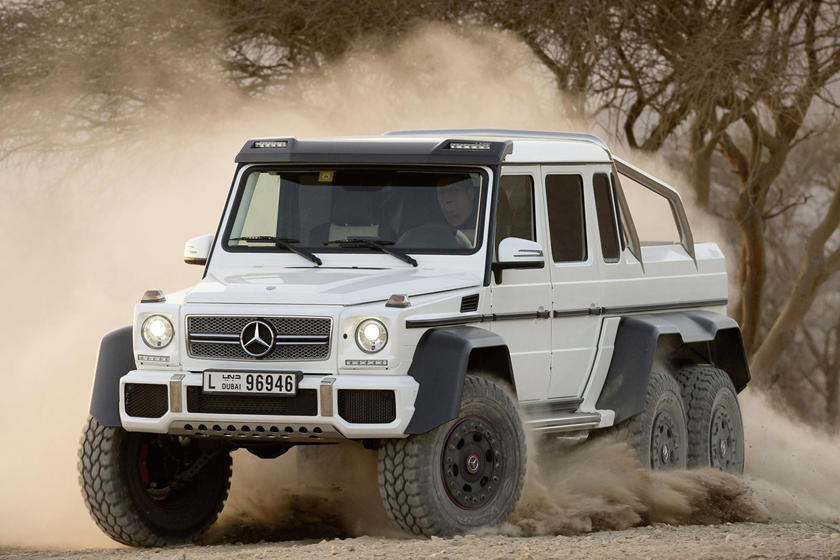 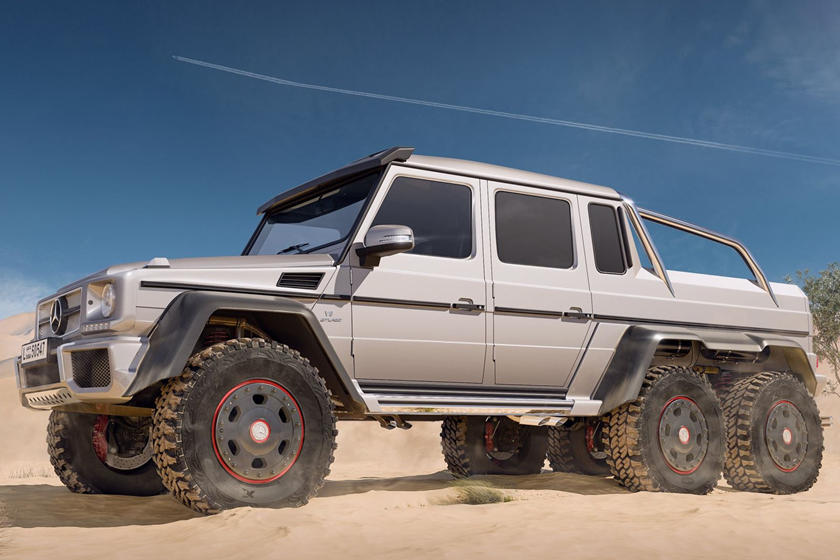 The limited edition Porsche 911 R was the manual 911 GT3 we’d been dying for, but limited in numbers and with all sold before it was unveiled, prices skyrocketed after launch. Initially priced from $160,000, it wasn’t long before dealers were demanding nearly $1 million. Prices have since plummeted, but from $325,000 upwards, they’re still valued at double what they went on sale for. Of course for just $144,000 you can get a Porsche 911 GT3 with Touring Package, which is after all pretty much the same thing. 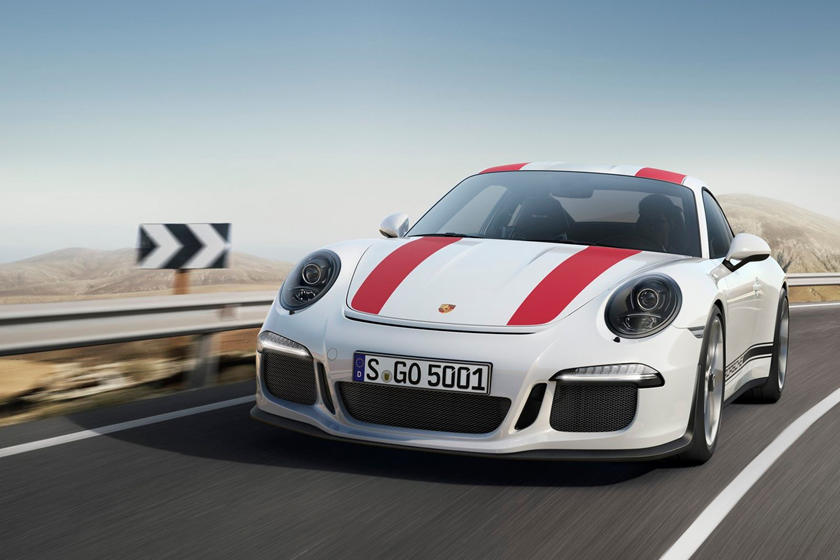 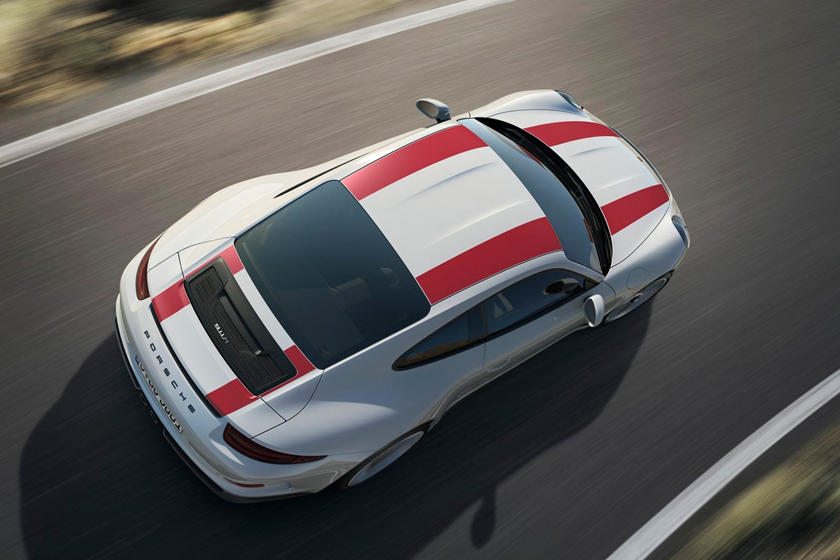 As one part of the holy trinity of hybrid hypercars, the McLaren P1 is highly sought after by enthusiasts and collectors alike. With 903 combined horsepower, the hardcore hybrid elevated the levels of prestige associated with hybrid vehicles, and set a new standard for the hypercar segment. Originally priced from a base MSRP of around $1.2-million, it’s not unusual to find P1’s now for sale for more than $2-million. It’s not quite LaFerrari levels of price escalation, but you won’t be found short of return on investment. 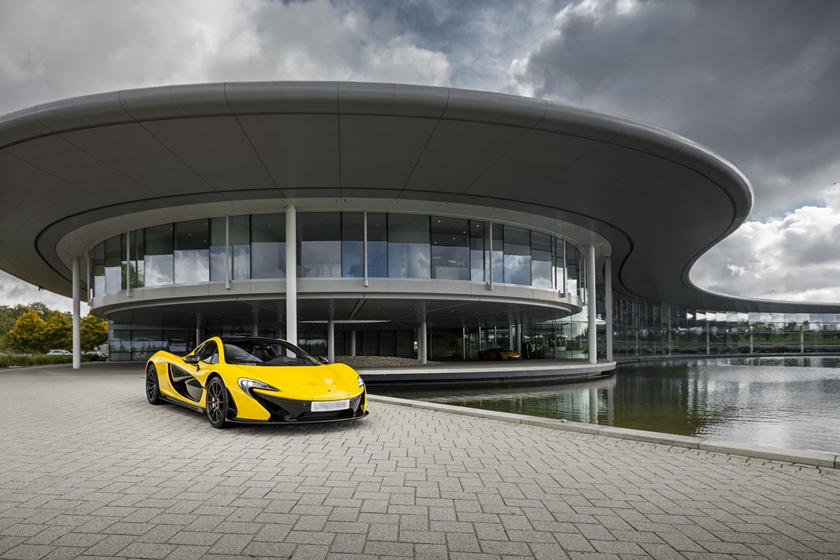 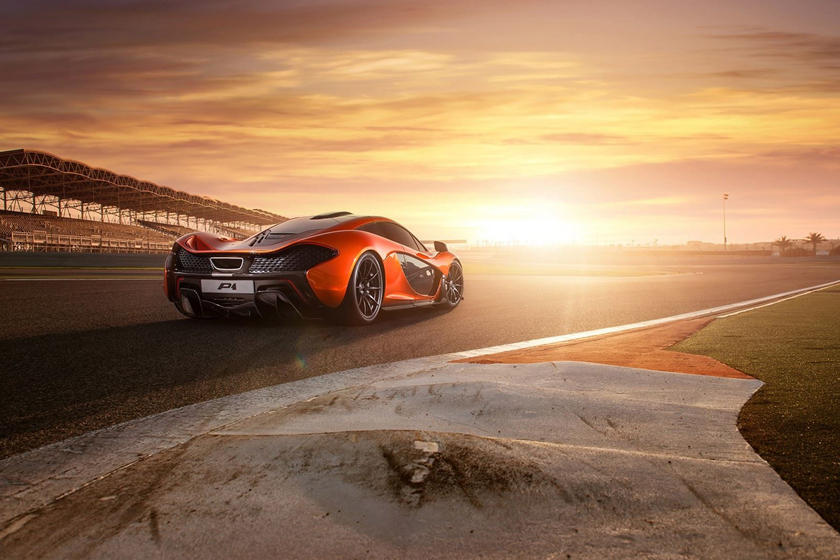 If you wanted a 2017 Ford GT you had to apply and be hand-selected by Ford in order to purchase one for $450,000. There were however strict conditions, mainly that resale was forbidden for 24 months in an effort to prevent the cars being flipped for profit. John Cena clearly thought Ford wouldn’t see him doing just that, and was recently embroiled in a law suit against Ford for selling his GT. The matter has been settled, but the Ford GT that made it to auction was sold off for an astronomical $1.65-million – nearly 4 times its original sale price. 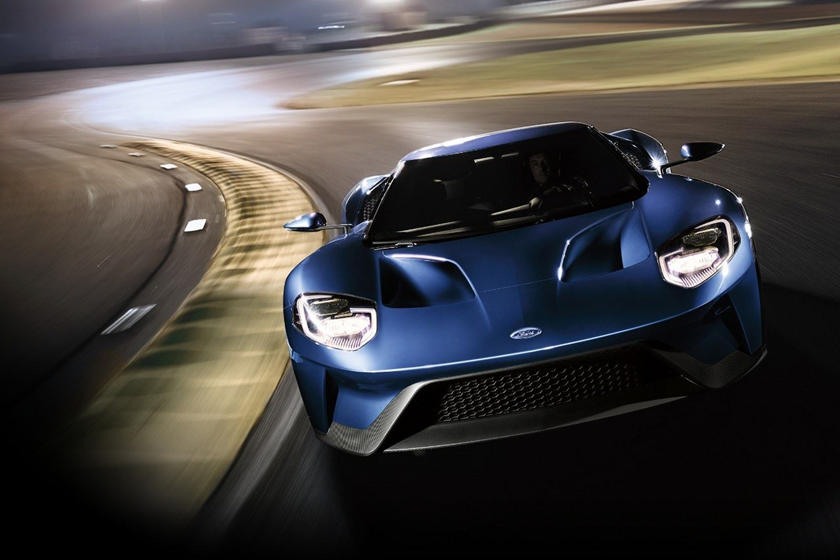 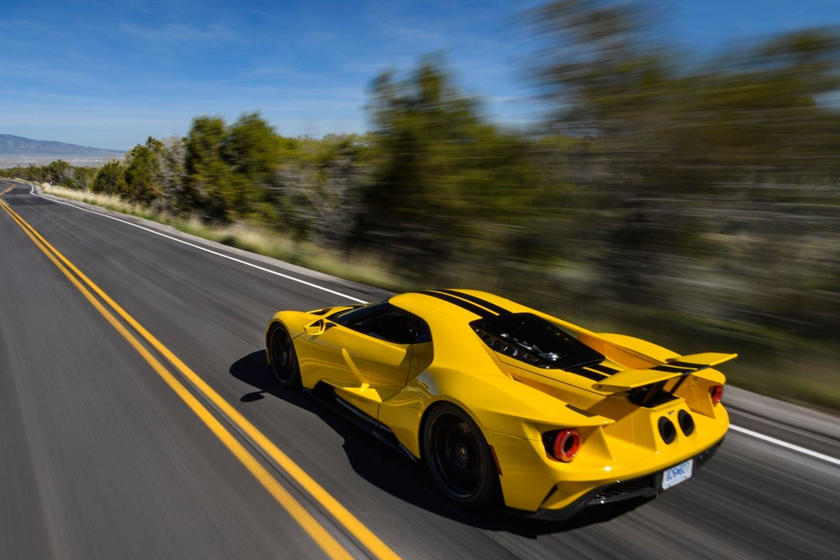 The Bugatti Chiron is still in production, available from $3 million. For the world’s most premium hyper-machine, with its quad-turbo W16 pushing out 1,479 horsepower, that seems like a relative bargain – or so I’m told by those who can afford one. But if you order one from Bugatti, there’s a waiting list, and for some people, patience is not a virtue. For those, Chiron’s can be bought on the second hand market, with prices in excess of $3.5 million. That’s not a massive premium over a new one, but considering order books are still open, it’s impressive nonetheless. 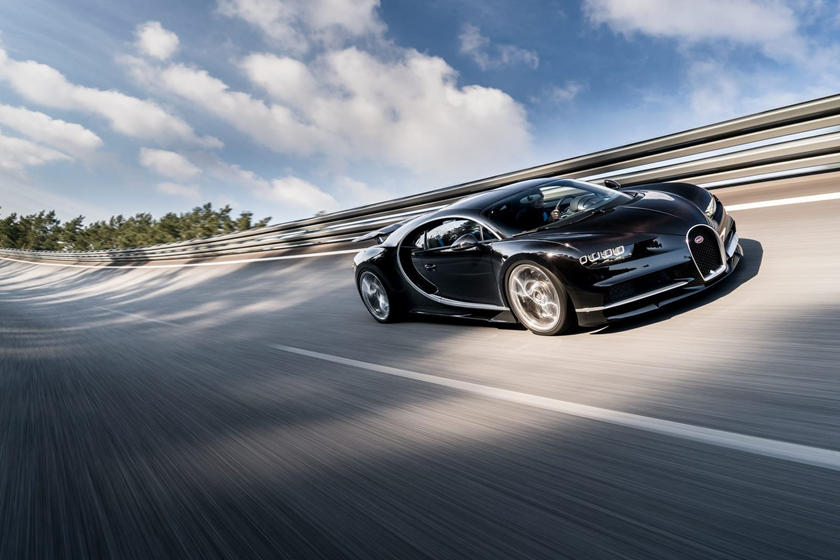 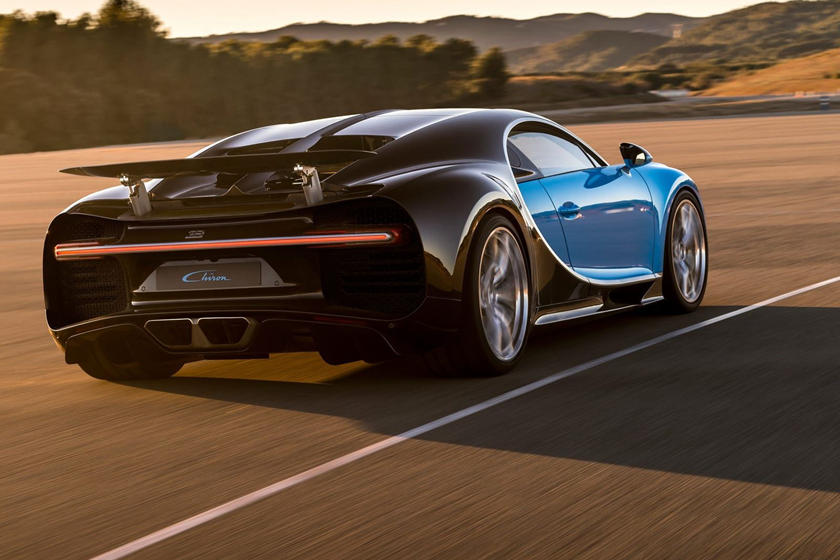