McLaren has just revealed the fourth car in a line of Longtail variants. It's called the 600LT, and it is a lighter, more track-focused version of the already quick 570S. The 3.8-liter V8 delivers 592 horsepower and 457 lb-ft of torque, and the whole car only weighs 2,749 pounds. McLaren says the 600LT will be a limited production vehicle, with prices starting at $242,152. Assuming you can even buy one at all, that is a large sum of money. Luckily, there are plenty of cheaper track weapons for a lot less. 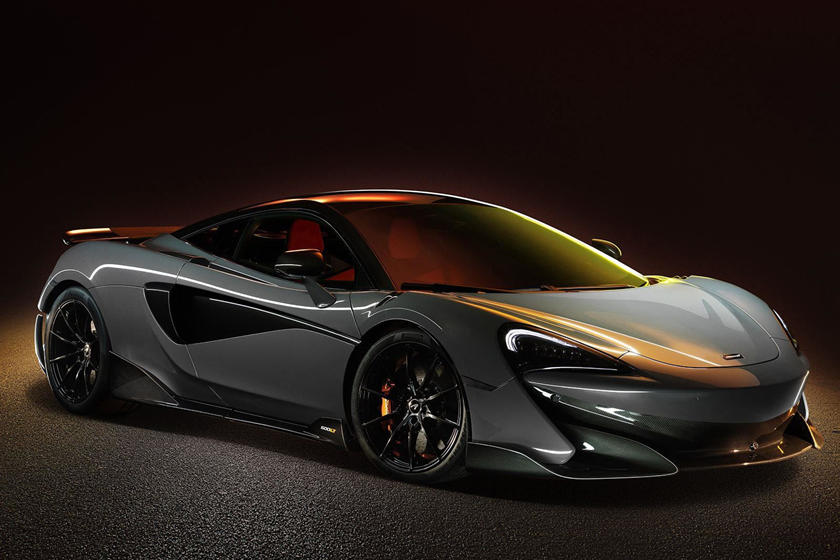 McLaren's $242,000 price tag assumes that you are well connected enough to secure one of these limited edition cars. Instead of fighting to get on the ordering list, why not just buy a used Porsche 911 GT3 RS? The most recent 991 generation GT3 RS can now be found for less than $200,000, but hasn't depreciated below its original MSRP. The GT3 RS obviously does a good job avoiding depreciation, so it is likely a safer investment than the McLaren. We would recommend spending between $160,000 to $200,000 for the manual-only 997 generation GT3 RS, which could become a collectible in the future. 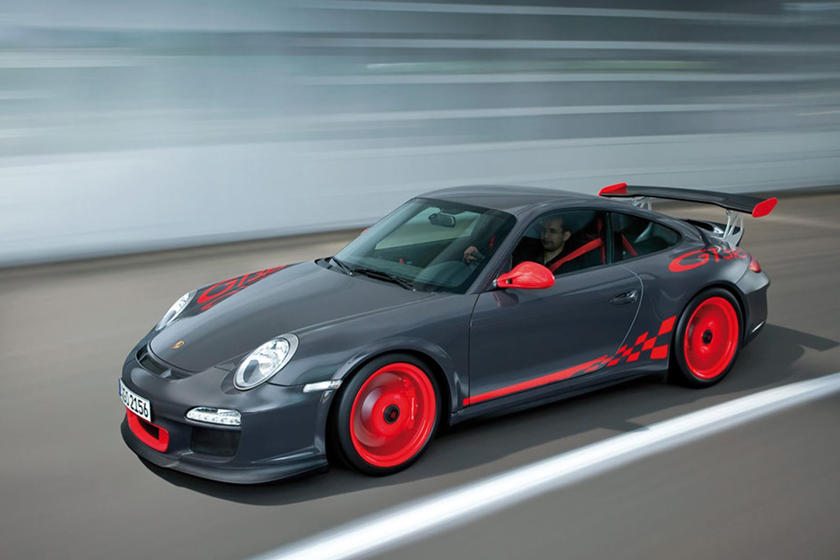 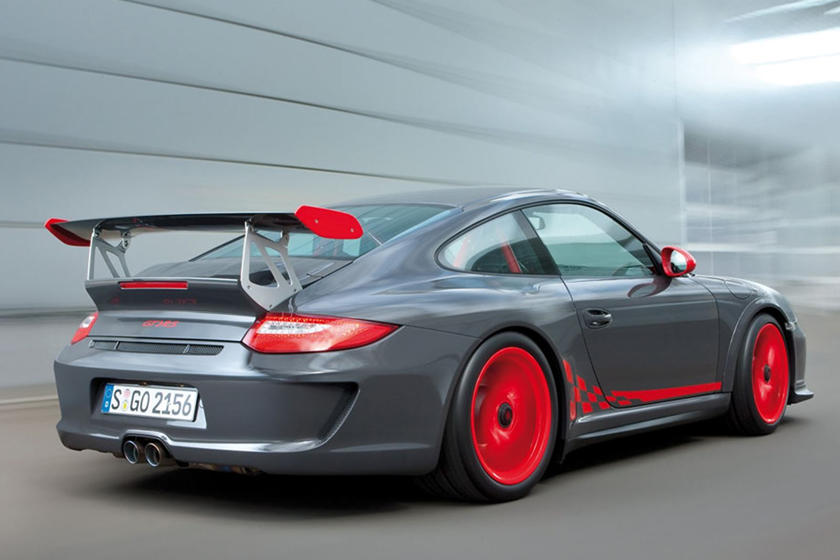 The 991 GT3 RS is a great track car, but some people aren't fans of the 911's rear-engine layout. Porsche finally built a high-performance variant of the mid-engined Cayman, known as the GT4. The GT4 is powered by a 3.8-liter flat-six from a 911, producing 385 hp going out to a six-speed manual transmission. Expect to pay less than $100,000 for a GT4 with minimal options and low mileage. More well-optioned cars with paint-to-sample will command much more. 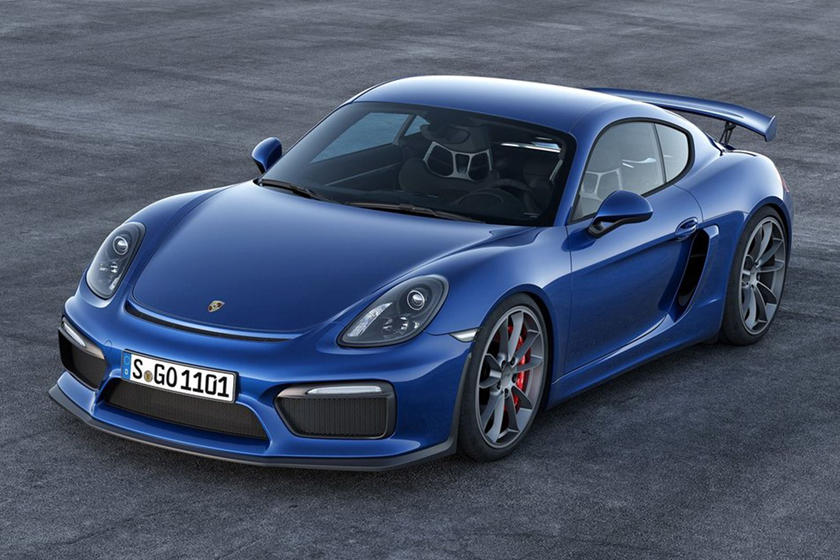 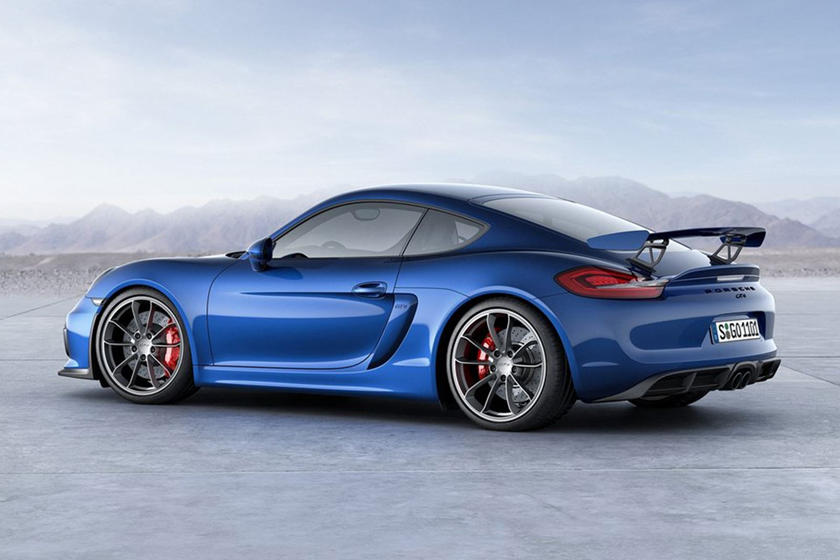 People who buy a McLaren may be in love with the idea of owning a bespoke, British sports car. Luckily, another British sports car company builds a track-focused car for a lot less. Many people forget about the Lotus Evora 400, which produces 400 hp from a 3.5-liter Toyota Camry-derived V6 with a supercharger. Though the engine has humble origins, it is plenty powerful and will be easy to maintain. You can scoop up a practically new Evora 400 for around $80,000 to $100,000. 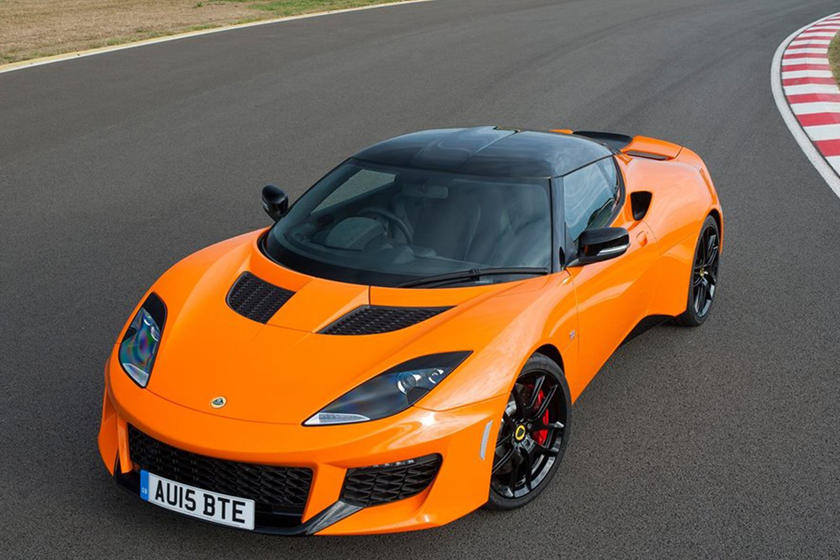 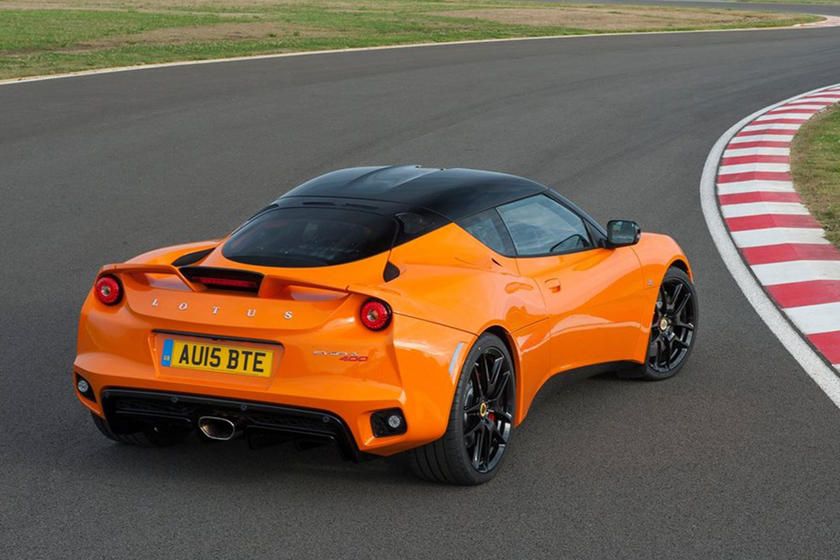 McLaren has made a name for itself in racing and building road cars, but most people still associate supercars with Italy. If you want an Italian track-focused supercar, it's hard to go wrong with the Lamborghini Gallardo LP 570-4 Superleggera. Expect to pay between $140,000 and $195,000 for this 562 hp, V10, mid-engined supercar. 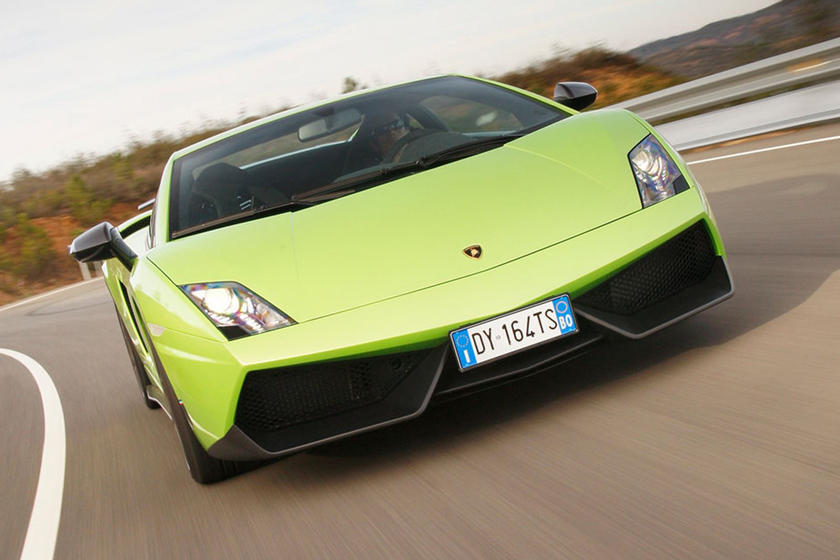 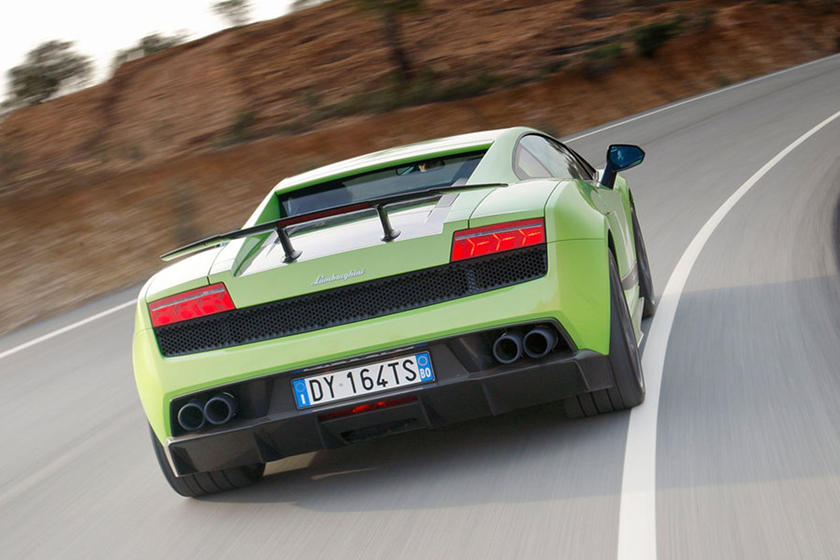 Some McLaren models, like the 675LT, managed to increase in value. Still, McLaren has had a hard time controlling the market prices on its used cars - unlike a certain Italian supercar maker. Specialty Ferrari models have been skyrocketing in value lately, which makes the F430 Scuderia such a good value at the moment. You can currently buy a Scuderia from around $170,000 up to over $300,000 for an example with delivery miles. 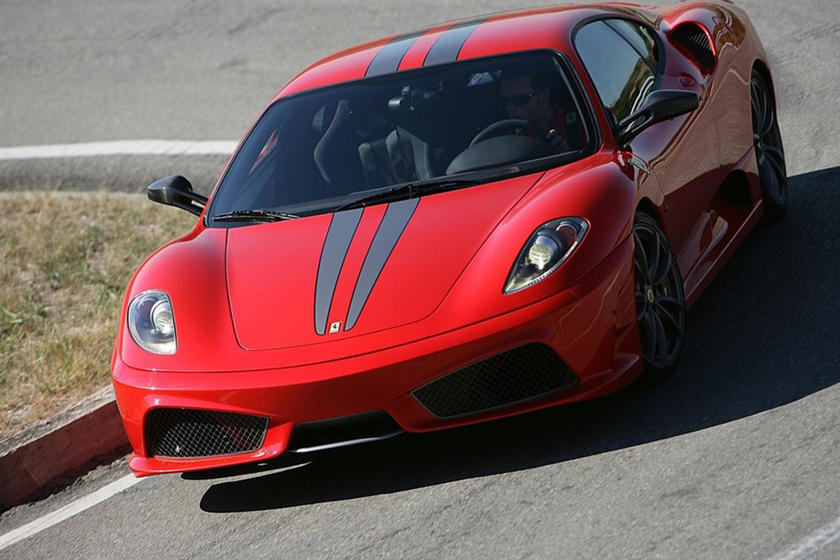 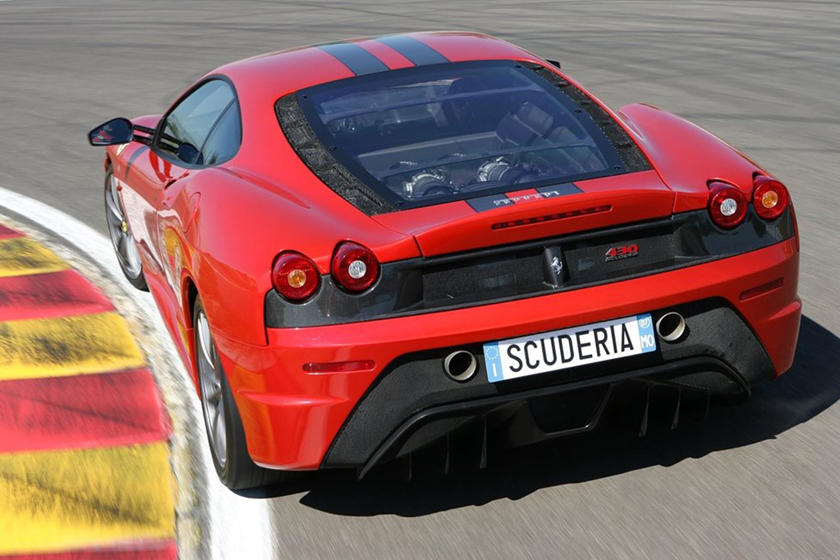 If you don't mind sacrificing a mid-engine layout, as well as the exotic name, the Dodge Viper ACR may be the ideal track car for you. Not only does the Viper's 8.4-liter V10 produce more power than the McLaren (645 hp), the ACR version has enough aero to keep up with almost any car on the track. We expect the ACR to be a future collectible, and prices now range from around $130,000 to $170,000. 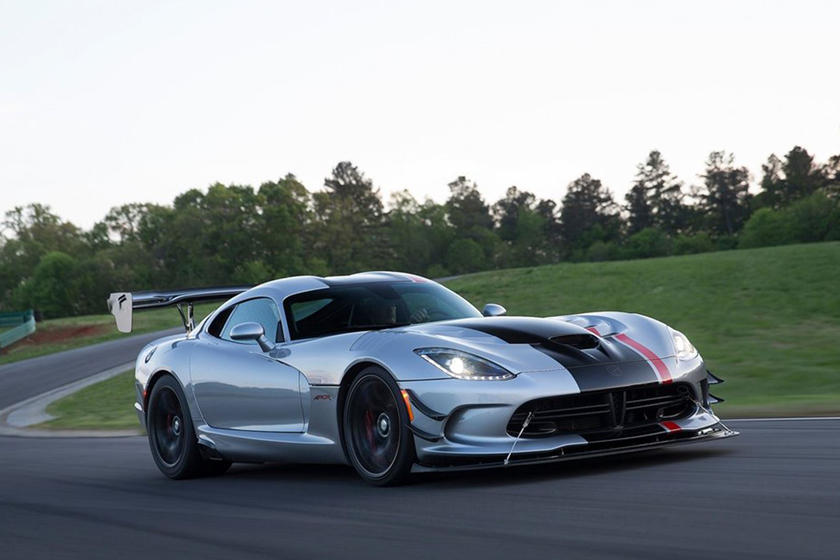 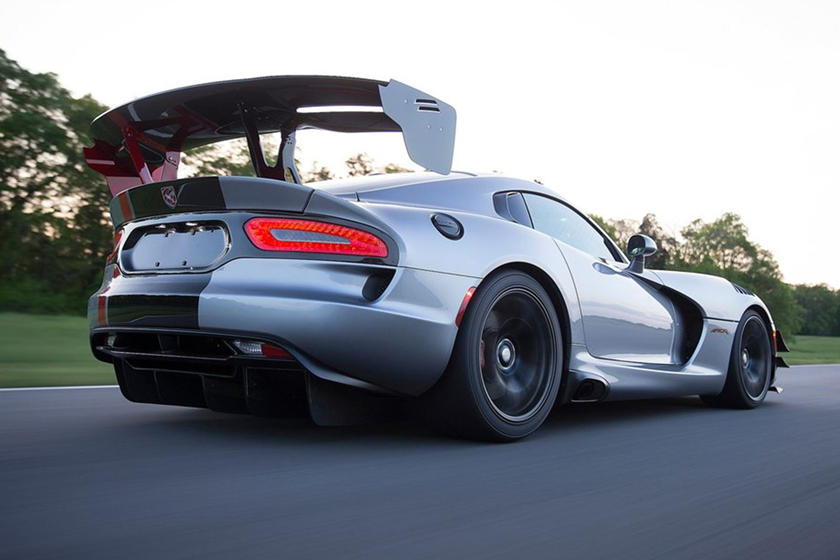 The McLaren is a great track car because it is blisteringly powerful, but also easy to jump in and drive quickly thanks to its amazing software. Before McLaren even started to build road cars again, Nissan made the ultimate tamable sports car, the GT-R. The most powerful GT-R Nismo produces 600 hp from its 3.8-liter twin-turbo V6 (more than the McLaren), and can now be found for around $110,000 to $150,000. 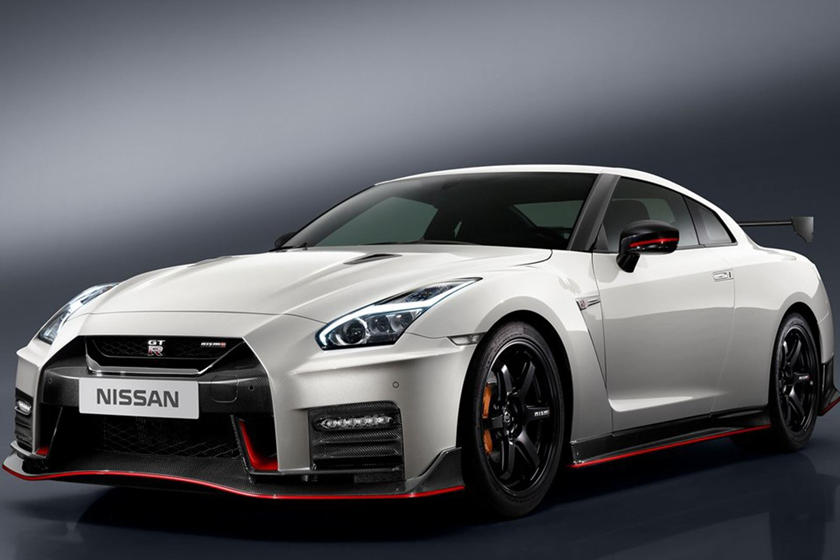 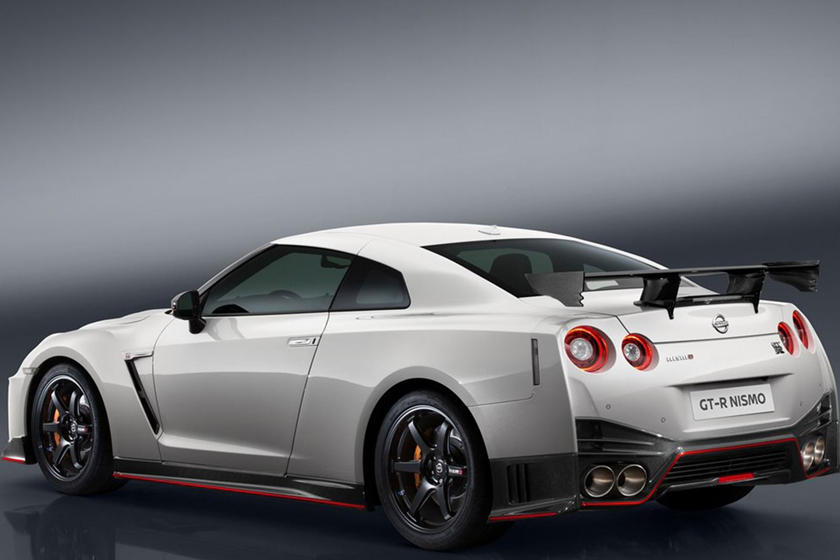