And yes, they are for the UK market only.

Porsche has a long and glorious endurance racing history, churning out not just winning cars but also victorious drivers. And now Porsche is honoring three British drivers who scored historic wins for it by launching the 911 Carrera 4 GTS British Legends Edition, all of which were developed by Porsche Great Britain and designed in Stuttgart. The honor specifically goes to Richard Attwood, Derek Bell and Nick Tandy. Bell in particular has quite a history, achieving Le Mans wins for Porsche in 1982, 1986, and 1987.

The 911 4 GTS honoring him comes in Rothmans Blue, white, red and gold livery. Attwood’s car is Porsche Salzburg Red and White, while Nick Tandy’s is a ‘DMG MORI white, black, grey livery. Each 911 also features the number of their driver's winning Porsche race car on the side, along with a Union Jack symbol and the driver’s signature. 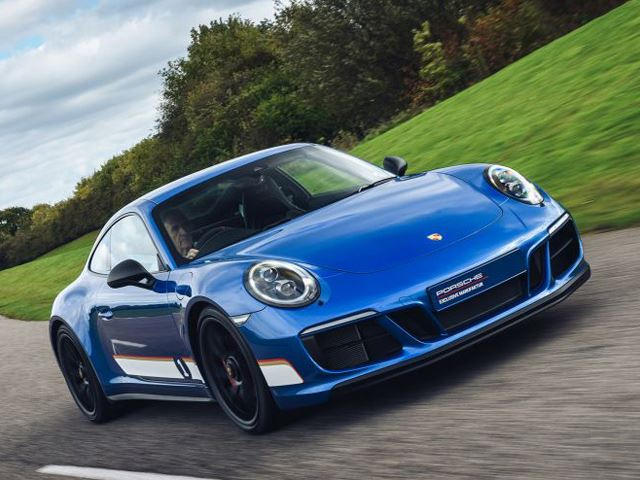 Other new features include Satin finish black door mirrors, carbon floor mats with Alcantara edging, and a steering column casing Alcantara. The drivers themselves were involved with "their" car’s design by incorporating a number of personal preferences. For example, all of that interior Alcantara creates more of a racing feel. The option of either a manual transmission or the PDK dual-clutch was also essential because both gearboxes were tuned to the driver’s specific driving styles. Regardless of driver, each 911 comes powered by a 3.0-liter flat-six making 450 hp and 405 lb-ft of torque.

Buyers will also be treated to standard things like Porsche’s Active Suspension Management system and Porsche Traction Management all-wheel drive. Sales are already underway in the UK only, with prices beginning at 122,376 GBP ($160,680) for the Guards Red, and 123,210 GBP ($161,745) for the Saphire Blue and Carrera White. 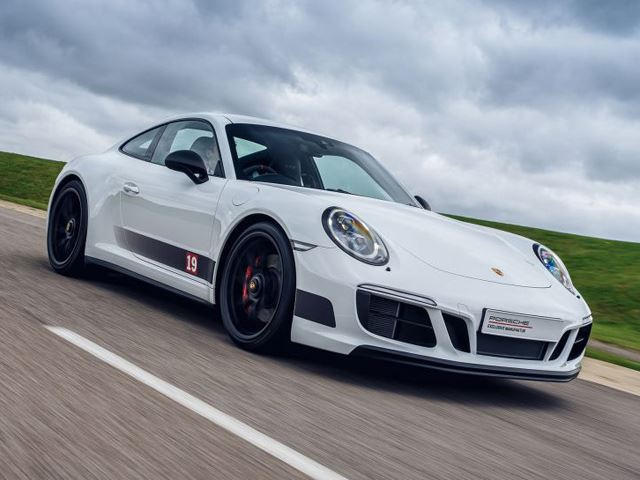 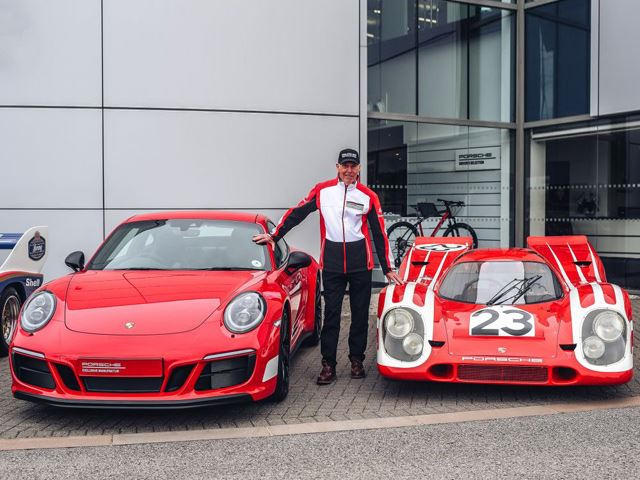 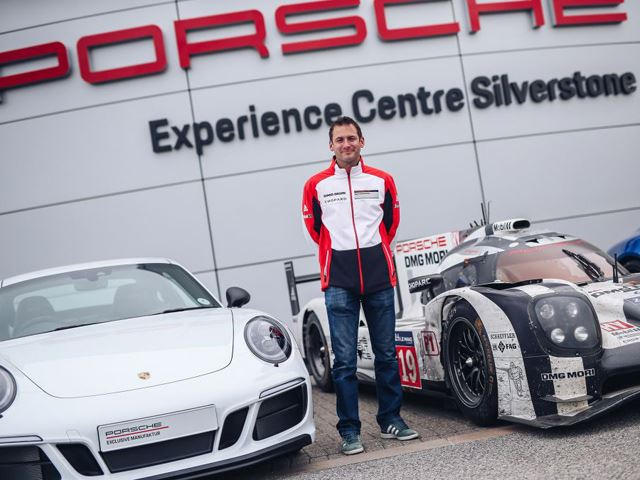 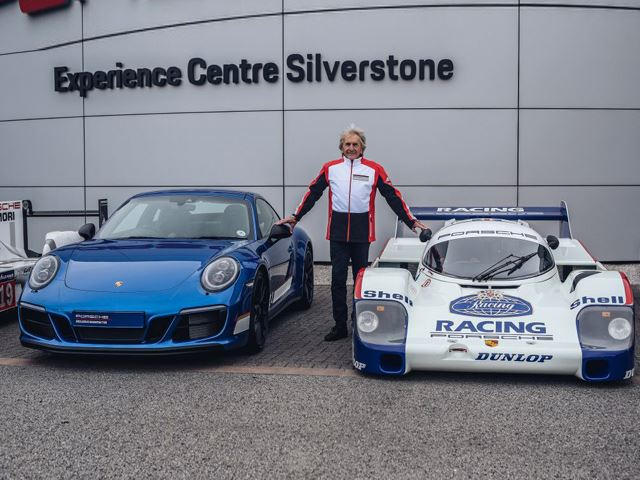 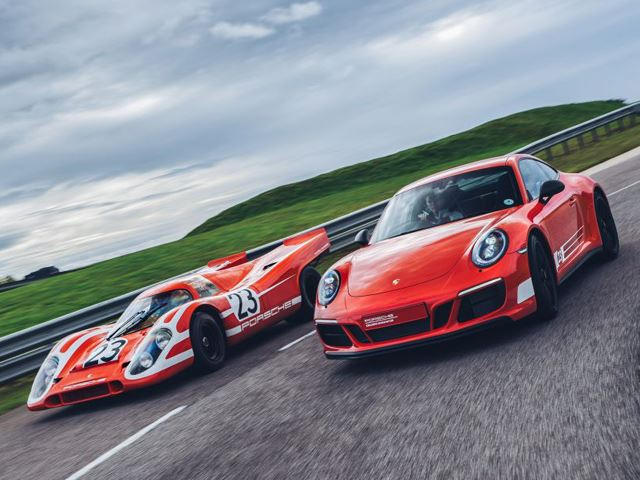 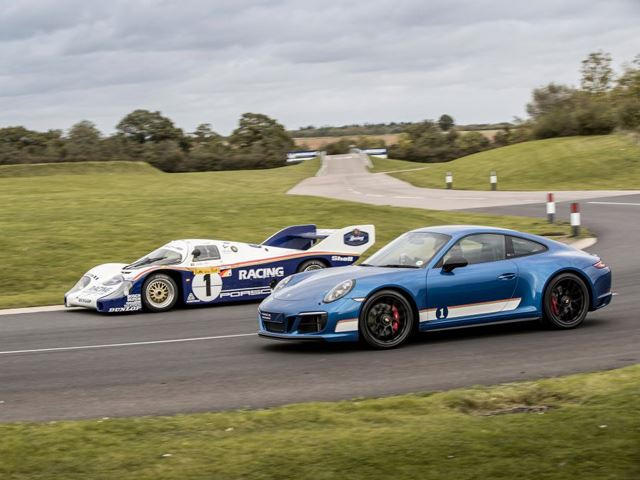 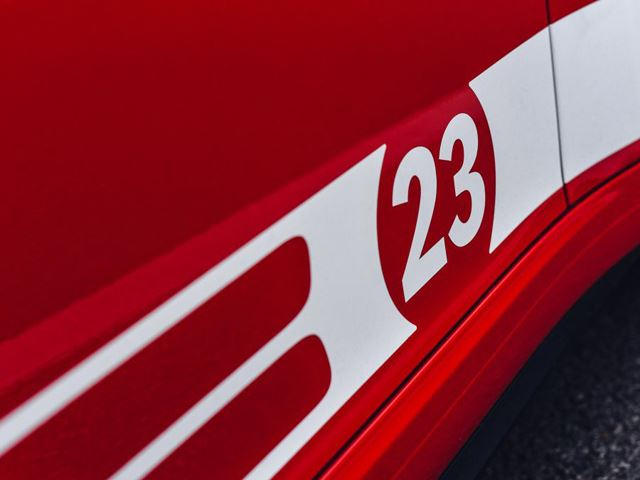 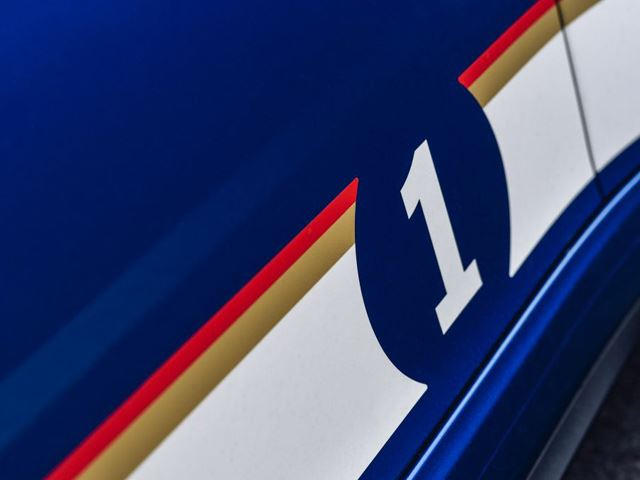 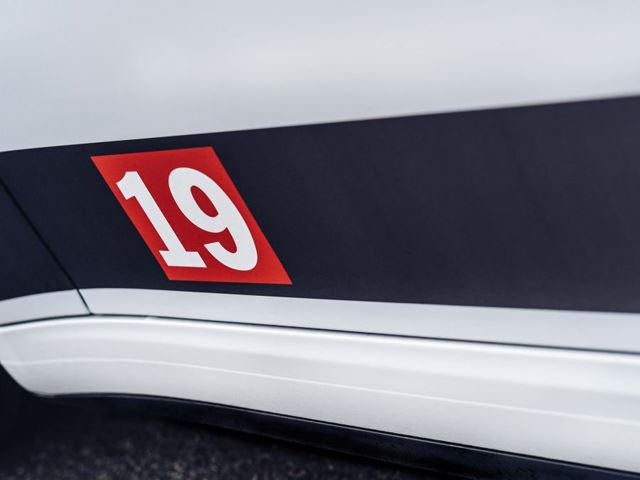 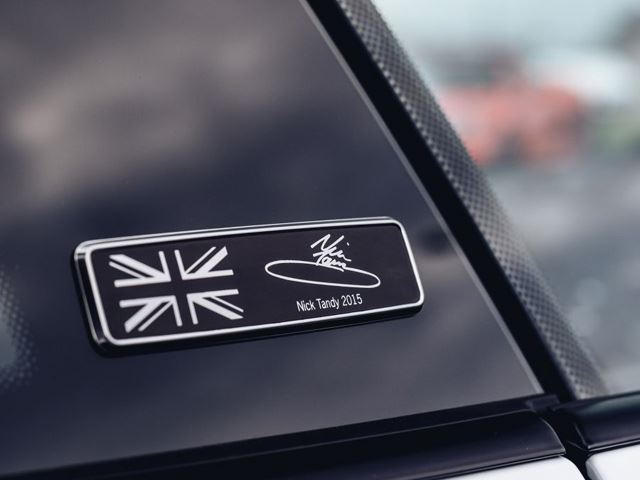 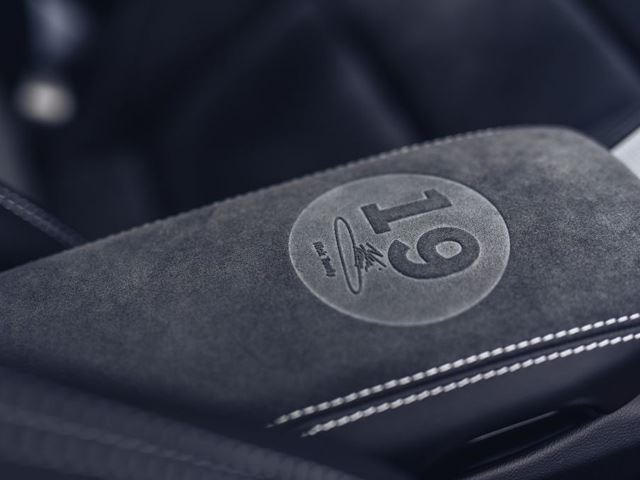 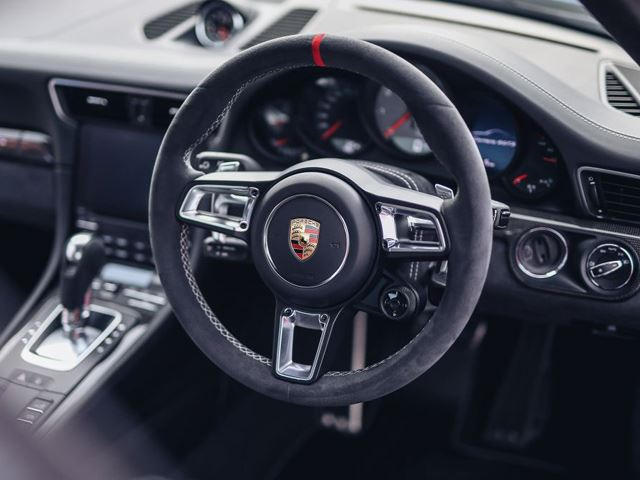