This Is The New Porsche 911 GTS: The Everyday 911 Just Got Better

Prior to the 997-gen 911, if you wanted something a bit more potent than the Carrera S, the considerable leap to the GT3 had to be made. So in 2011, Porsche revealed the 911 GTS – not as naughty as the GT3 but a substantial step up from the base 911. For 2017, the 991.2 generation 911 GTS has been unveiled, complete with the 3.0-liter turbocharged flat-six, in an array of flavors. Two- and all-wheel drive variants of the Coupe and Cabrio plus an AWD Targa can all be had wearing the GTS badge. 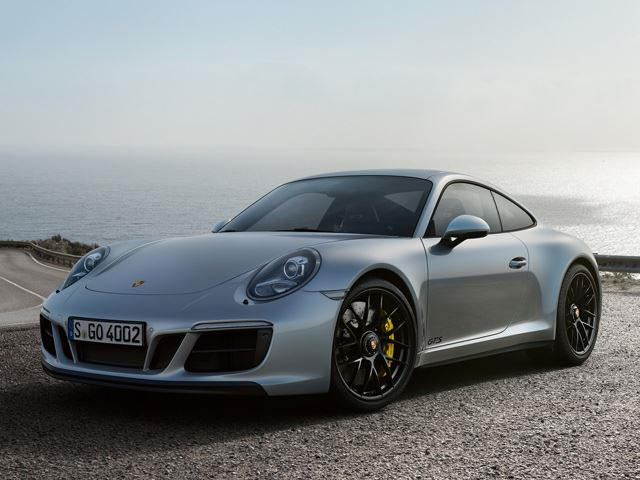 With 444 horsepower on tap, there’s 20 more ponies than the naturally-aspirated 991.1 GTS it replaces and 30 more than the Carrera S. Torque remains at 406 lb-ft, available between 2,150 and 5,000 rpm, and power is sent to the tarmac via a seven-speed manual or optional PDK auto box. The 911 Carrera 4 GTS Coupe mated to a PDK is the fastest sprinter of the bunch, racing to 62 mph in 3.6 seconds, while the rear-wheel drive Coupe fitted with the manual boasts the highest top speed of 194 mph. All GTS models are based on the wider Carrera 4 chassis and come with Porsche Active Suspension Management (PASM) and the Sports Chrono Pack as standard. The GTS Coupes are also lowered by 10 mm courtesy of PASM Sport. 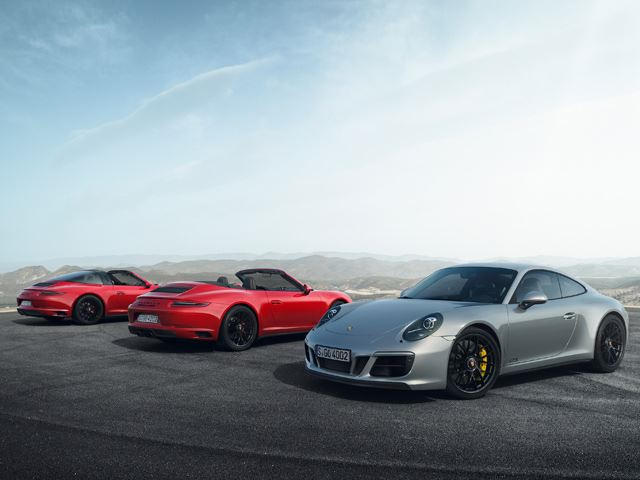 The GTS is further identified via new front and rear spoilers, smoked taillights, gloss-black intake grille, 20-inch central-locking alloys, black central twin tailpipes, and GTS logos on the door. RWD models are distinguished by a black trim strip between the taillights, where AWD models receive a light strip. The 911 Targa GTS is offered with a black Targa bar for the first time. The interior comes with added Alcantara, GTS-embossed sports seats, a stopwatch integrated into the dashboard, and black anodized aluminum trim. On sale now, the 911 GTS starts at $119,000 for the Coupe, and $138,200 for the Targa 4 GTS, with the cars expected to hit dealers in April. 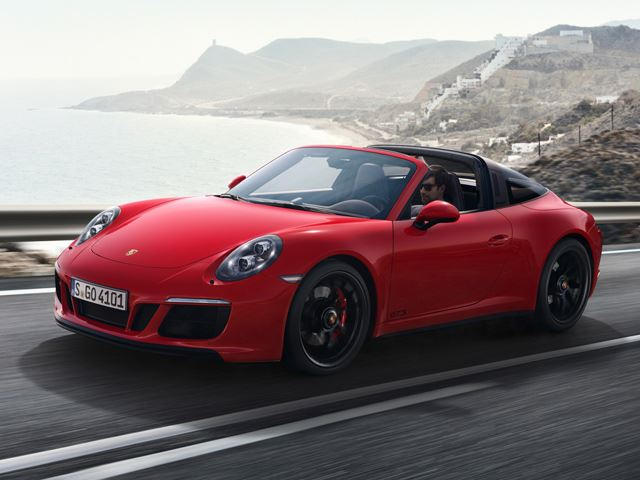 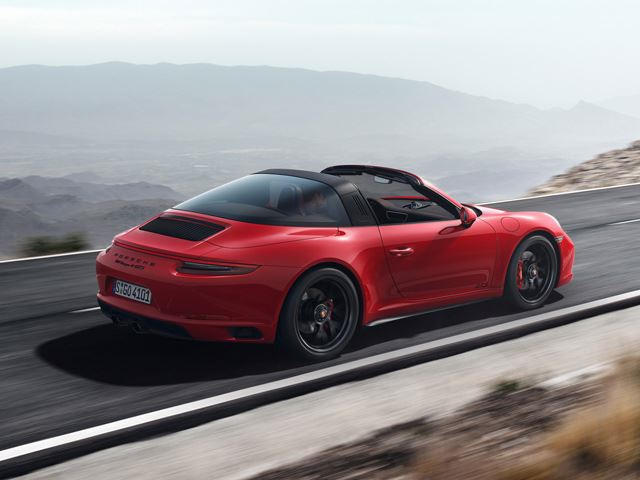 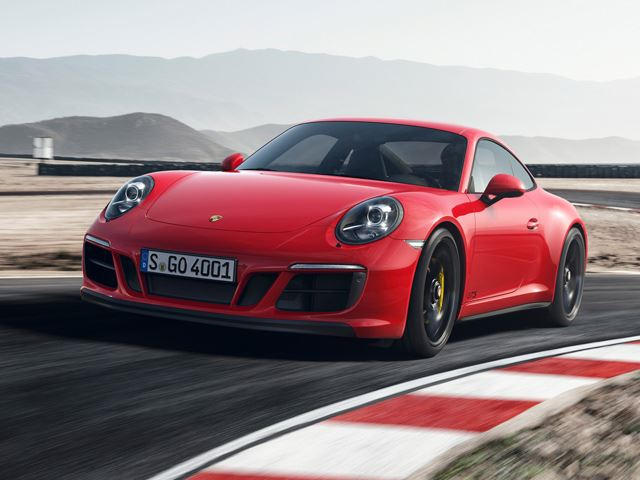 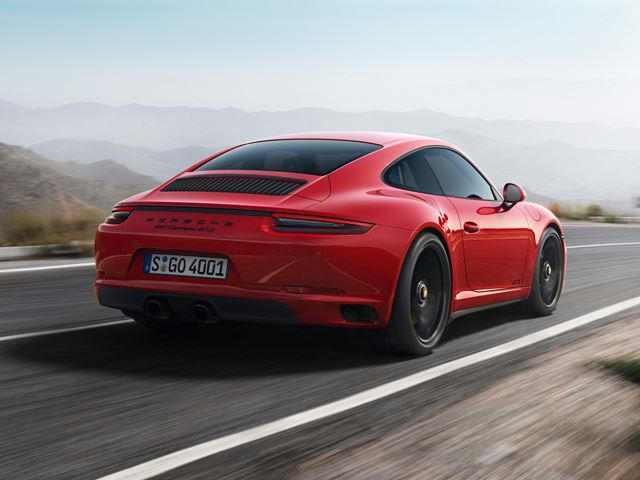 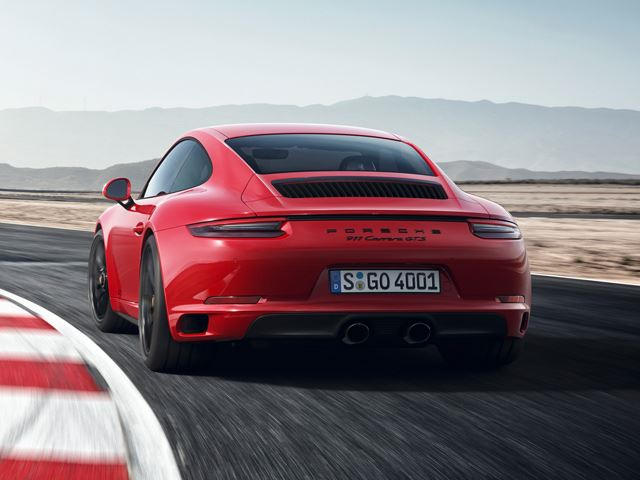 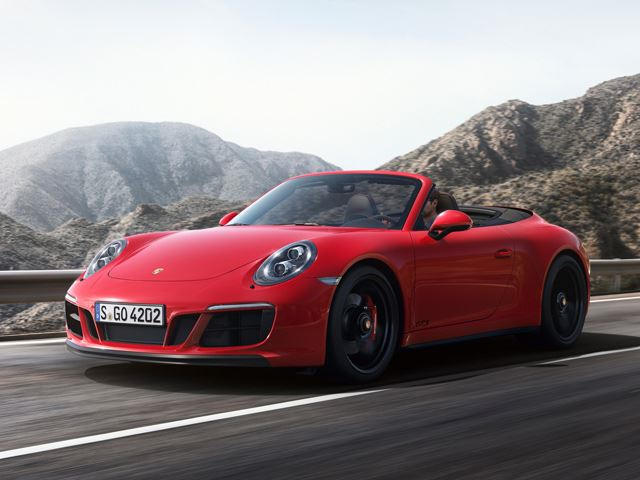 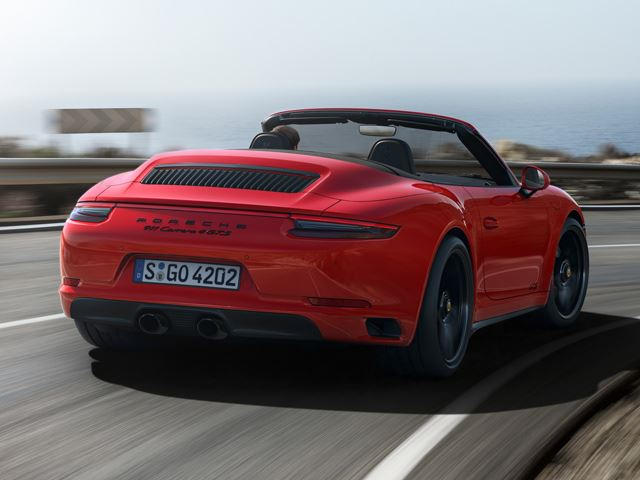 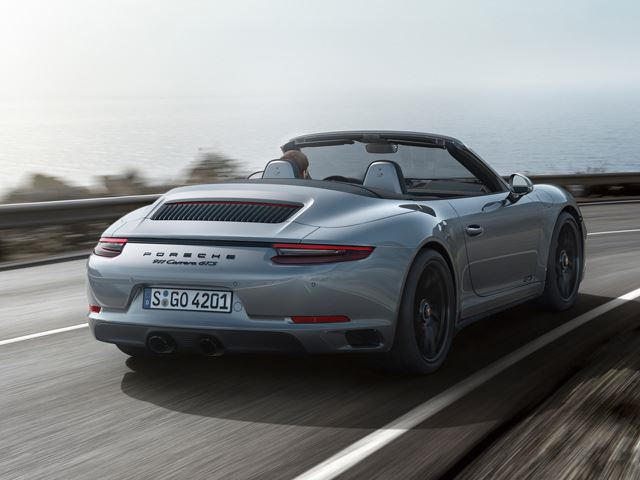 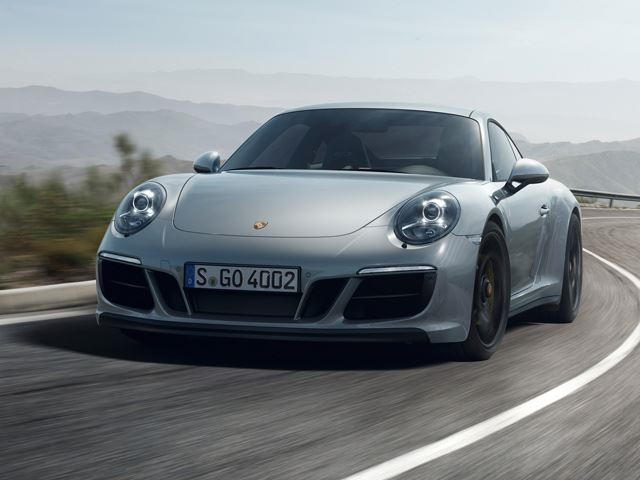 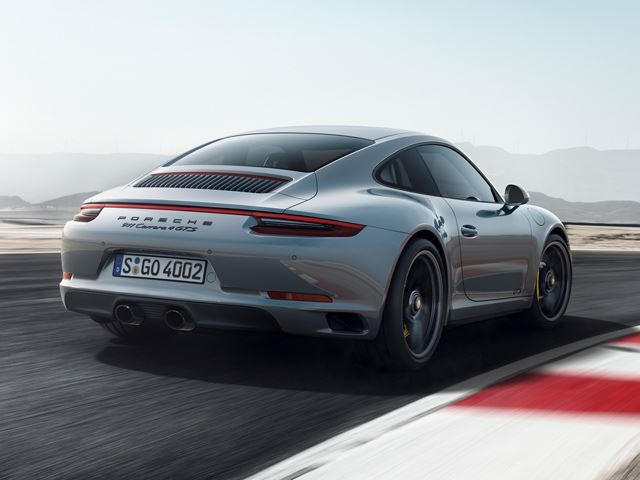 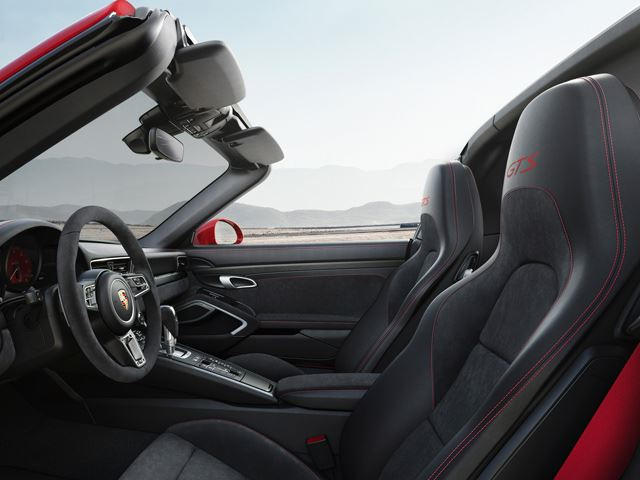 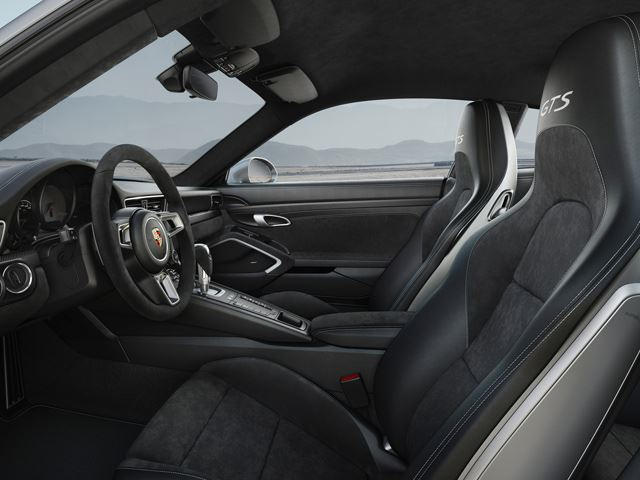 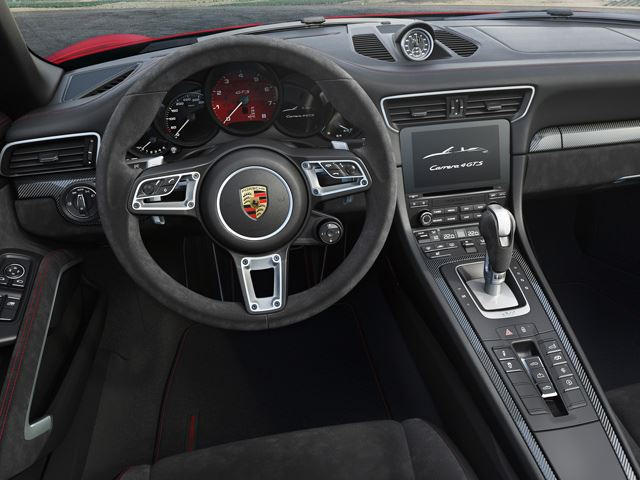