What were they thinking?

Russian tuning house TopCar has been creating Porsche body kits for a few years now. And while not all are abhorrent abominations – its full-carbon Stinger GTR kit was actually pretty impressive – its latest creation, dubbed the 991.2 Stinger GTR gen 2 project, should have been killed at birth. Delivered to a customer in New Zealand who presumably goes by the name of ‘Jafaka’ the Porsche 911 stands in stark contrast with the Lamborghini Huracan its sat next to and we can’t figure out why the owner subjected his ride to such abuse. 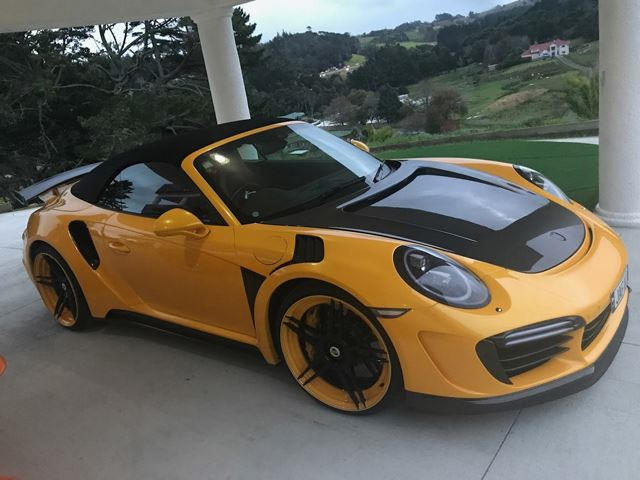 Featuring a string of carbon-fiber add-ons including a custom hood, front and rear bumpers, GT3 RS inspired ducts, new side skirts and air intakes, and large rear wing, combined with a massive set of two-tone alloys, the yellow and black Porsche 911 Cabrio is sure to stand out for all the wrong reasons. Under the hood, TopCar is capable of tuning the engine to deliver up to 750 horsepower, coupled with better brakes and exhaust, but there’s no word on whether this particular model received any performance upgrades. Perhaps if we saw the car in a different color it wouldn’t offend our eyes so much, but as it stands, this is one hideous looking 911. 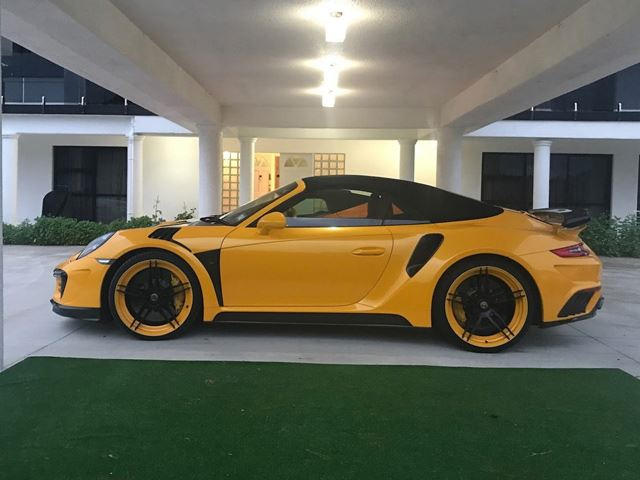 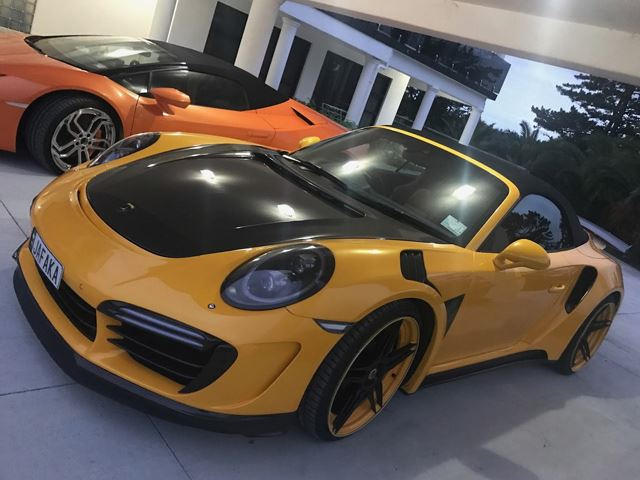 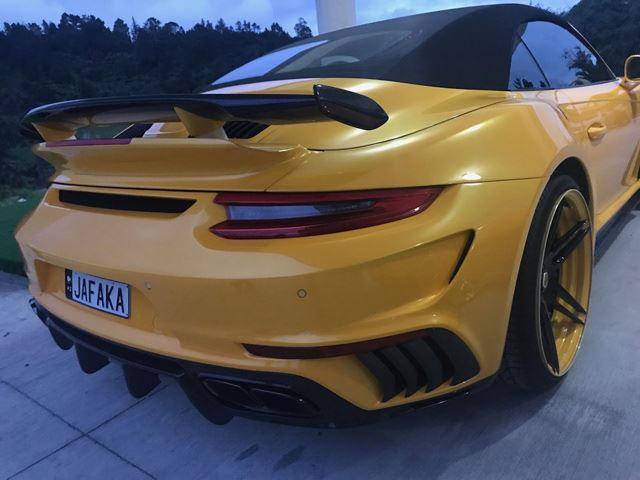 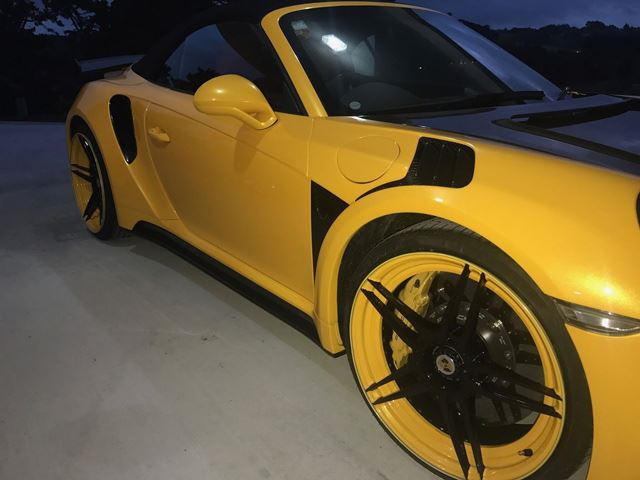 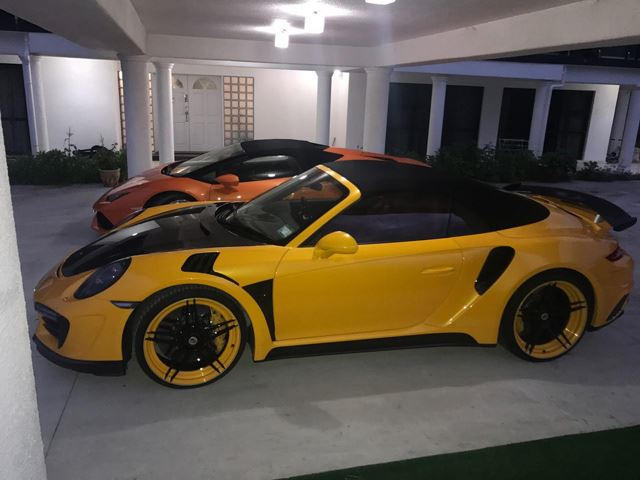 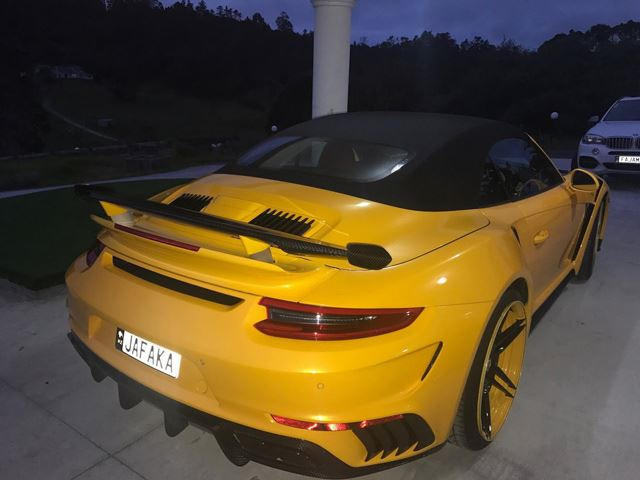 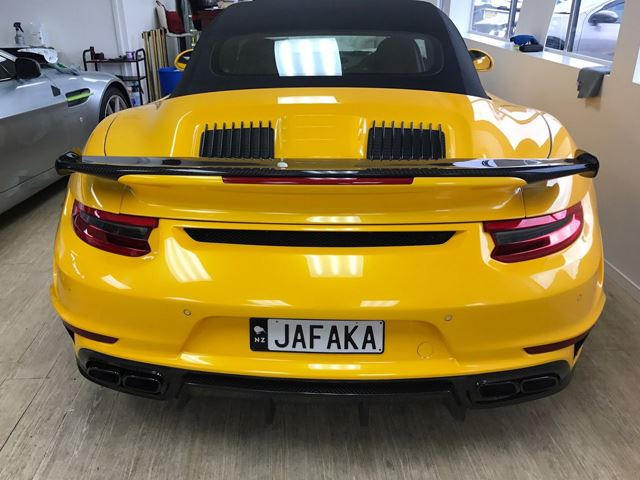 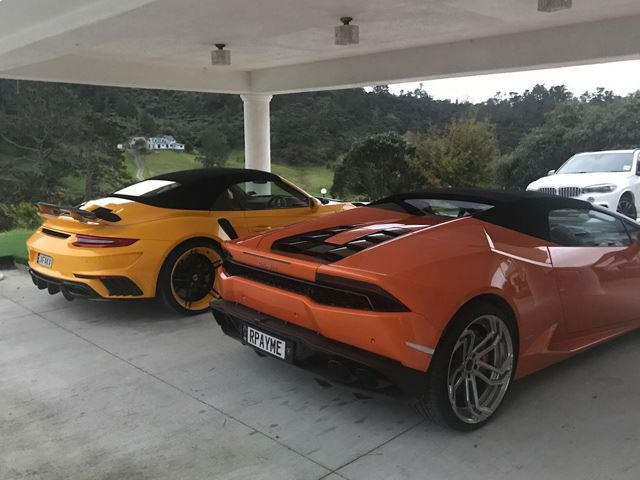 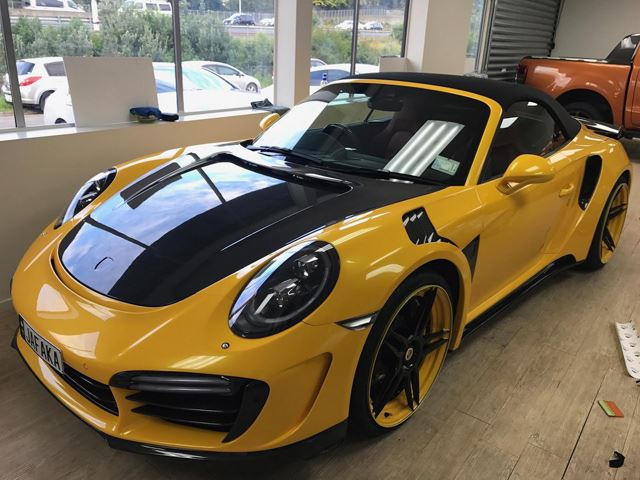 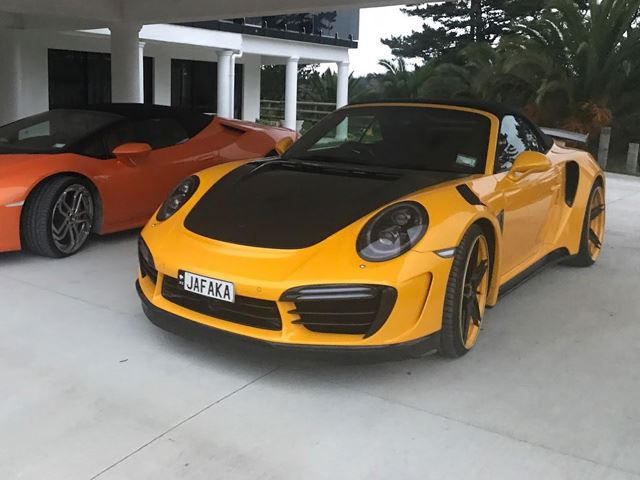 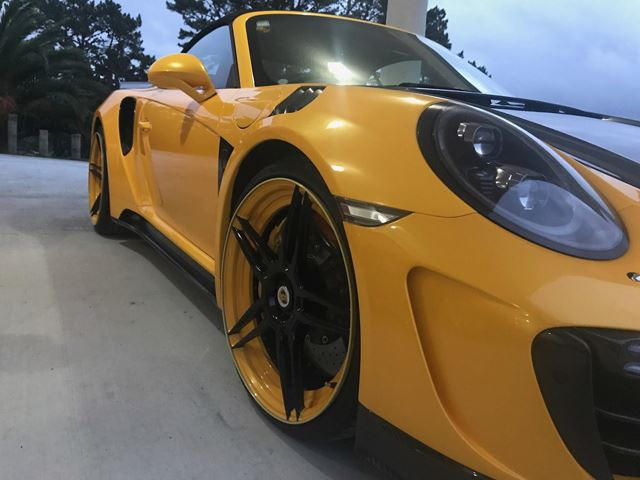