It's just the first of future Mission E variants. 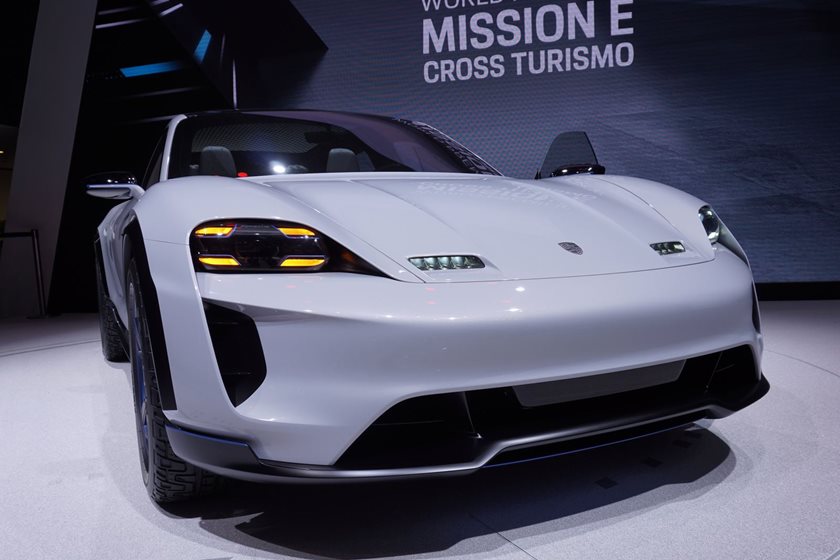 As we reported last week about the fact the Mission E all-electric platform has also been designed to accommodate a coupe and convertible, Porsche is about to unleash even more EVs and plug-in hybrids within the next few years. At a press briefing last Friday, CEO Oliver Blume reiterated the automaker intends for about a quarter of its global deliveries in 2025 to either be full-electric or plug-in. Launching the Mission E Cross Turismo is simply a no-brainer. Porsche is in an excellent position these days to heavily invest in battery technology, and has already doubled its electric car development budget to $7.4 billion by 2022. 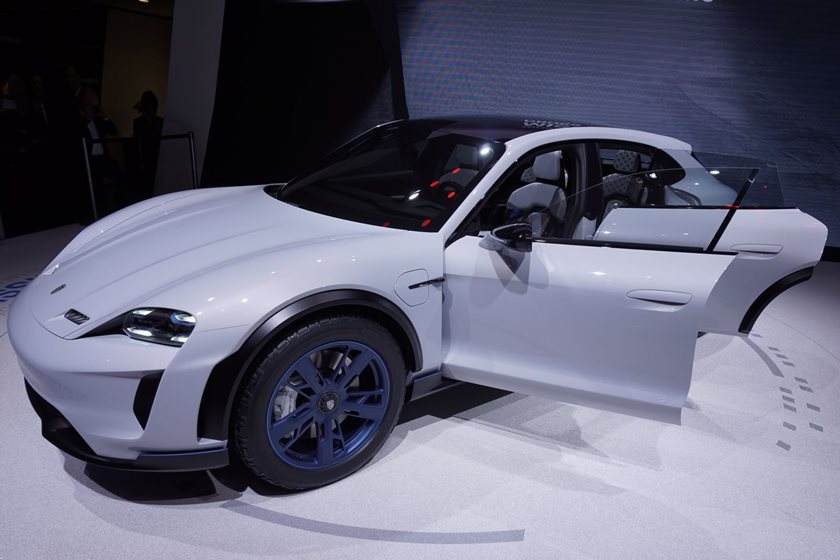 When you’re the Volkswagen Group’s most profitable brand by return on sales, the money is clearly there for future investments. Last year, for example, Porsche’s global sales increased by 4 percent and its operating profit rose by 7 percent. This rapid growth indicates to Porsche that customers are more than willing to buy Porsches that are not 911s or 718 Boxsters and Caymans. In fact, the Macan SUV played a major role in those stellar sales figures. While not everyone was thrilled with the Mission E Cross Turismo, Porsche is apparently confident it’ll sell well, although it won’t be the brand’s first SUV/crossover EV. That honor is expected to be given to an electrified version of the Macan.

Porsche realized a few years ago that because of tightening emissions regulations it had no choice but to invest in battery tech. "For the next 10 years, Porsche is banking on three pillars: optimized combustion-engine cars, plug-in hybrid models and purely electric-powered sport cars," Blume said in a speech at the company's Stuttgart headquarters. "The world's regions are developing differently. Therefore, we're preparing to be as flexible as possible." 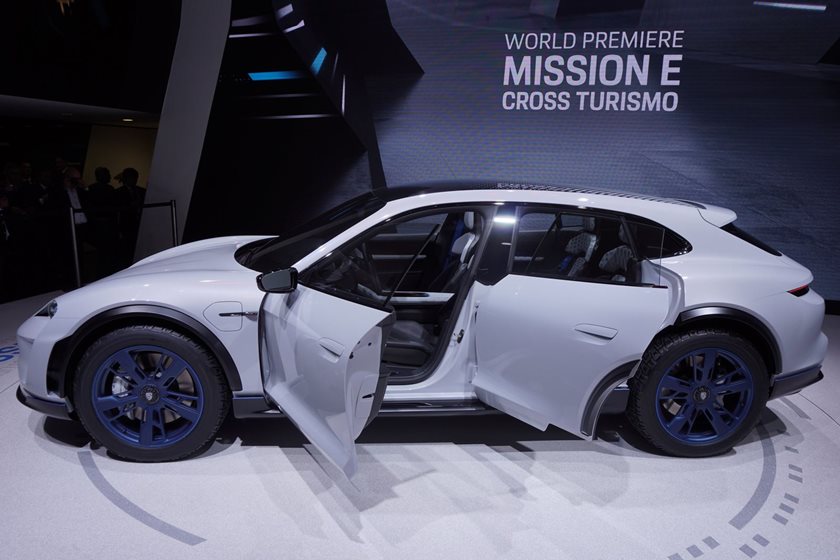 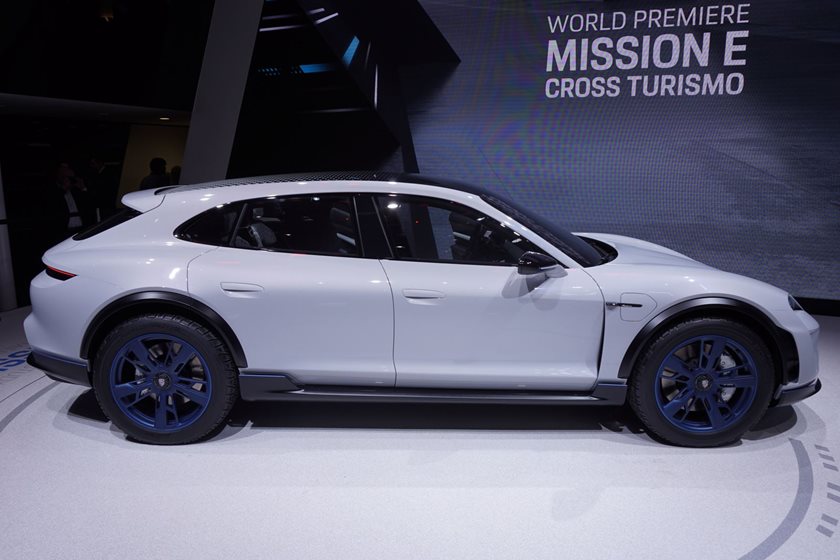 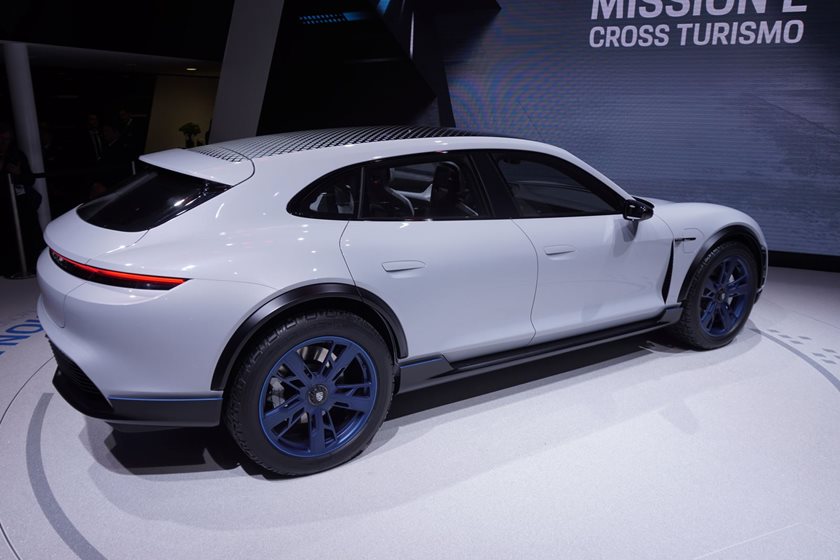 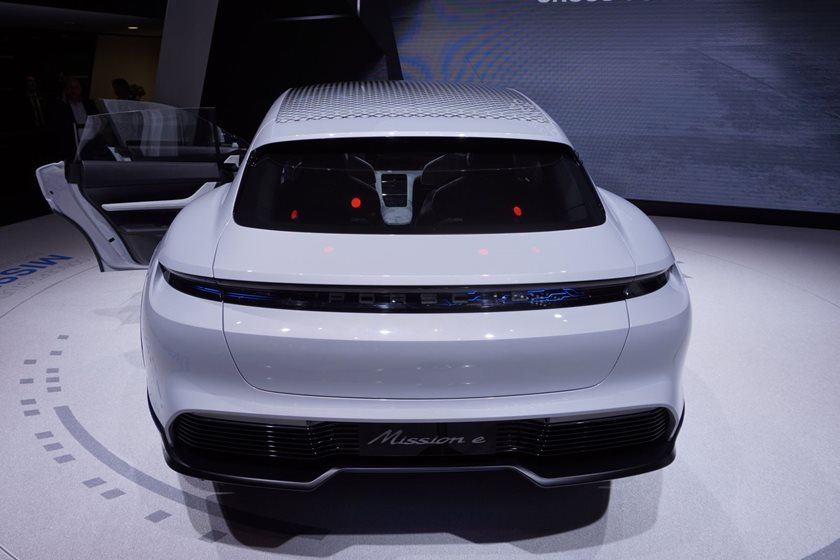 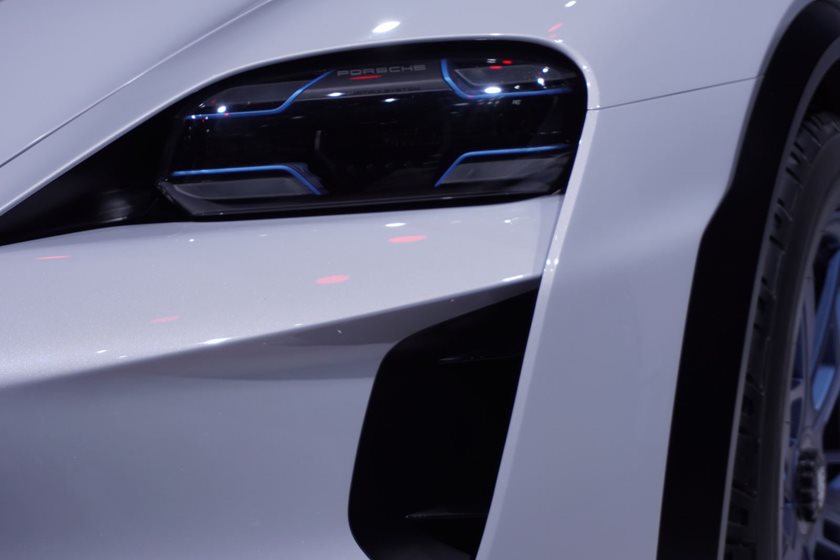 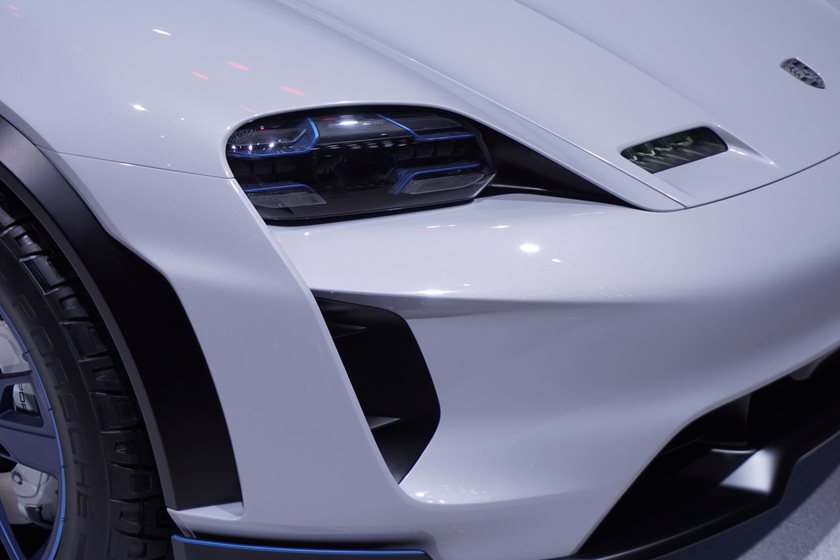