Porsche Will Only Sell Electric Cars in 10 Years

According to a report from Germany, Porsche will strive to be a fully electric automaker by 2027– well, except for the 911, which is different and not at all like the others.

According to German business publication Manager Magazin, Porsche definitely wants its lineup to feature electric vehicles almost exclusively in less than ten years' time. It’s believed the brand will continue to offer its heart and soul, the 911, with an internal combustion engine for as long as possible. However, the timeline suggests by 2030 even the 911 will be sipping electrons. 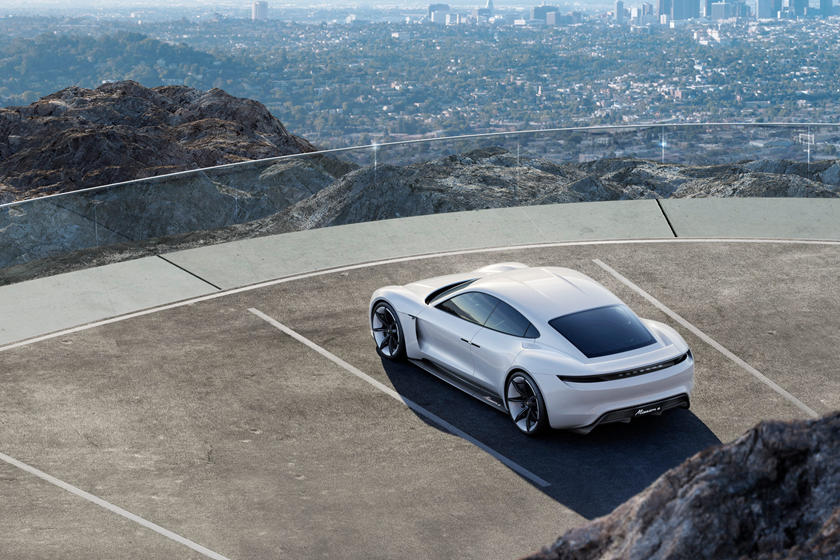 Further, the report claims the crusade is being led by Porsche’s CEO Oliver Blume who believes it’s far too cost prohibitive to develop a range of electric motors, alongside gasoline engines that will be subject to ever-escalating emissions regulations. 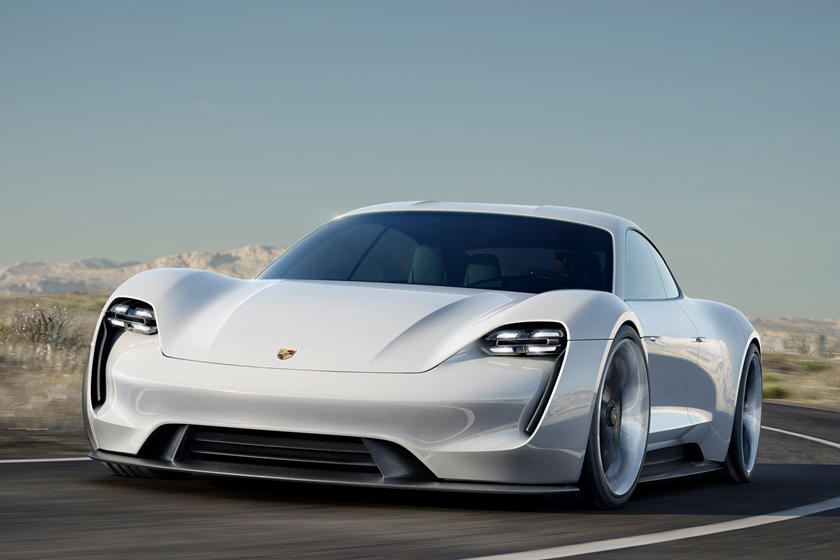 Beyond the Taycan, a plug-in hybrid version of the 911 is reportedly in the works and is expected to join the 911’s repertoire during the upcoming ‘992’ generation, which is expected to show up at some point during 2019. Porsche has also shown off an electric version of the 718 Cayman with the E-Volution concept that debuted at last year’s German Electric Vehicle Symposium. The car was capable of accelerating from 0-60 mph in 3.3 seconds and could travel an estimated 124 miles. 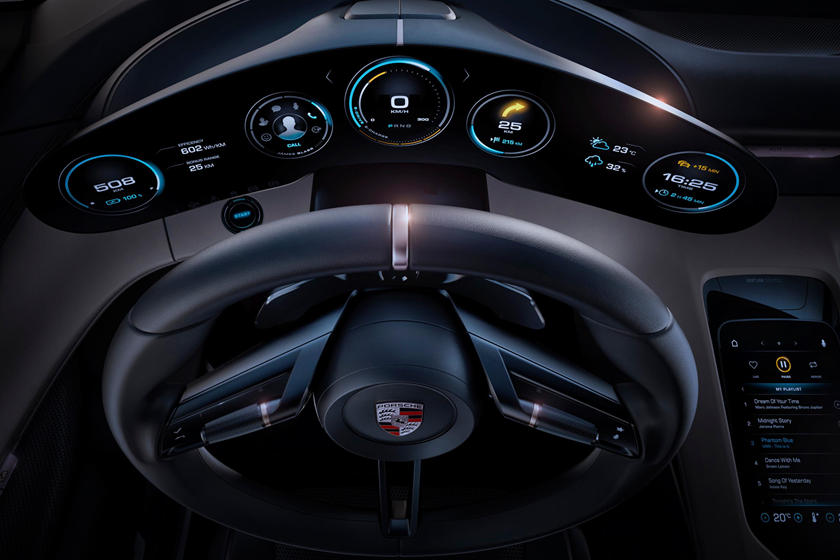 Porsche did tell The Drive that the report was “pure speculation” when reached for comment, however, the automaker is also on record claiming that by 2025 every second new Porsche vehicle could have an electric drive – either hybrid or purely electric. So the timeline might be off by a few years, but the brand is clearly working towards that point anyway. 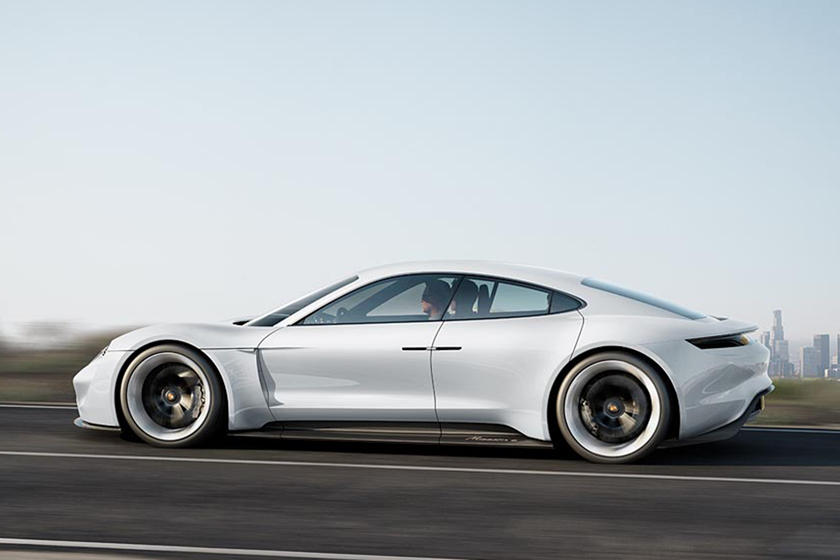 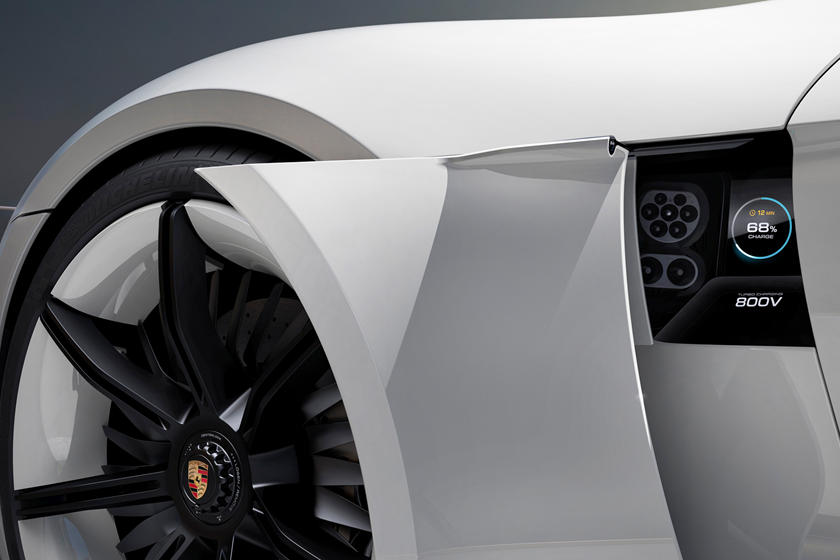 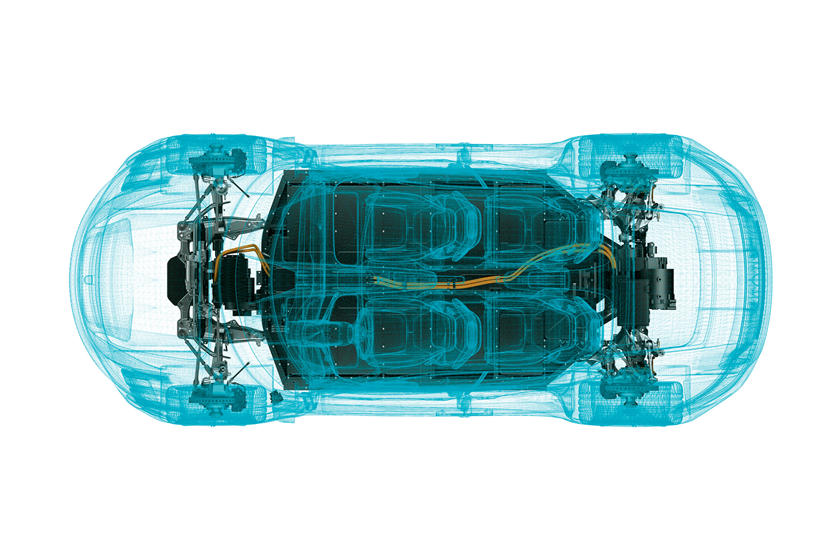 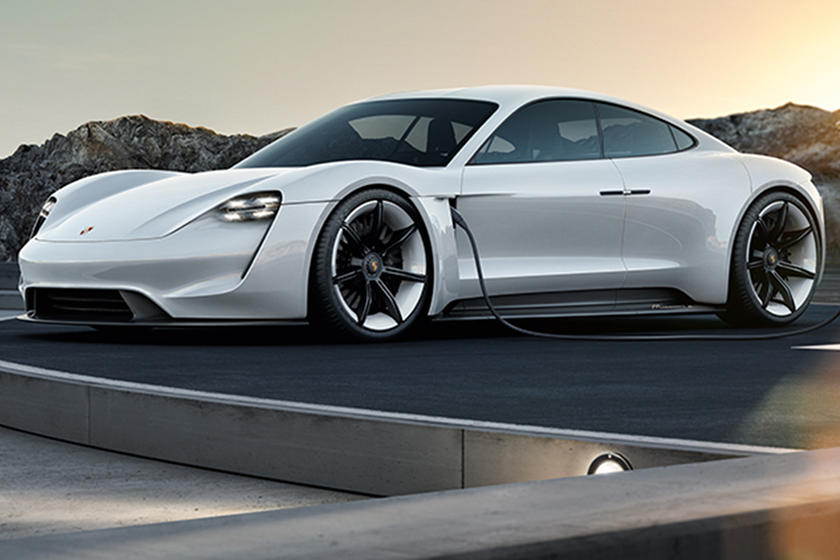 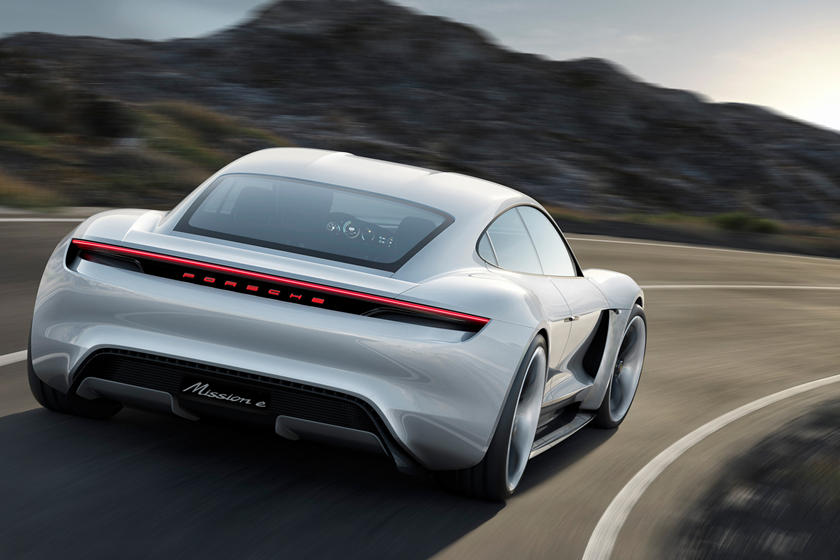