Customers came to Shiraaz Sookralli to put down deposits for the 911 GT3 and GT3 RS. Their money is now gone.

Champion Porsche, based in Pompano Beach, Florida, claims to be America’s number one Porsche dealership, but is now facing a scandal of possibly epic proportions. According to Automotive News, around two dozen customers placed deposits for the latest 911 GT3 and GT3 RS track-focused sports cars only to have their money allegedly stolen by the dealership’s vice president of marketing, Shiraaz Sookralli, and his wife Vimla Sookralli.

The pair has since disappeared with a combined $2.5 million worth of deposits. Champion Porsche filed a lawsuit earlier this month naming the duo and the fake Champion Autosport, a shell company created by Sookralli, as defendants. 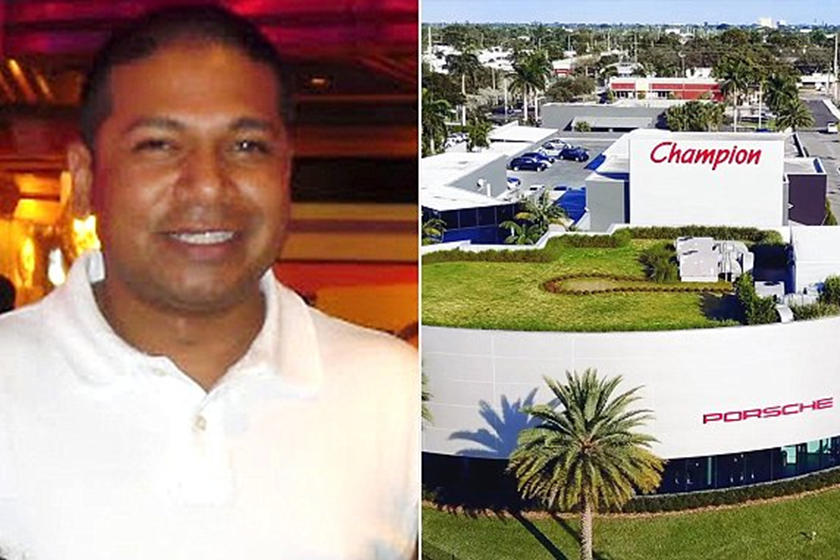 Sookralli, who according to the lawsuit, worked for the dealership for around a decade, started a fraudulent scheme that presented buyers with bogus buyer deposit agreements that, in reality, “failed to include any manufacturer or allocation information regarding the vehicles he was purportedly selling and contained false and fraudulent seller information.” In other words, Sookralli used these fake agreements to get buyers to believe they were buying Porsches that simply did not exist. 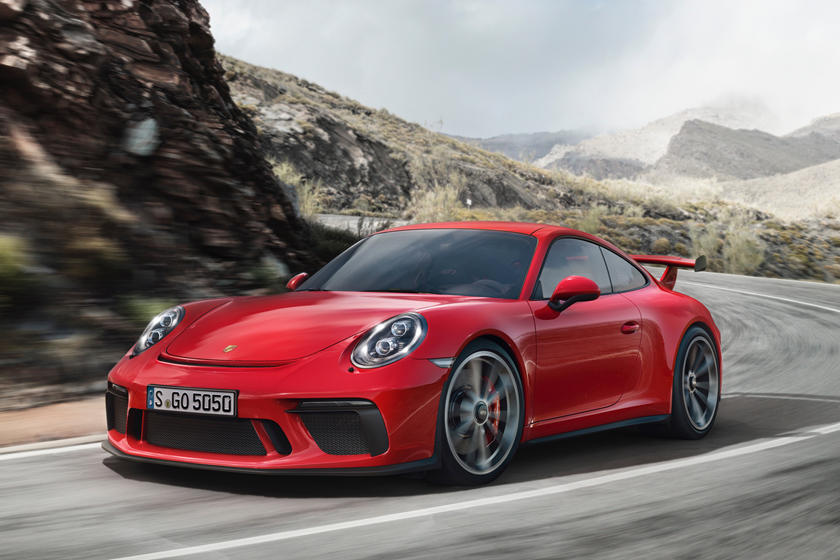 Champion Porsche, however, claims it contacted Sookralli via email, who “identified twenty-four transactions in his scheme to defraud the plaintiff and consumers. The amount of funds Shiraaz admitted to receiving is $2,560,198,” according to the injunction to freeze the fake bank account. However, many of the Sookralli’s victims are not buying the dealership’s claim it knew nothing of the scheme. Sookralli disappeared late last month.

The Drive is also reporting that this isn’t the first time Sookralli has done something like this. Last February, he was sued by M&L Luxury Cars over another scam involving two 911Rs, each worth $500,000. One of the cars was ordered through Champion Porsche while the second was through what’s likely another shell company, Rampage Motors, Inc. 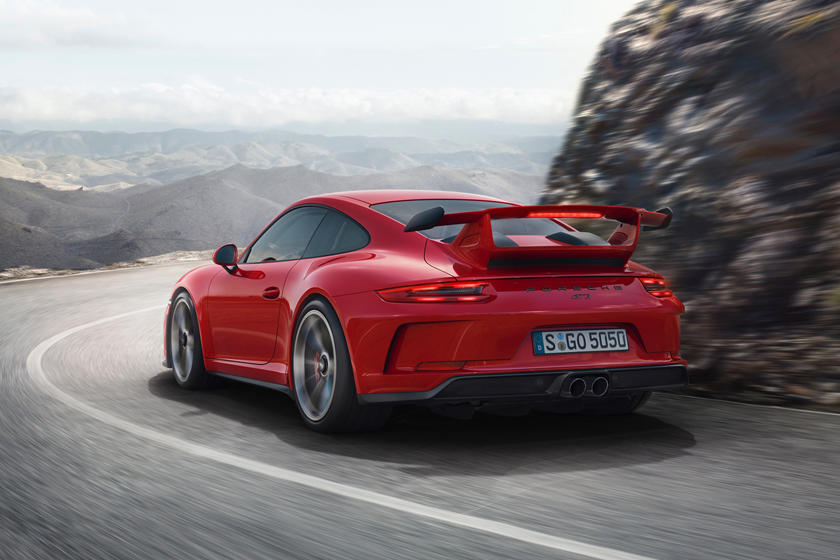 The first 911R was never delivered, despite a $350,000 deposit. The second one, however, was delivered to the buyers, only it had a $350,000 markup. Not surprisingly, Champion Porsche was named as a co-defendant in that lawsuit which, again, raises questions as to what it knew about Sookralli’s shenanigans. So why did Sookralli decide to become a criminal when, in all likelihood, he would be caught one day? Well, the guy has 10 kids. That’s a lot of hungry mouths to feed. 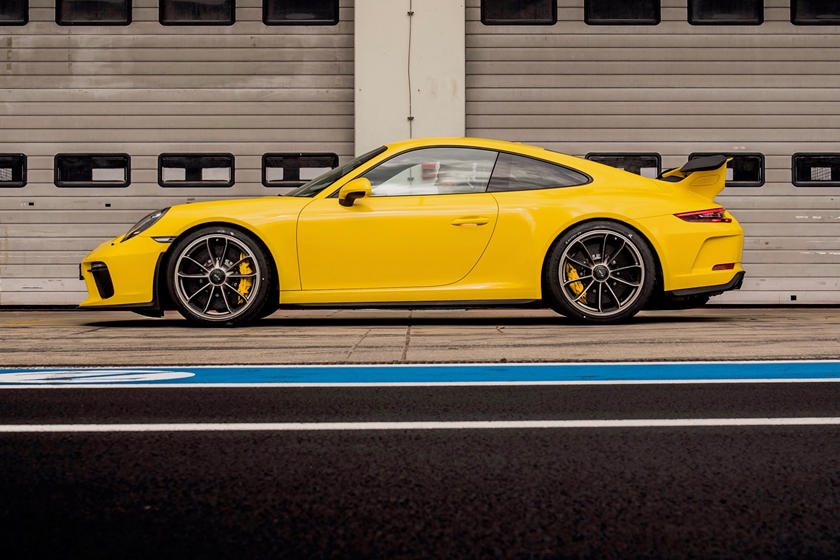 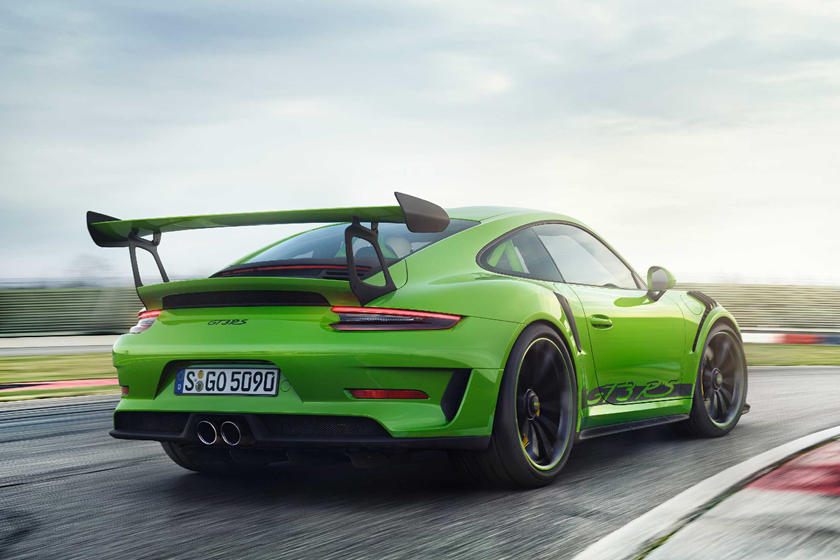 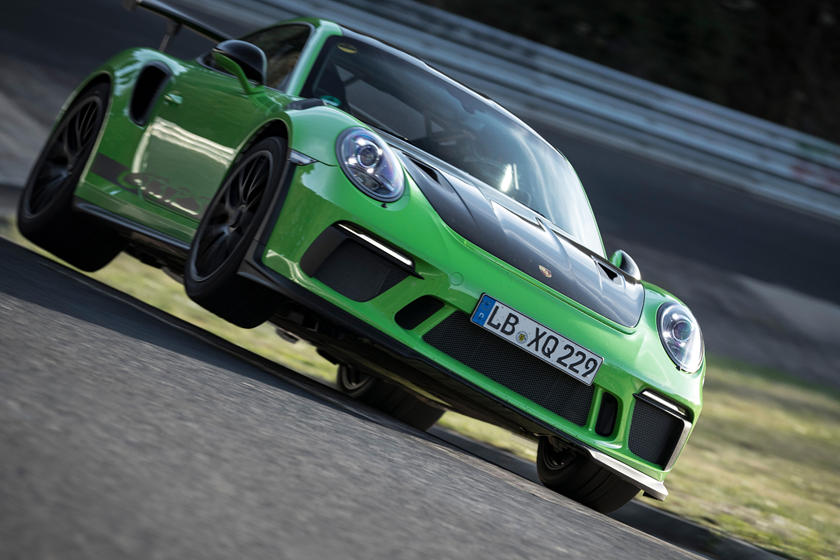 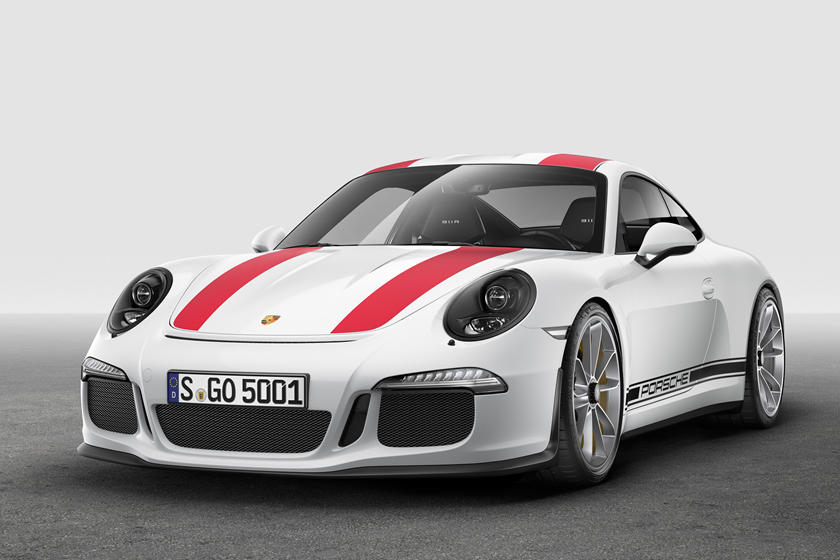