The oil burner will allegedly return.

Despite diesel being all but dead in most markets, Porsche is reportedly considering resurrecting a new diesel variant of its Cayenne SUV in order to satisfy demand from an outspoken group of customers. According to Porsche’s manager of SUV Powertrains, Friedmann Heller, the brand is thinking about a V6 diesel for the Cayenne due to vocal rural customers who want to have their cake and eat it too. “I can say we are considering offering a diesel Cayenne, but we are watching the demand and have to wait for the right time”, Heller told Top Gear recently. 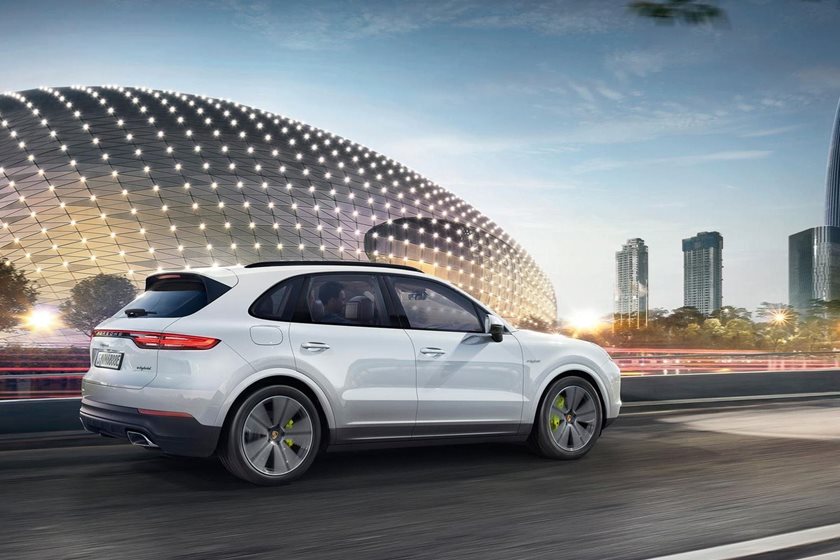 But he did admit that the idea of a Cayenne S Diesel featuring a V8 powertrain is dead in the water, definitively. In particular, rural German customers who own things like horses and race cars still want a diesel for its outrageous pulling power, low CO2 emissions, and impressive range. In February, a report was published indicating that Porsche intended on ditching all of its diesel engines. However, the German carmaker has denied such speculation, with the Cayenne and maybe even the Macan slotted for an oil burner. This comes even after authorities had raided Porsche offices looking for evidence of diesel emission manipulation. 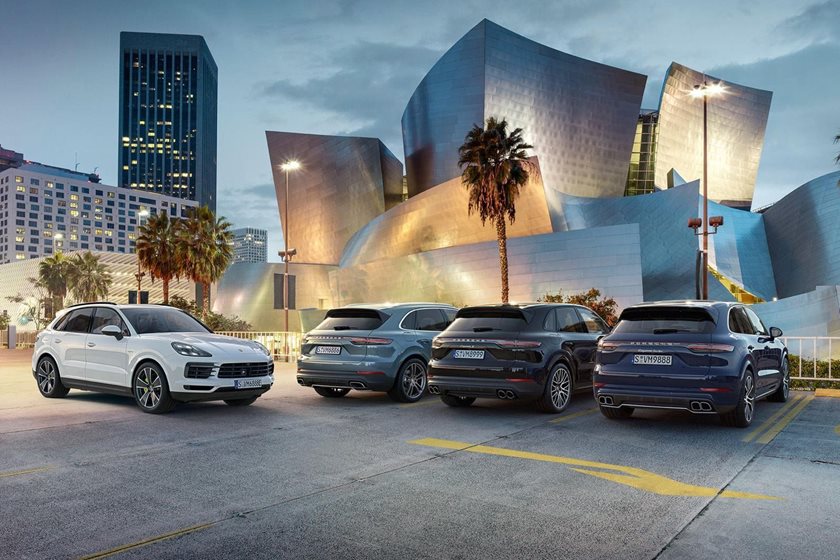 Despite these plans, Porsche admits that diesel engines aren’t hugely important for the brand and last year, only 14 percent of the company’s cars sold worldwide were diesel-powered. 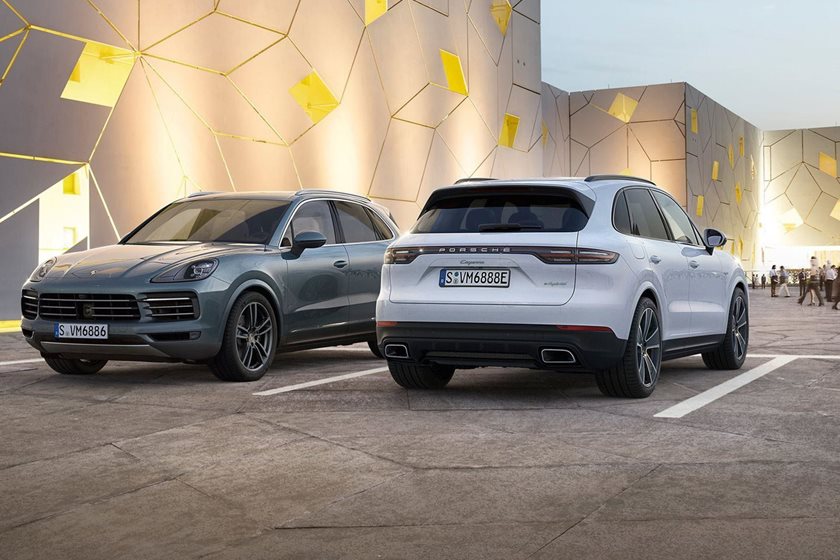 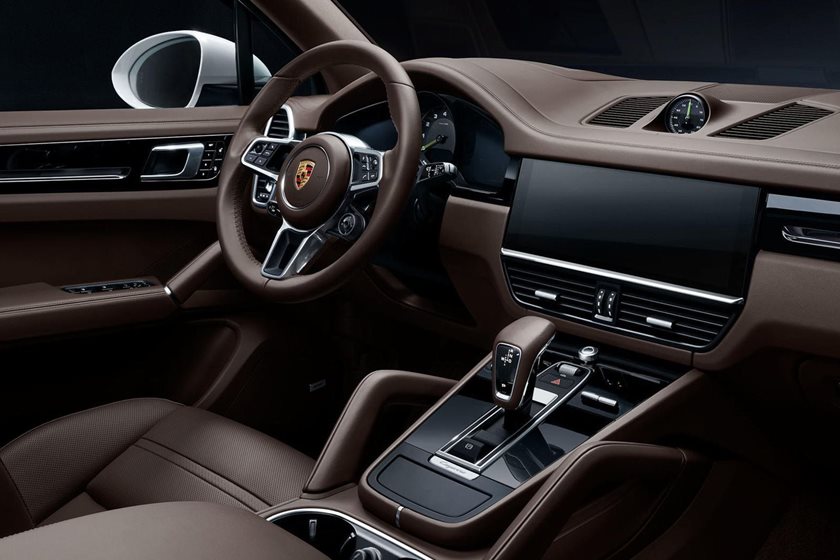 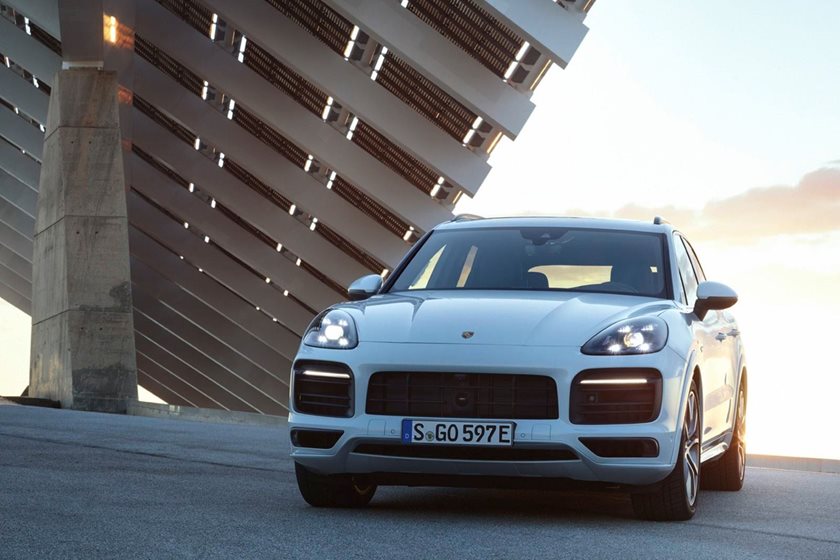 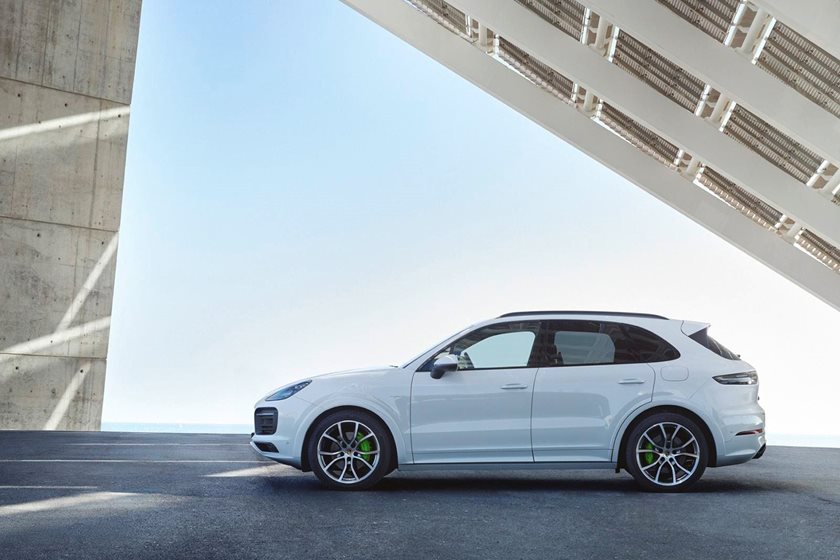 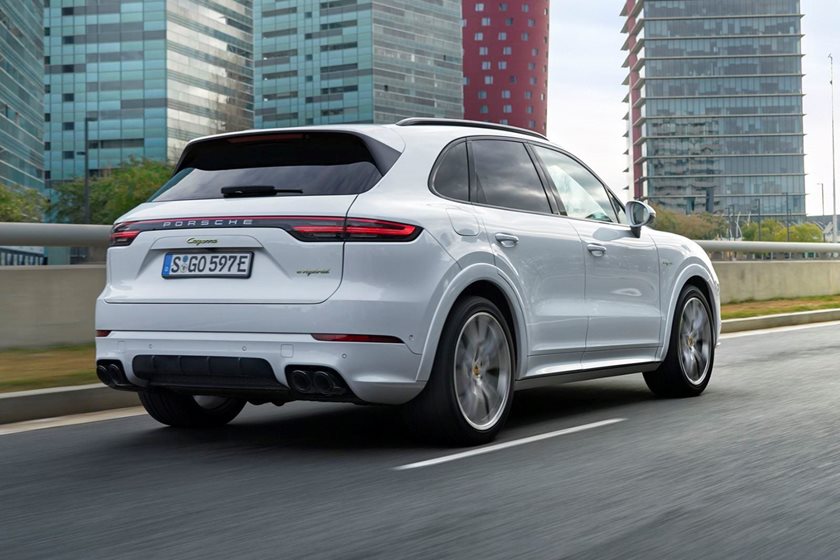